Carpenter will run track for the Bearkats 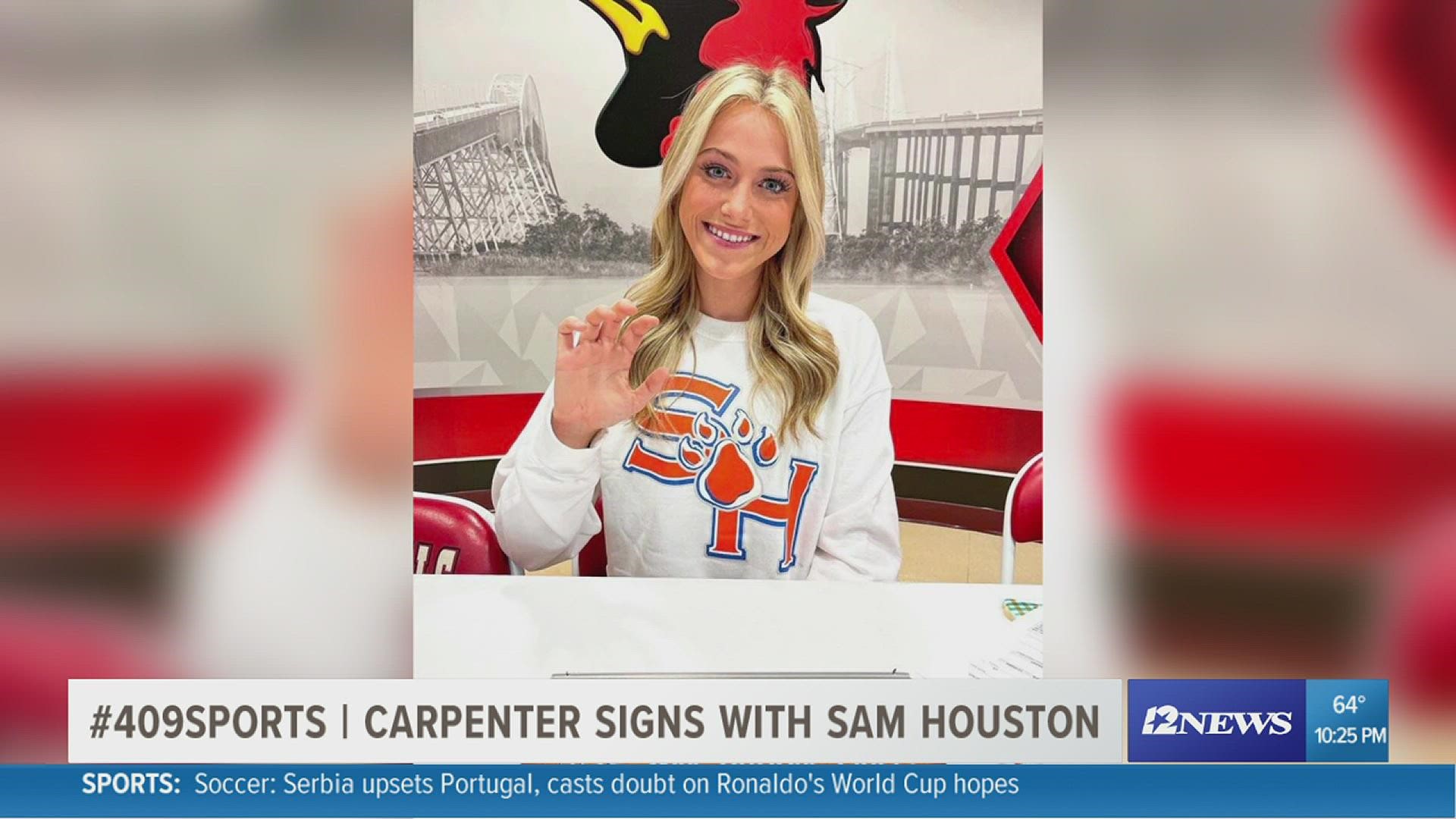 BRIDGE CITY, Texas — One of the top track athletes in Southeast Texas is heading to Huntsville, as Bridge City's Caryss Carpenter signed her national letter of intent with Sam Houston State.

The senior standout has been dominant on the volleyball court as well as the track during her time wearing the red and white.

She also qualified for regionals in four events last season after advancing to the Area meet in five events.

If that wasn't impressive enough, Carpenter also has a 4.1 GPA while being named All-District in volleyball two times and earning NCA All-American Cheerleader honors four times. 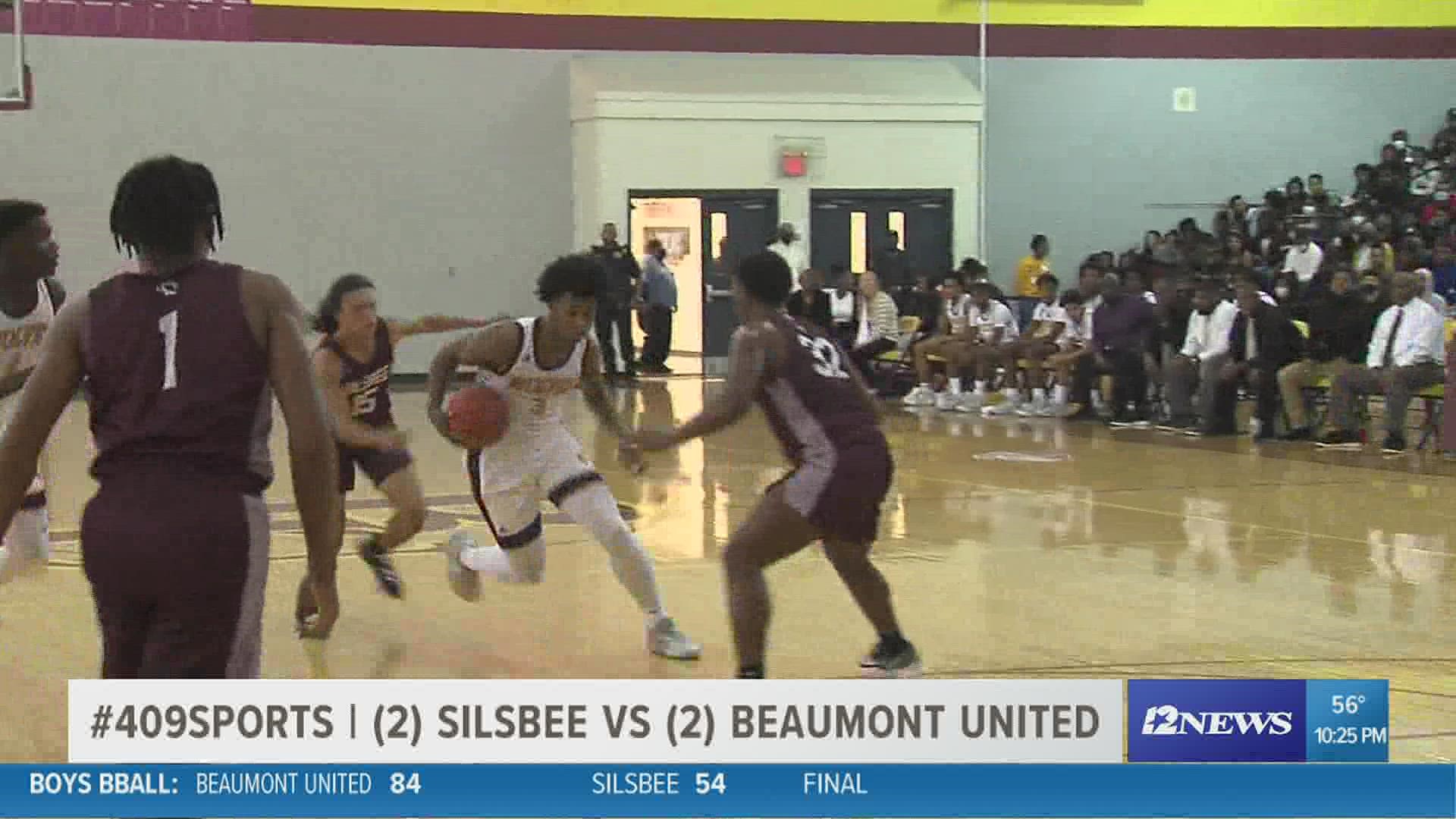 Beaumont United takes it to Silsbee, 84-54