Anahuac's Landon Corbitt is the 409Sports Athlete of The Week!

Corbitt continues to step up for the (5-1) Panthers 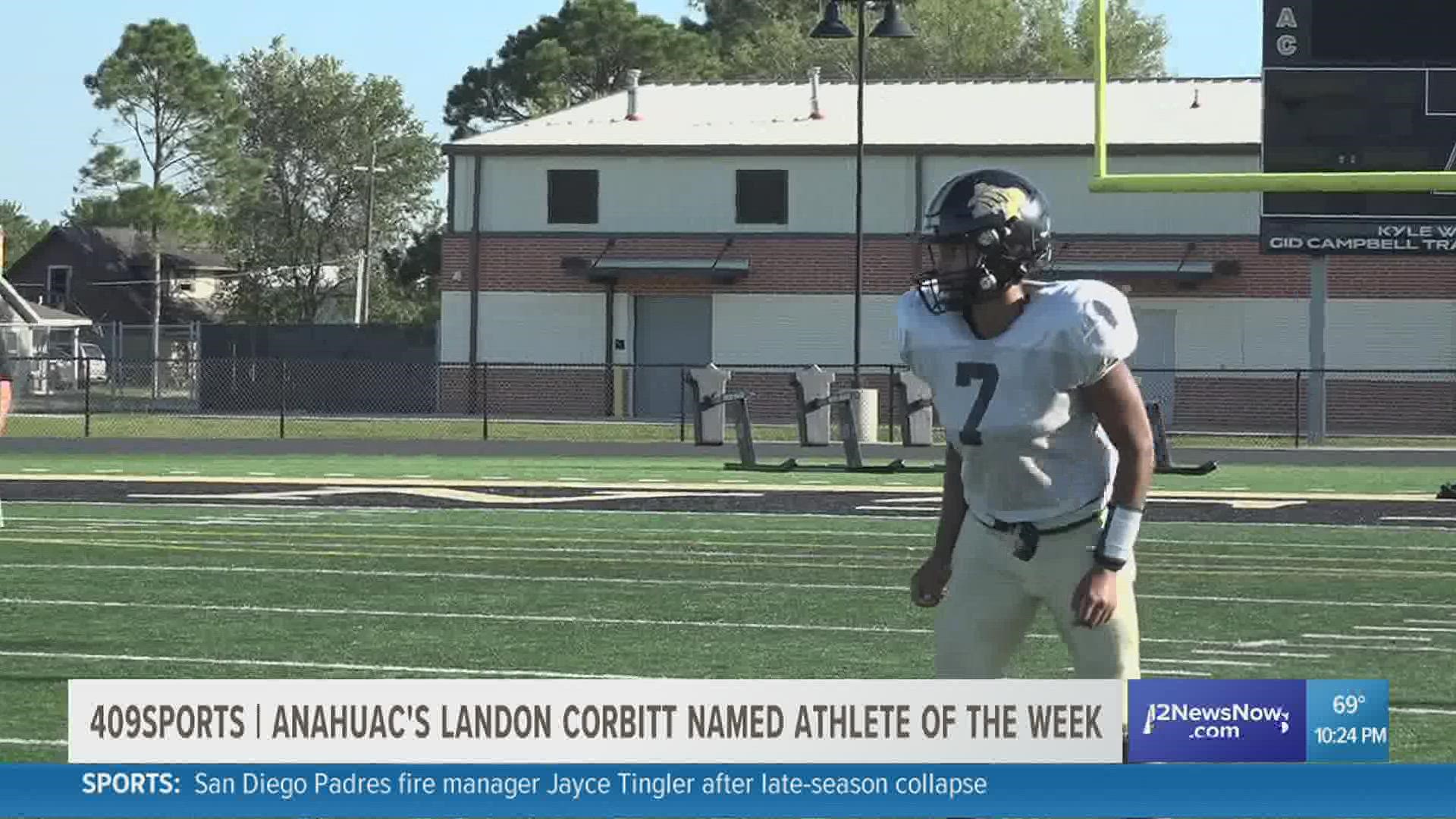 Those are the words of Anahuac Head Coach Greg Neece.

In Anahuac, Landon Corbitt has given his all to the Panther football team from the moment he stepped on the field.

For Corbitt, the position he plays doesn't matter just as long as he's playing with his football family.

"Just competing every week and having a team. It's like family."

But he also has two people in mind during every game.

And They tell him this.

"Keep playing. You'll go places. Don't give up on my dreams."

And that's why he gives 100% every practice and every game. And why Coach Neece said he'll make it to the next level.

Coach Neece said Corbitt is the definition of a true football player.

"He gives you effort all the time. He plays offense, defense. He hardly ever comes off the field in big games. He's kind of a quiet leader. He doesn't really say much but there's also a lot of respect for his teammates. You don't want to cross Landon. He's probably our toughest player too so he's just a great football player and a great young man to coach." 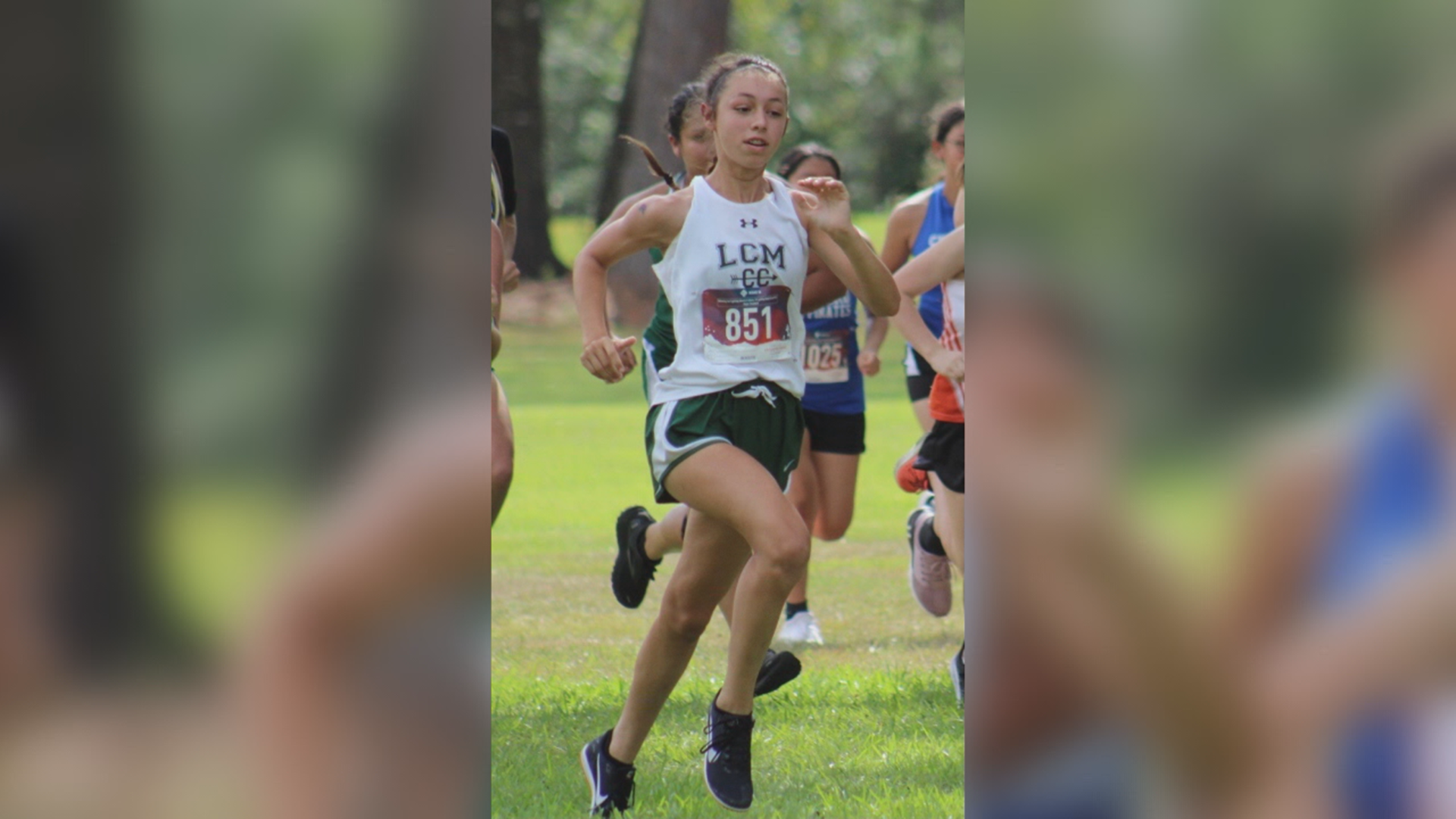