'One of the rarest treats in sports' | Which team wins Game 7 of the World Series historically?

According to Major League Baseball, Wednesday's Game 7 between the Astros and Nationals will be the 40th time this rare World Series treat will be played. 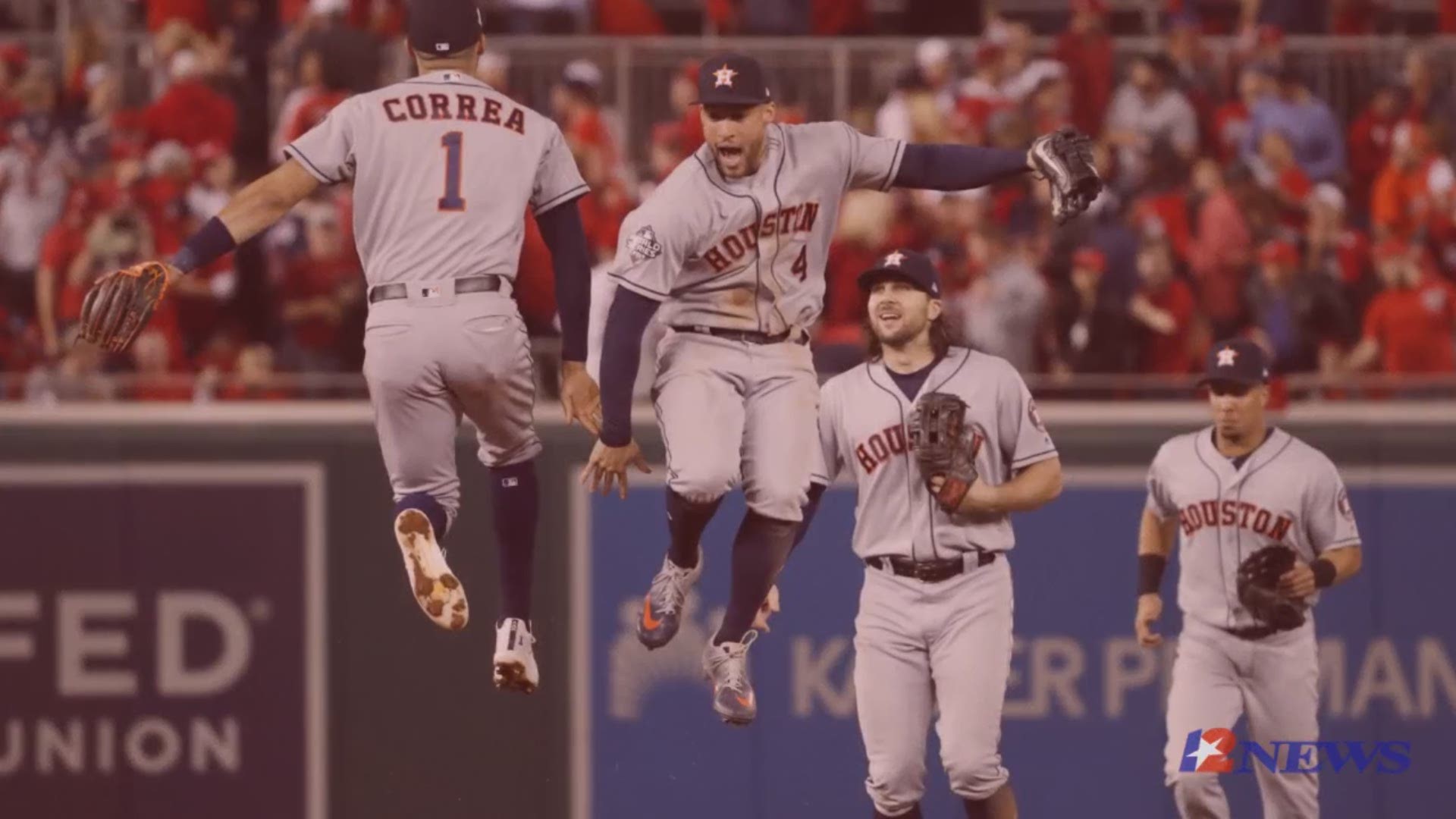 HOUSTON — With the decisive Game 7 of the World Series between the Houston Astros and Washington Nationals set for Wednesday night, here's a look back at how teams have fared in what Major League Baseball calls "one of the rarest treats in sports."

According to MLB, Wednesday's Game 7 of the World Series will be the 40th time two teams have squared off in the do-or-die game of the Fall Classic.

Five of those historic Game 7s have gone to extra innings.

The 2019 World Series has belonged to the road teams. The Astros dropped both Game 1 and 2 at home, but then won three straight in D.C., but lost Tuesday night in Game 6 by a final of 7-2.

The Nationals have scored 27 runs so far this series, including a 12-run Game 2. The Astros have just edged them out, scoring 28 runs in the series so far.

This will be the first World Series Game 7 to feature former Cy Young winners as opposing starters. Max Scherzer will be on the mound for the Nationals, and Zack Greinke will start for the Astros.

Seven of the past eight teams to force a World Series Game 7 on the road went on to lose the series. The 2016 Cubs were the last to win it.

The team that scores the first run in winner-take-all World Series games is 25-14.

MORE ON THE WORLD SERIES