Ethridge led the Indians to their third state championship in 1975 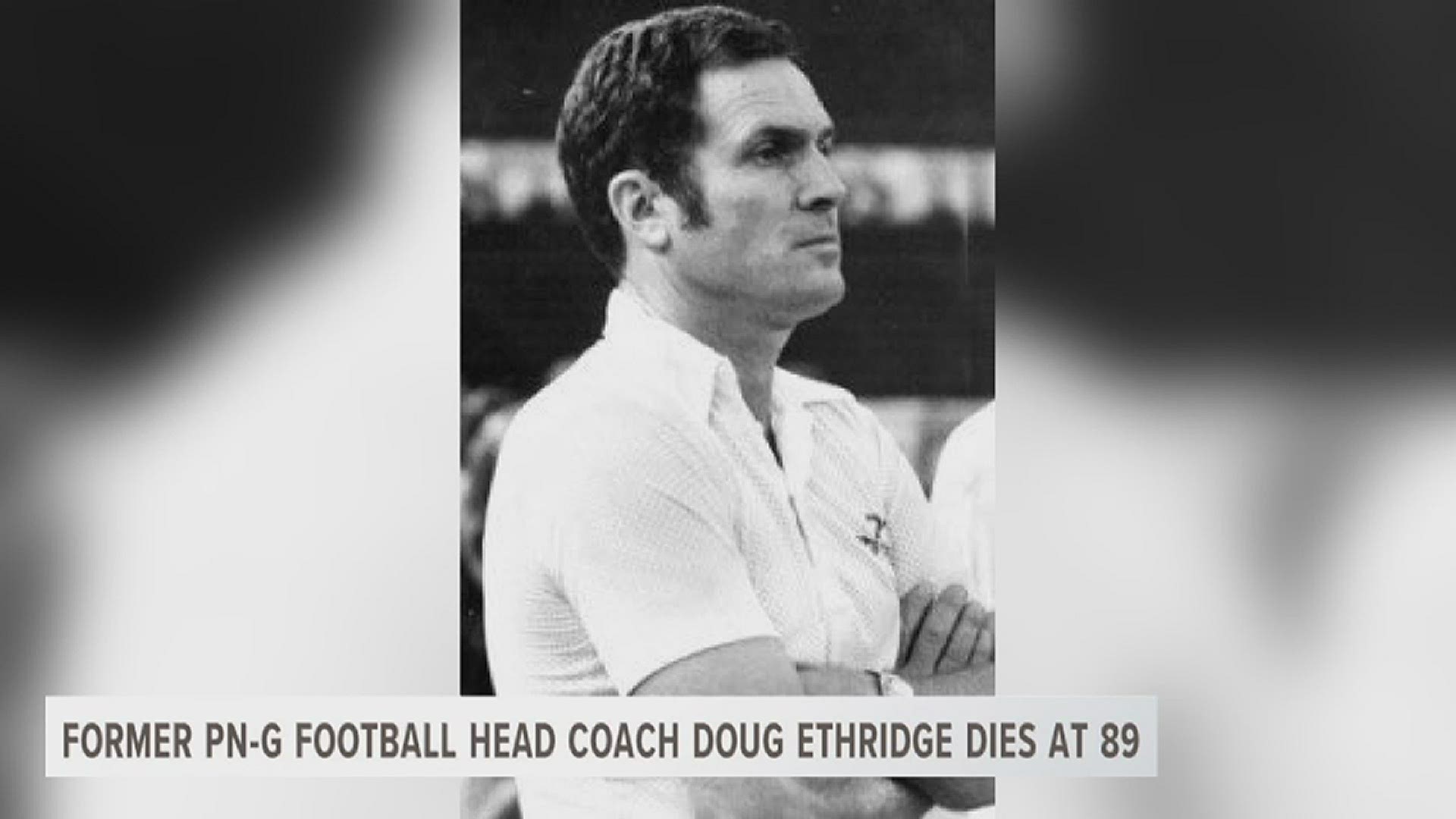 Coach Ethridge set the standard that we work hard every day to uphold. He will truly be missed. Once an Indian, always an Indian. #HallofFamer @NDN_PRESS https://t.co/tjj1RNxHq9

Ethridge led the Indians from 1973-1983, compiling an 88-32-2 record. Between 1974-77, the Indians won four straight district championships, reached the state semifinals four consecutive times, played in the state championship game twice and won the 4A state championship in 1975.The '75 state champion team was also ranked the third best high school team in the nation. PN-G also won 25 games in a row during that era, the fourth longest in state history at the time.

Ethridge retired in 1995 and was inducted into the PN-G Hall of Honor, Texas Coaches Hall of Honor in 1989 and Texas High School Hall of Fame in 1997. 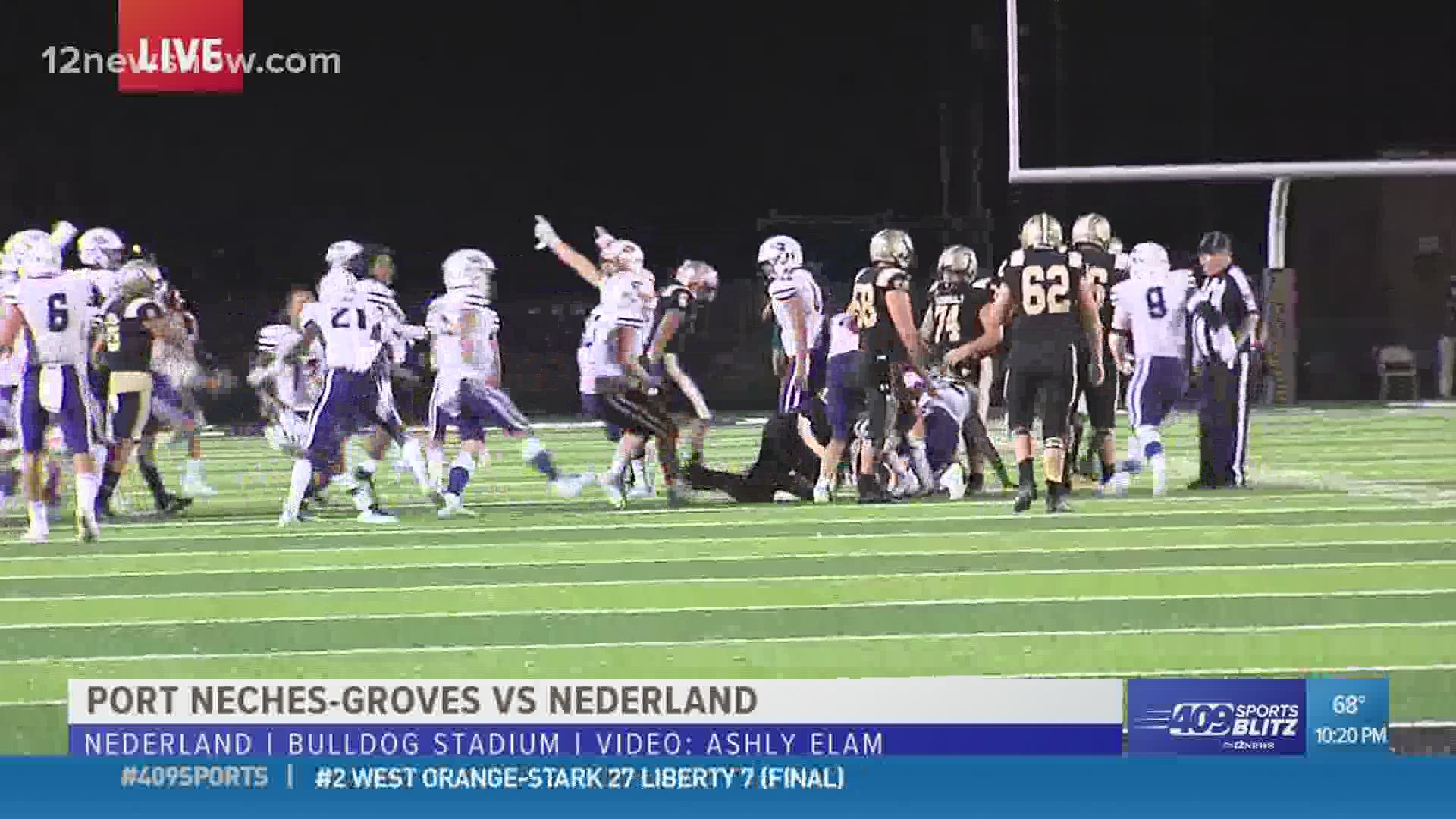