Evadale tops Lumberton (JV) for first win of the season

The Rebels return to action on Friday, September 18 at Cushing. Kickoff is scheduled for 7pm 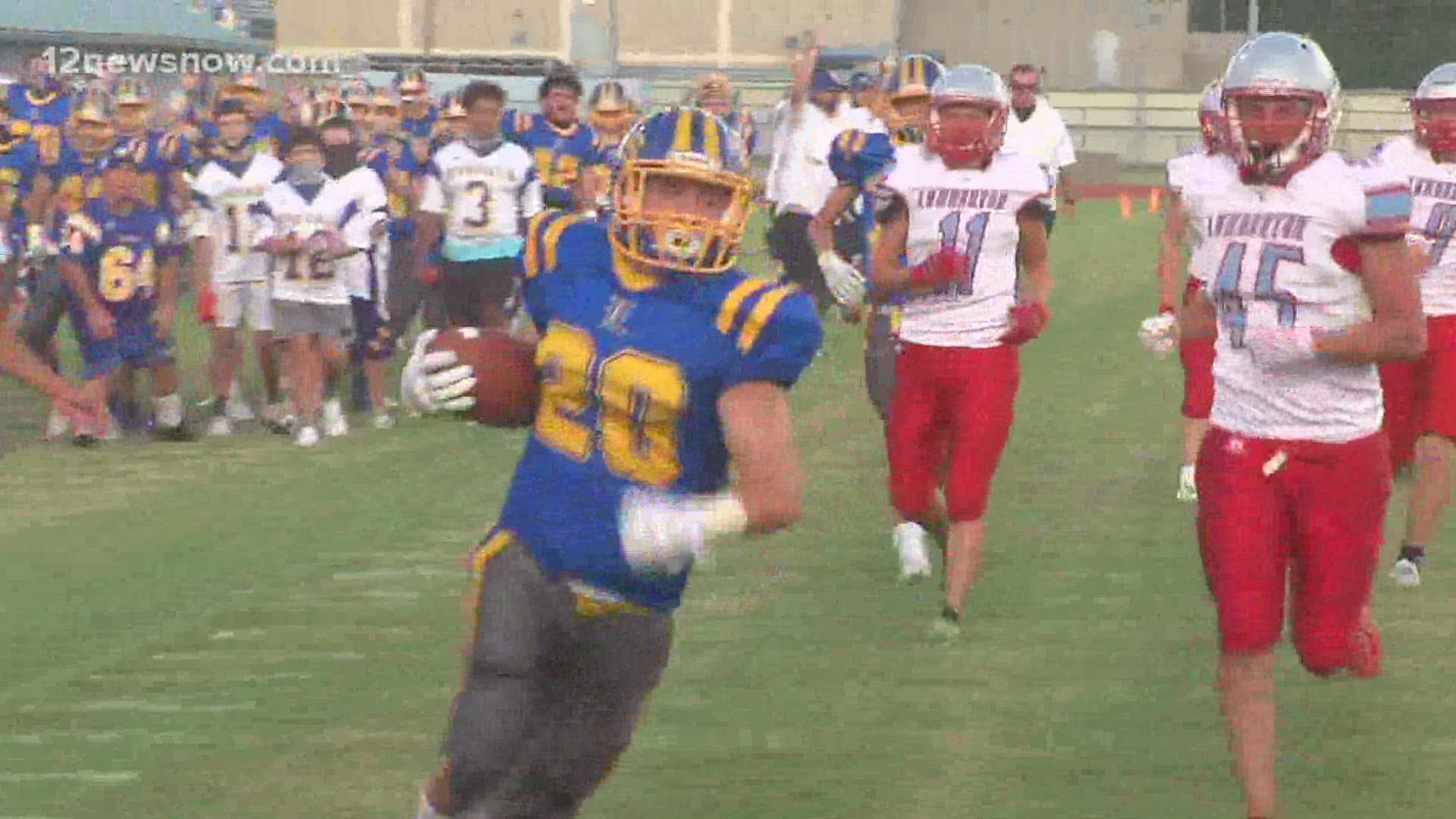 EVADALE, Texas — Evadale moved to 1-1 on the season after knocking off Lumberton (JV) at home Thursday night, 26-12.

The game started at a fast pace, with both teams trading scores early on. The Rebels grabbed the first points of the game after Chase Smith connected with Tyler Ferguson early in the first quarter only for the Raiders to respond. Tyne Hamshire would punch it in from five-yards out to tie the game at six.

The Rebels would answer immediately after Tom Boles returned the kickoff for a touchdown to retake the lead.

The Raiders responded late in the second quarter after Preston Berken intercepted Smith and returned it for a touchdown to bring the score level at 12.

However, the Rebels offense did want to be even with the Raiders for long, as Nathan Engleman scored from two-yards out to take the lead, 20-12 heading into halftime.

The Rebels didn't play a perfect ballgame, but a pair of interceptions in the third quarter and late touchdown went a long way towards them securing the victory.

The Rebels return to action on Friday, September 18 at Cushing. Kickoff is scheduled for 7 pm.

RELATED: Horns and Bucs to renew their rivalry in the 409Sports Blitz Game of The Week! 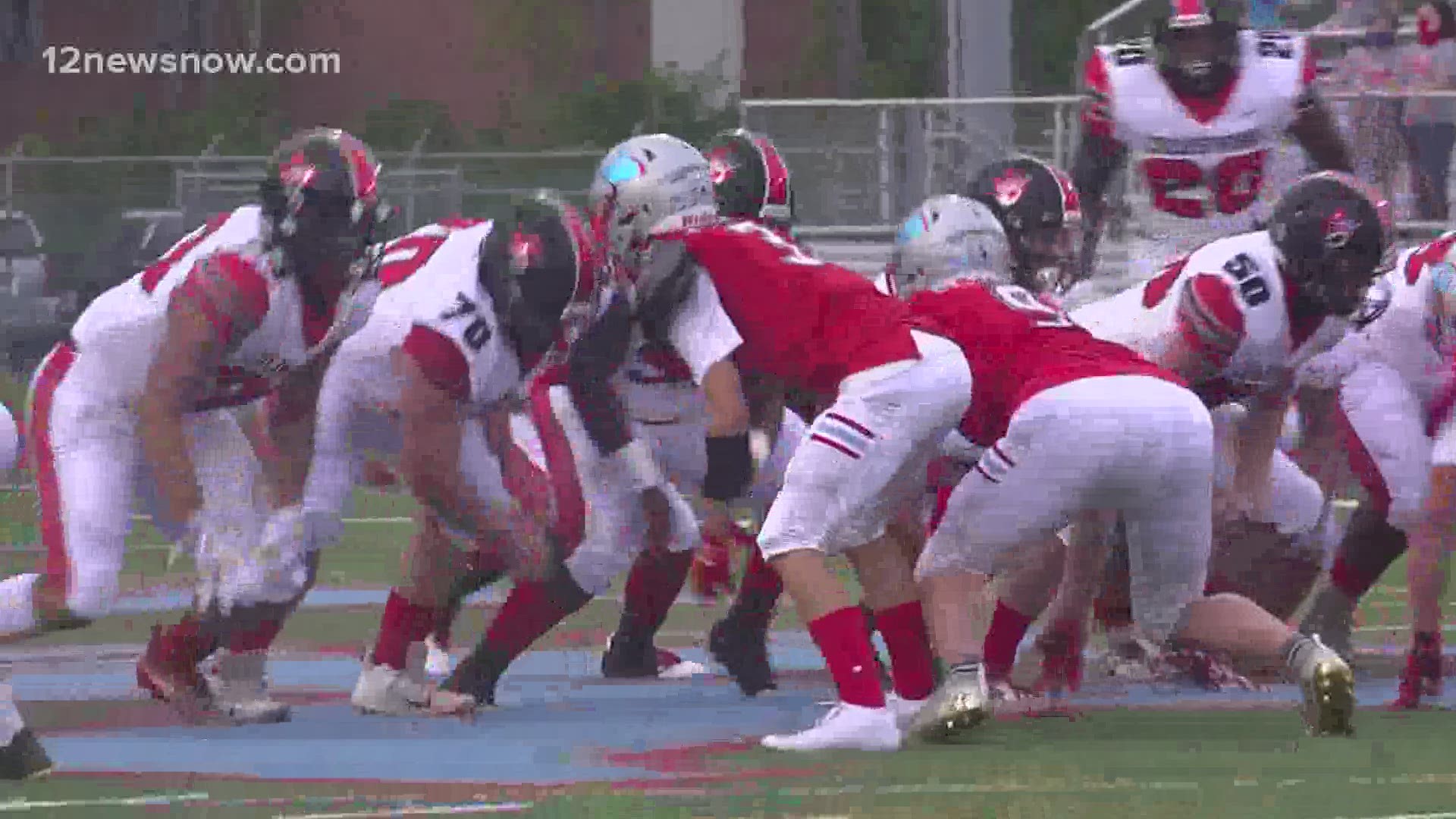