West Brook improves to 5-0, while Beaumont United drops to 4-1 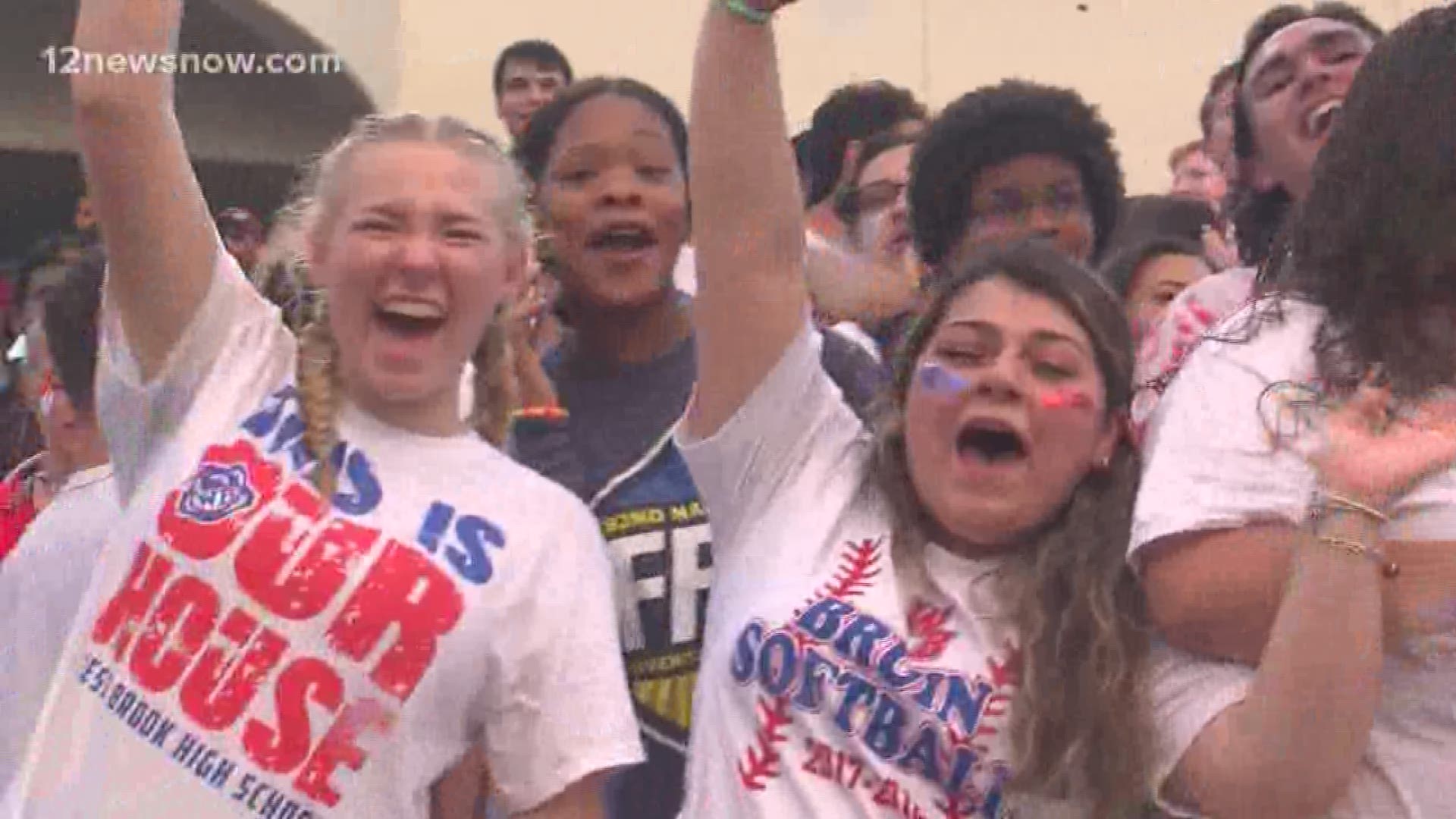 BEAUMONT, Texas — After a lightning storm delayed Fridays much anticipated 2nd annual Alumni Bowl between West Brook and Beaumont United, it was game on Saturday night.

The Bruins jumped out to an early lead after quarterback Travis Yowman connected with Thaddeus Johnson on an 8-yard touchdown pass. The Timberwolves would strike right back after Zemaiah Vaughn went 95-yards to the house to tie the game up at seven.

After that, it was all West Brook as Yowman hooked up with Johnson and Hayes for multiple touchdowns to take the lead going into the half, 32-16.

The Bruins would come out firing on all cylinders in the second half when Yowmanfound Johnson in the endzone for a 14-yard touchdown. Vaughn would punch it into the endzone to cut the lead to sixteen (39-23).