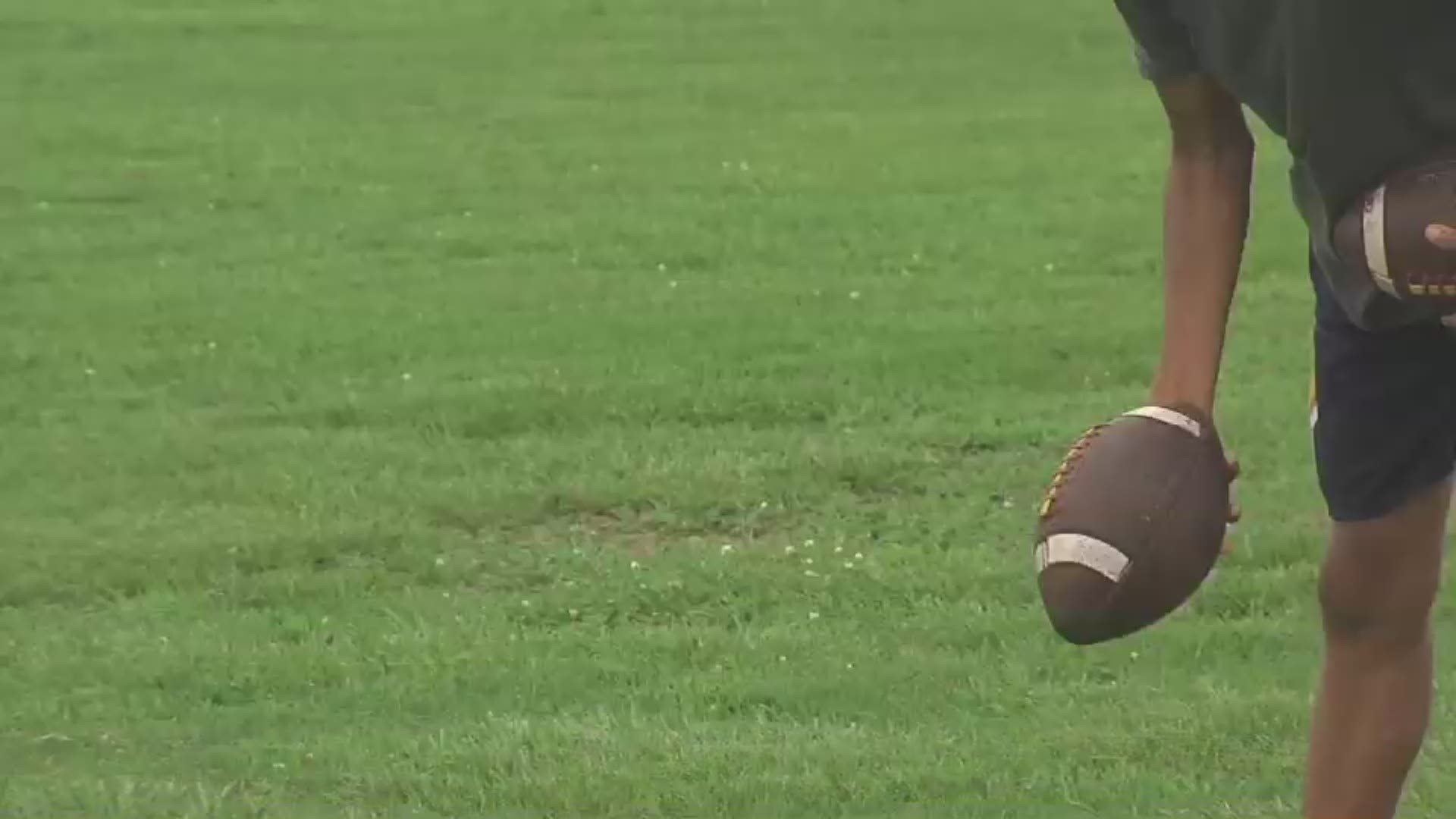 BEAUMONT, Texas — Beaumont United new head coach Marcus Graham never imagined the obstacles he would face shortly after being hired on. Taking over a new team has it's challenges, but trying to keep his players safe during a pandemic and prepare for the upcoming season has been difficult.

"If any coach tells you it's easy he's lying to you," Graham said. "It's been difficult. We didn't have spring practice so you're trying to do different things, juggle the safety and if some parents don't feel comfortable with their kids coming out, we just have to adjust on the fly as much as possible."

With high school programs across Texas suspending summer workouts because of COVID-19 concerns or positive tests, Graham will continue to practice but plans on giving his team a break in the near future.

"Right now we're scheduled to shut it down after Wednesday," Graham said. "We'll have a long break and assess the situation as follows."

Though there's a growing amount of uncertainty with the fall season,Graham remains optimistic but wants to remind everyone that safety and health is top priority.

"You always hope for a season, but then again, you want to hope for everyone's safety and health," Graham said. "I think that's more important. Right now it's bigger than football."