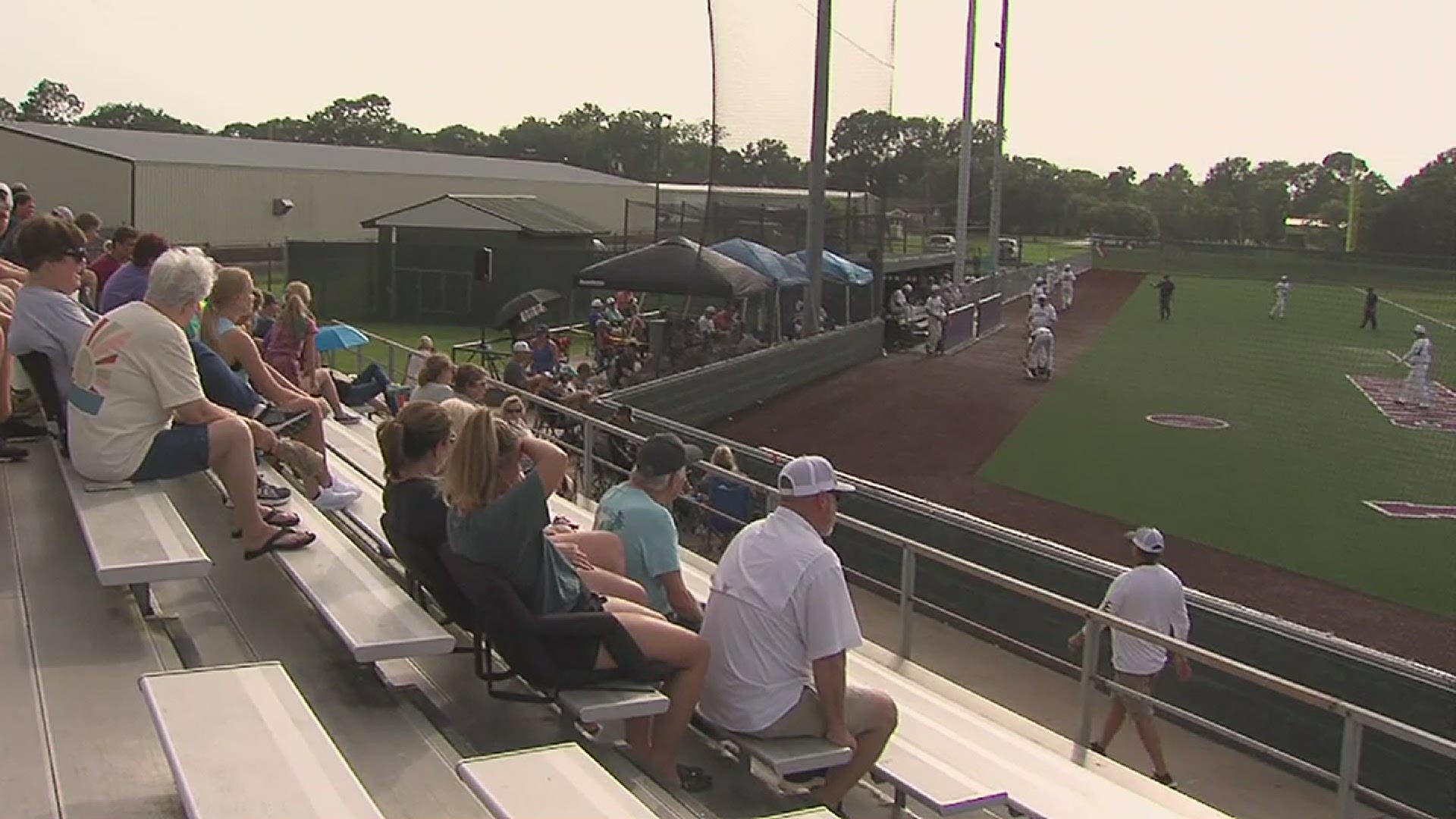 PORT NECHES, Texas — Mid-County Senior Babe Ruth is heading back to the World Series after completely dominating the Southwest Regional.

Rolling into the championship game with a (3-0) record, Mid-County crushed Wharton 23-0 while pounding out 19 hits at PNG Indian Field.

In all Mid-County outscored their four opponents 54-5.

While multiple players had big days it was Vidor's Quinton Root that had the most impressive stat line.

Root went 3 for 3 at the plat with a home run and six runs batted in. Zach Seigrist and Brock Holton were all 3 for 3 Sunday afternoon.

The competition only get tougher when Mid-County travels east to the Babe Ruth 16-18 World Series in Mobile, Alabama.

A total of ten teams including the host Alabama Rawdogs and a representative from Curacao will battle it out starting July 31.