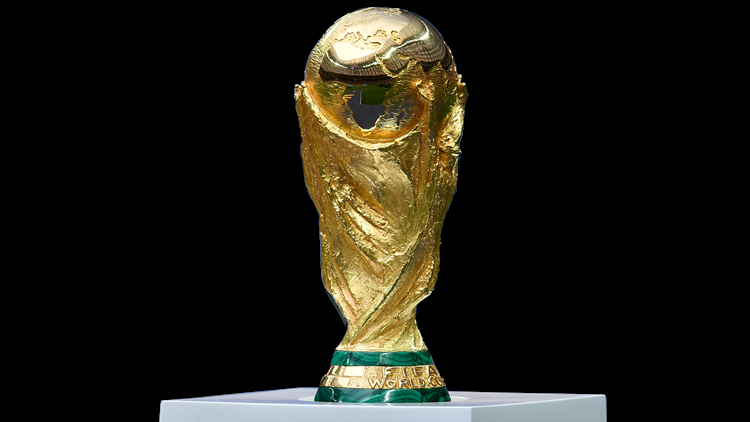 Arlington among 17 U.S. cities competing for one of the 10 spots to host the 2026 World Cup, according to city officials.

The United States, Canada and Mexico will all host games for the 2026 tournament after organizers chose a United Bid.

If Arlington is chosen as a host city, at least five to seven matches will be played at AT&T Stadium, according to the City.

Gina Miller, vice president of media and communications with FC Dallas, and former U.S. Soccer President Dan Flynn are a part of the team helping to secure the Arlington’s spot in the tournament.

The City says the selected cities will likely be announced later this year or early next year.

“We’re incredibly excited about Arlington being in the running for the 2026 World Cup and the opportunity to showcase our world-class Entertainment District on an international stage,” Arlington Mayor Jeff Williams said.

Here is the full list of the 17 cities competing for the 10 spots:

Megan Rapinoe is Sports Illustrated 2019 Sportsperson of the Year