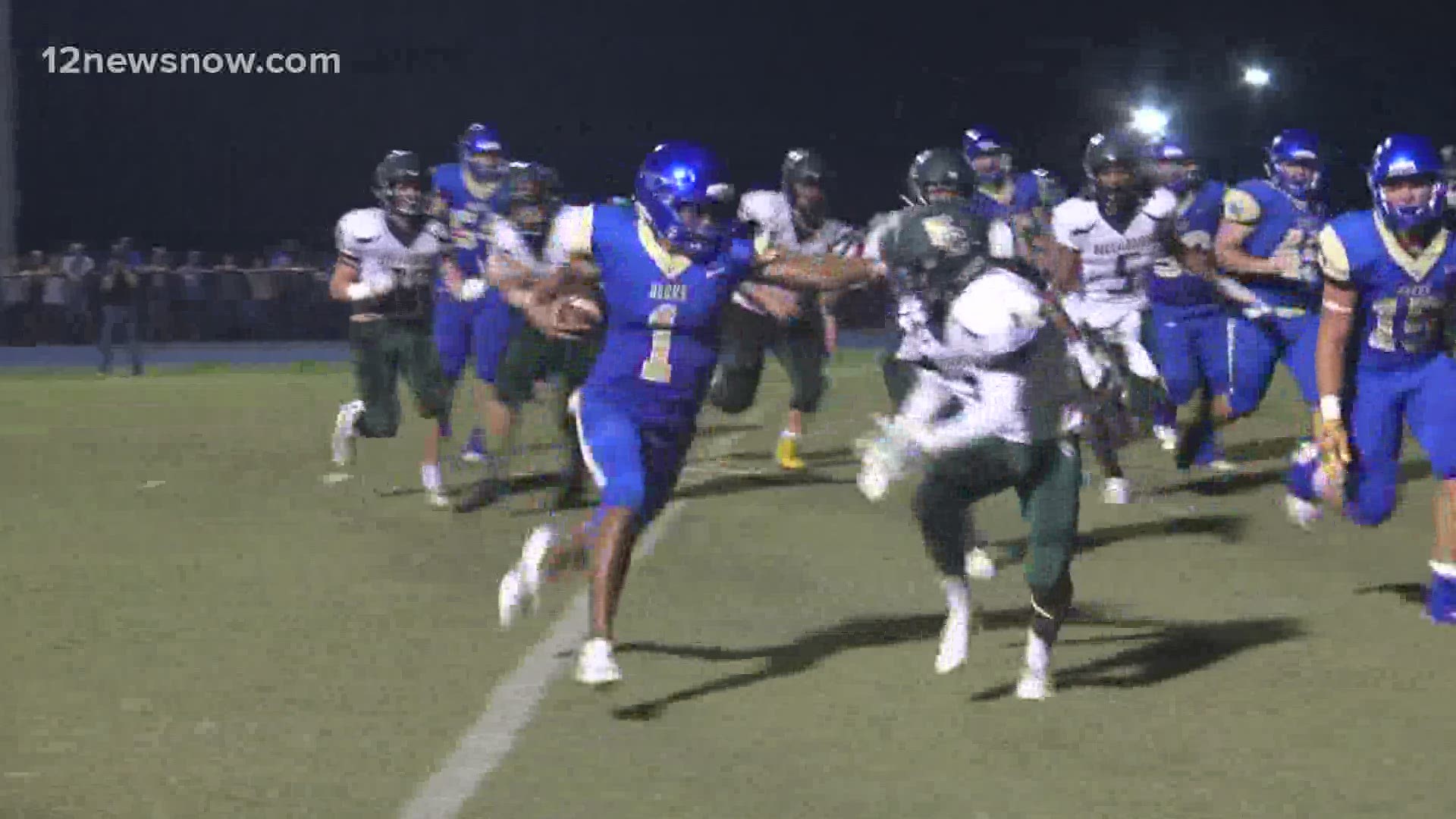 HAMSHIRE, Texas — For the first time since 2015, the Hamshire-Fannett Longhorns secured a winning season and playoff victory in 2019.

"For us to be a success, I think we need to improve, we don't need to take a step back," Longhorns head coach Mark Waggoner said. "The key to that is real simple, it's nothing else but blocking and tackling. If we block better than they block and tackle better then we should get the w."

For the Longhorns to make a trip to their third straight playoff appearance and have their first back-to-back winning season since 2000/2001, they'll have to do it without former district Offensive Player of the Year, Marcus Morris.

"Replacing him is very difficult because now who is going to be that guy," Waggoner said. "He was our dynamic player, he was the one that could go score. It's a heavy loss for us because he was an experienced quarterback so we have to have somebody that's inexperienced take that place. So that's the worries. How soon can we get that person or people to step into that role, take his position and still make it run and have our playbook accessible."

Life without Morris in district 11-4A-DII won't be easy. The Longhorns will have to rely heavily on an experienced squad that features five returning starters and multiple all-district standouts on each side of the ball.

"Garrett Picou is our leader that we turn to," Waggoner said. "He's always positive and great to be around. Evan Viator is a three-way starter and plays both sides of the ball. He's our vocal guy and team captain as far as defense. Blake Briggs (DL) will have a shot at district MVP defensively. He's that good of a football player. I think all of us in this district have our work cut out for us and I think there's a lot of respect amongst coaches in this district and if you come out of this district, you're a pretty good football team I can guarantee you that."

The Longhorns will open the season on the road at LC-M on Friday, August 28.