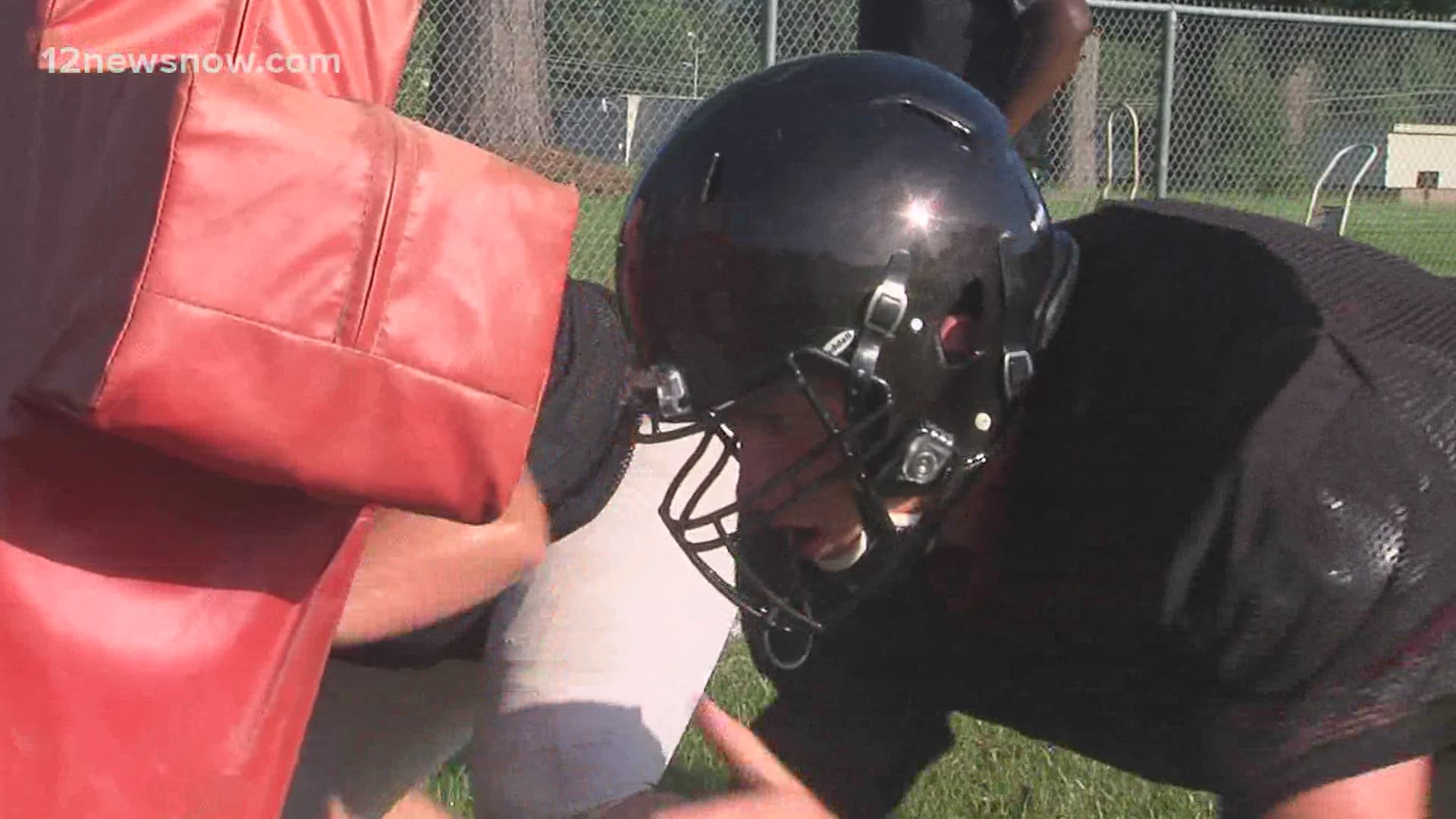 KIRBYVILLE, Texas — It's been three years since the Kirbyville Wildcats have had a winning season. In that span, the Wildcats have totaled six victories. But with a number of returning starters on each side of the ball, expect the Wildcats to bounce back in 2020.

"Whether you're picked first or last, we're going to try and get each individual player to come together as a team and compete," Kirbyville head coach Craig Jones said. "We're going to spread it out and get it out to our athletes in space. We've got some good guys in the slot and we'll go vertical. Defensively it's the same story. A black shirt defense getting eleven people to the ball and putting eleven hats on them."

Leading the Wildcats will be quarterback and district Co-Newcomer of the Year Cal Jones and all-district linebacker Coy Fussel.

"He's (Fussel) one of the hardest working players we have and that's what we're looking for and he's a good leader," Jones said. "Cal was our backup quarterback last year and played slot receiver for us. He's going to play quarterback and free safety this year. He's a year older, a year stronger, a year faster and we're expecting a lot of things from him."

The Wildcats are scheduled to open the season at home against Hemphill on Friday, August 28.