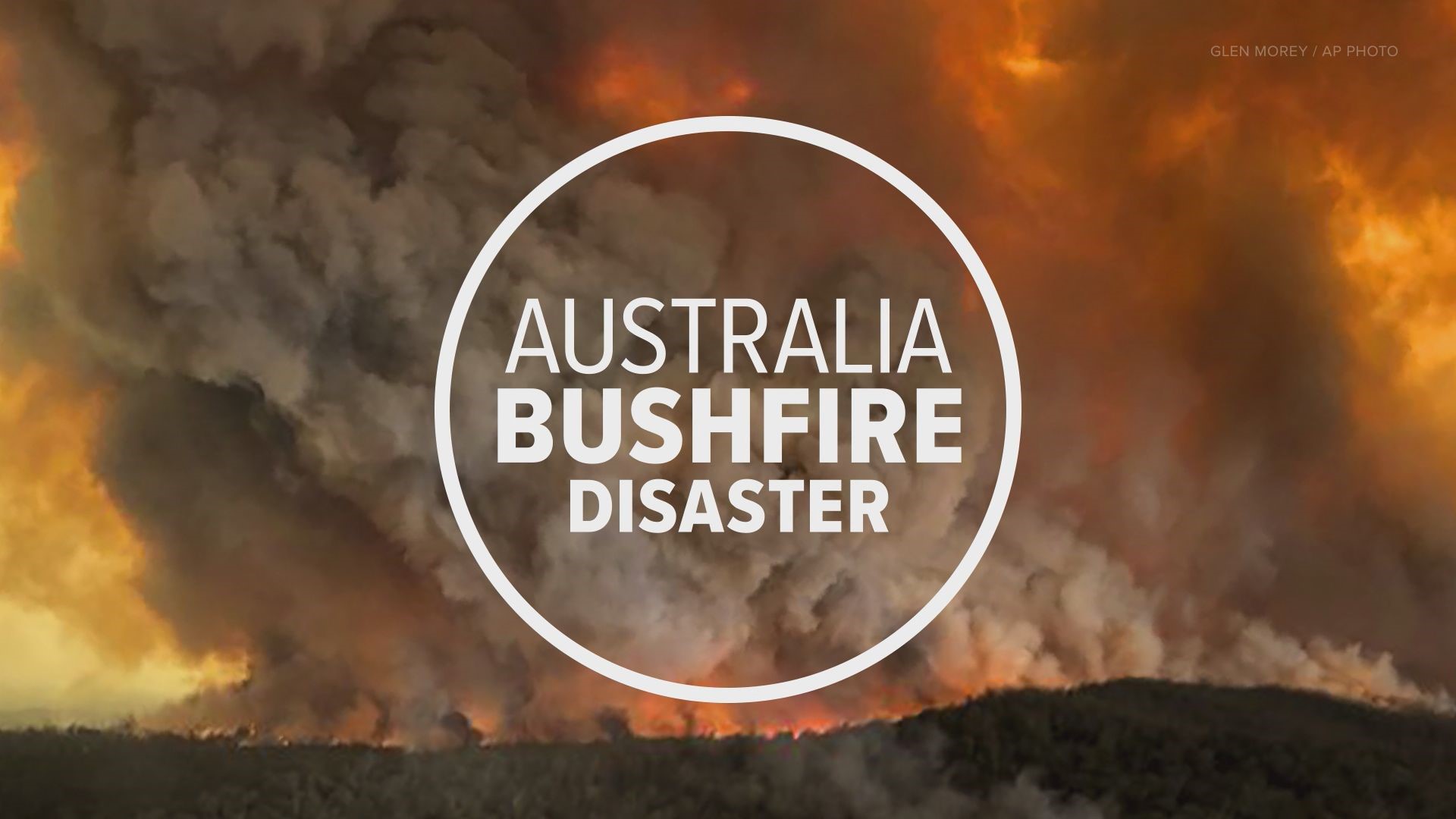 Multiple regions across Australia reported Thursday they had received more than a month’s rainfall in just 24 hours, according to 9 News Australia.

"Relief is here for a number of firefighters working across NSW. Although this rain won’t extinguish all fires, it will certainly go a long way towards containment," tweeted Australia’s NSW Rural Fire Service.

The rain comes after one of the driest Decembers on record.

“…more than ten communities across all three states have received their best rainfall in years,” reported 9 News.

With the rain came storms, knocking out power in some regions.

But many are thankful for the rain, which has brought some relief to the drought-stricken country. NSW Rural Fire Service reported late Wednesday that there were still 85 bush and grass fires burning across that state alone but 30 were contained.

“We are starting to see some good falls across some firegrounds. Lets hope some of our farmers are also getting some moisture,” tweeted NSW RFS.

Forecasters are calling for the rain to continue into the weekend, bringing more than four inches of rain to some areas.

More than two dozen people have been killed in the wildfires, and numerous homes have been destroyed.

Last week it was reported a conservation group estimates 1.25 billion wild animals have died in the unprecedented fire crisis. That estimate is considered conservative and doesn't include those animals that are injured or homeless.

According to the Associated Press, WWF-Australia says most of the dead are species that simply cannot move fast enough to escape. Reptiles represent most of the dead. Birds are next, followed by mammals.

WWF has launched the Australian Wildlife and Nature Recovery Fund, with a goal of raising 30 million Australian dollars -- about $20 million U.S. The money would go toward wildlife response, habitat restoration and efforts to prevent such disasters in the future such as mitigating climate change.