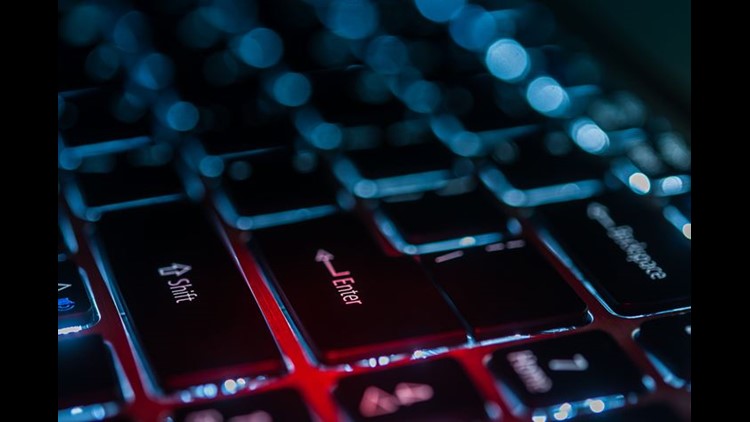 The City of Wilmer is among nearly two dozen Texas cities targeted in a ransomware attack that brought down municipal computer networks across the state.

The attack, which began 3 a.m. Friday, is preventing Wilmer residents from paying their utility bills online or using credit cards to pay for city services at City Hall.

The public library computers are also down, city officials said.

The hackers behind the ransomware attack demand payment in bitcoin to undo the damage they caused.

Wilmer officials said the network is slowly being restored, but it could take up to three weeks to fully repair the damage.

The Texas Department of Information Resources reported government computer networks were hit but that the state's systems and networks were unaffected.

The attack came from "one single threat actor," DIR said. Investigations into the incident are ongoing.

Similar attacks have affected local governments this year across the country, including in Baltimore and Lake City, Fla.