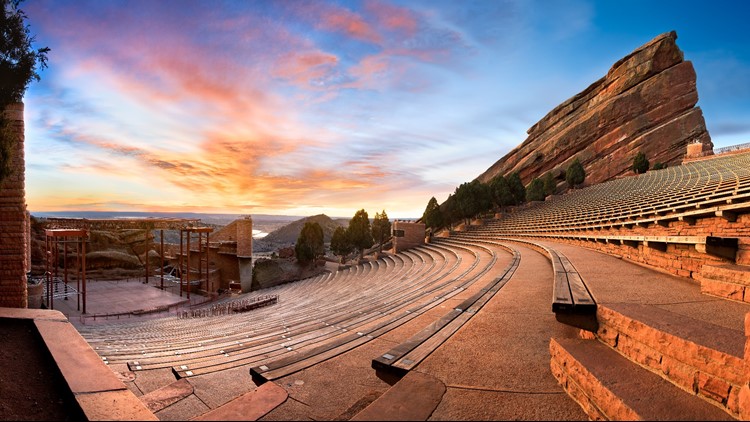 MORRISON, Colo. — There is no better venue for live music in the country than Colorado's own Red Rocks Amphitheatre.

Owned and operated by the City of Denver, Colorado, the concert venue at Red Rocks Park has been home to some of the most iconic concerts in history, from artists such as The Beatles, U2, and Sting.

Show announcements have begun trickling in for the 2019 season and we will add to this list as more are announced.

If you are still looking for a show in 2018, check out our list here: https://on9news.tv/2CvRwxc.

RELATED: A bunch of family favorites were just added to the 2019 'Film on the Rocks' lineup

RELATED | Who's coming to Denver Pop Culture Con in 2019?