'We all feel it': Motorcyclists mourn death of 7 in crash 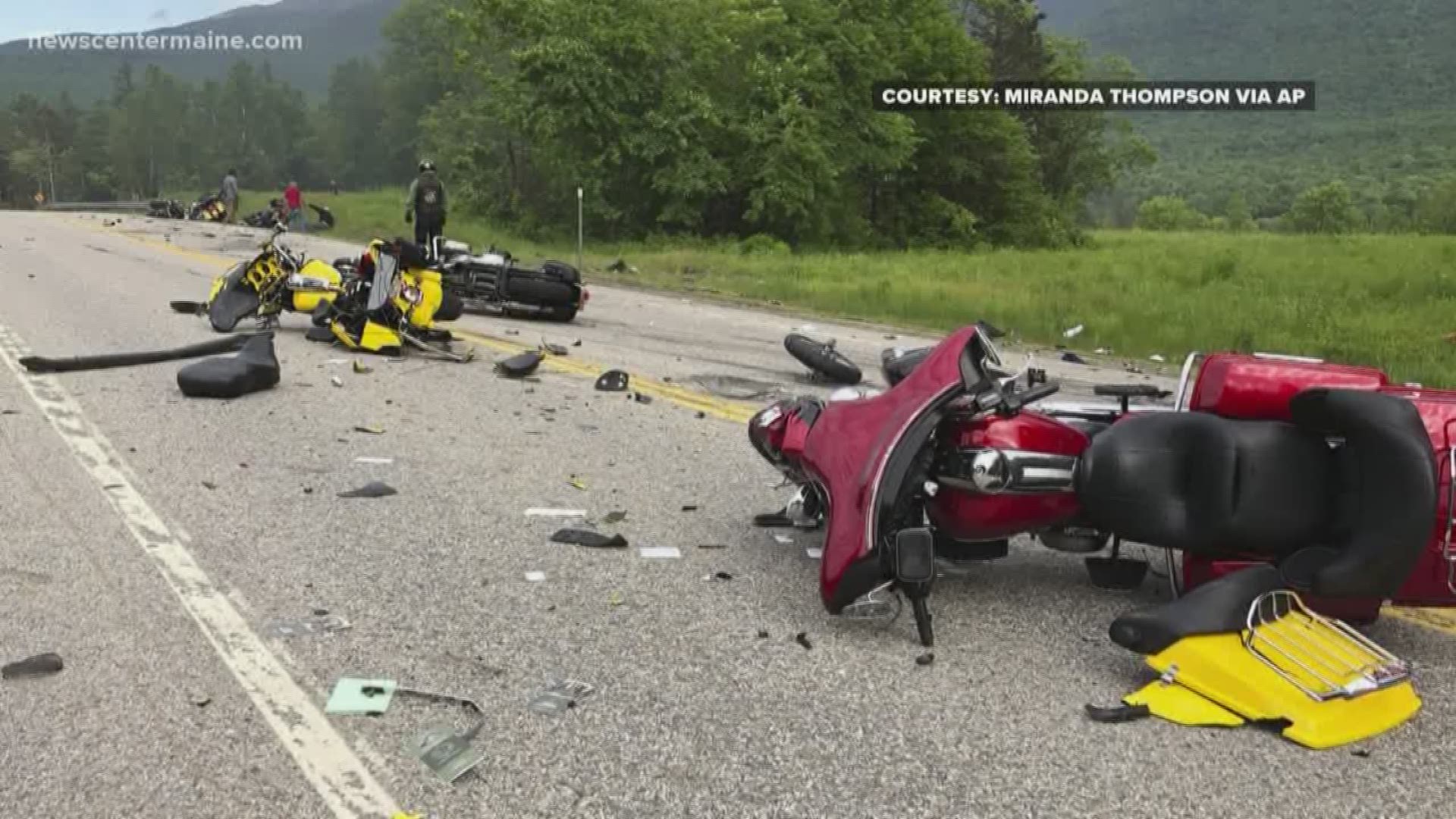 RANDOLPH, N.H. — Investigators pleaded Saturday for members of the public to come forward with information that could help them determine why a pickup truck hauling a trailer collided with a group of 10 motorcycles on a rural highway, killing seven bikers.

The crash in remote northern New Hampshire involved members of Marine JarHeads MC, a motorcycle club that includes Marines and their spouses, authorities said. The tragedy sent shockwaves through New England's communities of motorcyclists and military veterans, which often overlap.

"When something like this happens, we all feel it," said Cat Wilson, who organizes a motorcycle charity event in Massachusetts and is a friend of some of the crash victims. "There is no tighter community than our biker community."

Zhukovskyy survived the accident and has not been charged, authorities said, but they didn't release details on his condition or his whereabouts. A phone listing for him couldn't be found.

Someone who answered the phone at a listing for Westfield Transport on Saturday and declined to give a name said the company is cooperating with the investigation.

The National Transportation Safety Board is among the agencies investigating. Authorities said they are asking for the public's help in the form of videos, photos or other information about the accident or the vehicles involved.

"This is one of the worst tragic incidents that we have investigated here in the state," New Hampshire State Police Col. Chris Wagner said at a Saturday news conference in nearby Lancaster. "It's going to be a very lengthy investigation."

RELATED: Some of the worst crashes in New England since 2000

A 2016 Dodge 2500 pickup truck towing a flatbed trailer of the kind used to haul cars collided with the bikers around 6:30 p.m. Friday on U.S. 2, a two-lane highway in Randolph, police said. Randolph is about a two-hour drive north of Concord, the capital, and a three-hour drive from Boston.

Along with the seven dead, state police said, three people were taken to hospitals. Two of them were released Saturday. Police did not provide names of the injured or dead but said they could release the names of victims as early as Sunday.

The road reopened Saturday, and skid marks were still visible on the road, which has mountains and fields as a backdrop. A patch of burned grass remained.

Bill Brown, a 73-year-old military veteran and motorcyclist, arrived at the scene near a gentle curve in the road to plant flags, calling the victims "brothers in arms" and vowing to keep riding.

Members of the motorcycle community are already organizing help for the victims' families, Wilson said.

RELATED: How to donate to the victims' families

A small memorial was held at a church in nearby Berlin on Saturday evening.

The pickup truck was on fire when emergency crews arrived. Witnesses described a "devastating" scene as bystanders tried to help riders lying in the road.

A photo posted by WMUR-TV showed motorcycles and wreckage scattered across the highway and a truck on the shoulder in flames.

The crash created a chaotic scene in the town of about 300 people.

"There was debris everywhere," said Miranda Thompson, 21, of Manchester, who was several cars back and recalled seeing a truck in flames on the side of the highway and six motorcycles.

"People were in the grass," she said. "There were people putting tourniquets on people, trying to make sure they didn't move."

Jerry Hamanne, co-owner of a nearby bed-and-breakfast where most of the motorcyclists were staying, said he and a doctor also staying at his inn went to the scene to help. Others tried to assist as best they could but some people were already dead.

"It was so devastating to see the bodies on the road," Hamanne said. "My God, I don't want to see something like this again."

Randolph is about a two-hour drive north of Concord, the capital, and a three-hour drive from Boston. Several flags had been planted at the scene Saturday.

"This is staggering and it's tragic beyond description," Charlie St. Clair, executive director of Laconia Motorcycle Week Association, said. "You have a bunch of people out for a ride enjoying one of the first nice days we had. To have this happen, it defies logic quite frankly." 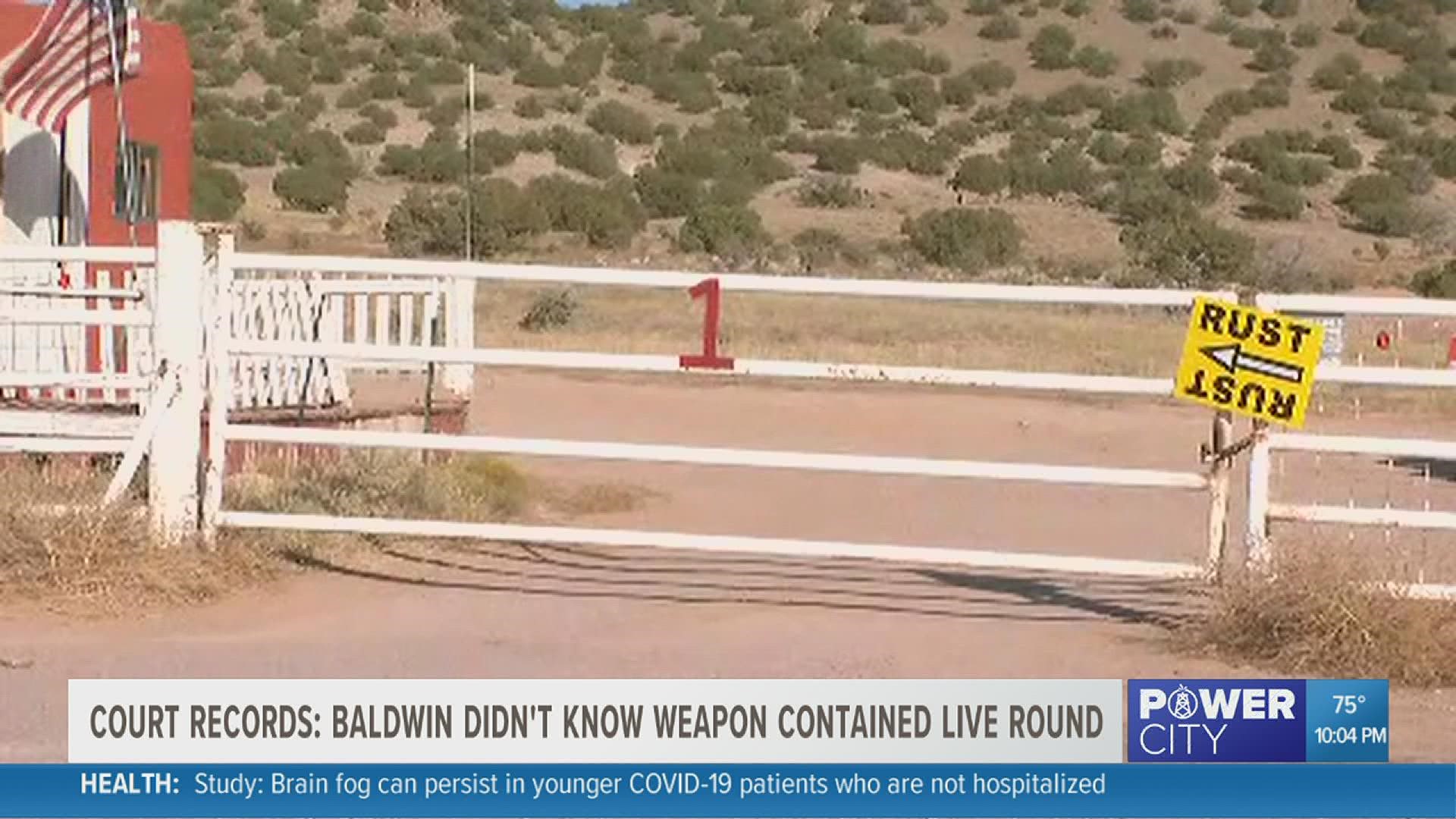