VERIFY: What happens if a president does not concede an election?

According to our experts, regardless, after Inauguration Day, that president loses all powers. 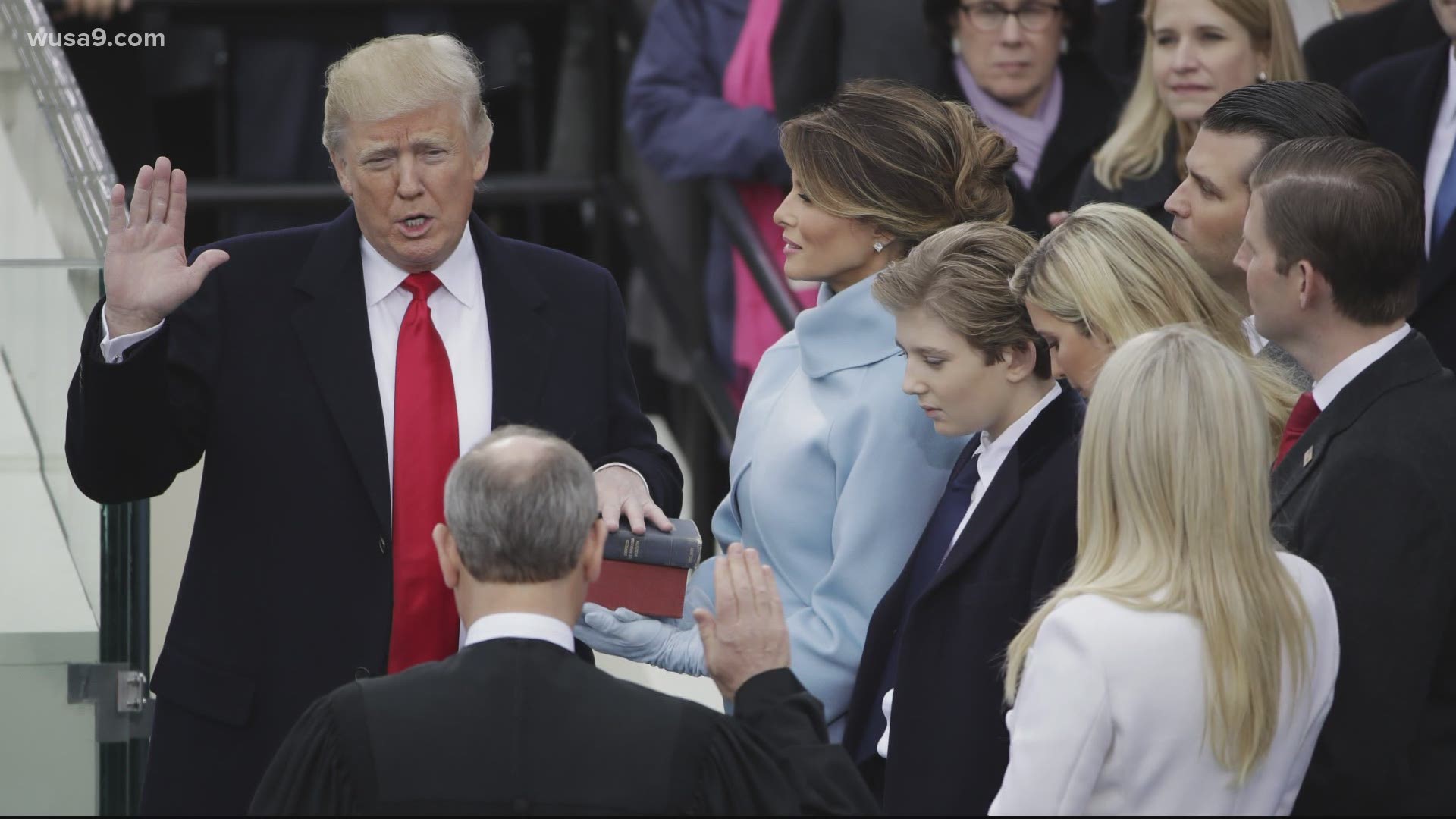 As it stands, the two sides aren’t working together on any transition at this point.

What happens, constitutionally, if a president doesn’t concede an election and transition power?

They will be removed on Jan. 20 of the year following the election.

Technically, a President doesn’t have to concede the election at this point.

According to the Constitution, the election isn’t official until after the Electoral College votes in December and Congress certifies it.

Even after the election is official, the current president continues with full executive powers until Inauguration Day.

If the president still refuses to transition after the loss of those powers, at that point it does not matter.

“Just as you or I could be removed if we were staying in the White House and refusing to leave, so can the president be removed,” Dr. Graber said.

In 1963, Congress approved what is called the Presidential Transition Act. According to the law, it frees up funds to the incoming administration, gives them access to federal officials to transition federal agencies, and brings intelligence briefings.

We’ve seen this act withheld before in 2000. Back then-President Bill Clinton waited until the Electoral College meeting on Dec.14 to release the funds and access to the then-projected President George W. Bush.