VERIFY: Can you be arrested for not complying with a Congressional subpoena?

What tools does the House Oversight Committee have to force a person to comply with a subpoena? 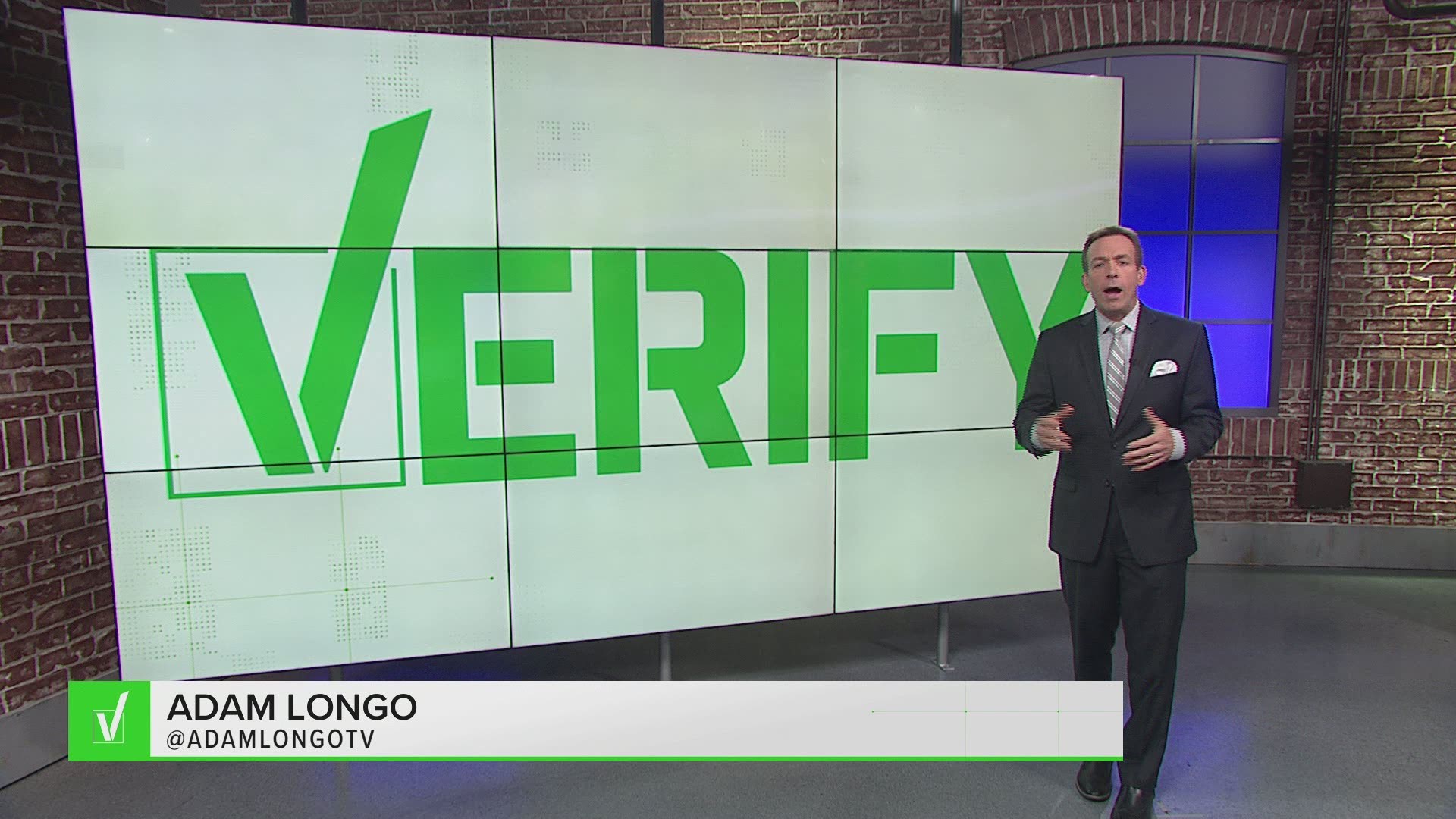 Can you be arrested for not complying with a Congressional subpoena?

Yes. The House Oversight Committee can send the Sergeant of Arms to arrest and detain anyone who refuses to comply with a subpoena.

A viewer messaged the Verify team on Facebook asking why the president’s personal lawyer, Rudy Giuliani, hasn't been arrested for not cooperating with the subpoena.

So we’re Verifying: can you be arrested for not complying with a Congressional subpoena?

Experts confirmed, Congress has three options to get someone to comply with a subpoena.

First, they could ask the U.S. Attorney of the District of Columbia, in this case, Jessie Liu, to bring criminal contempt charges, which comes with a fine up to one-hundred thousand dollars, and prison time.

Our researchers contacted Liu’s spokesperson if they would bring charges against the Trump administration. They said ‘no comment.’

Another option is for Congress to file a civil lawsuit in federal court and have a judge order Giuliani to comply.

The last option is yes, the House Oversight Committee can order the Sergeant-at-arms to detain anyone who doesn't comply with a subpoena.

“That third option is rarely used," Somin said. "if I recall correctly has not been used since the 1930s but it could be at least in principle.”

So yes, we can Verify that technically, Congress can order Giuliani to be arrested and comply with the subpoena, even though they haven’t.