VERIFY: Yes, the campaigns' legal funds are also raising money for other things

President Trump's legal fund includes money to pay off campaign debt. Both Trump's and Biden's funds are raising money for their parties as a whole. 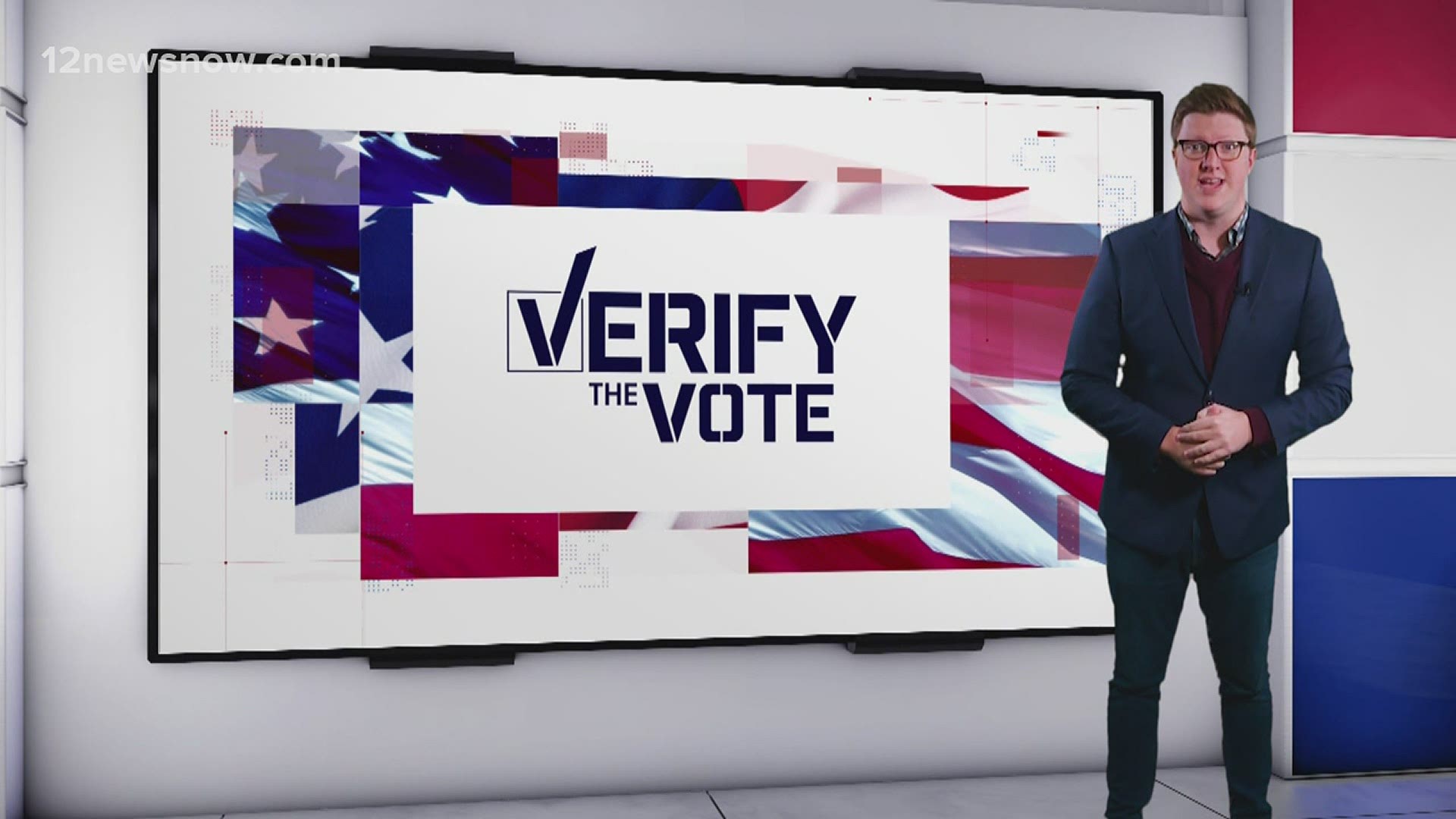 After President Donald Trump declared his intention to take the election to the courts last week, both his campaign and President-Elect Joe Biden’s campaign launched legal funds.

They both reached out to supporters with the hopes they could fundraise money to fund potential court battles over the election.

However, people soon after pointed out donations to these funds were also going into other things. People on Twitter noted that Trump’s fund specifically was being used to pay off campaign debt.

Are the presidential campaigns’ legal funds also raising money for other things?

The donation pages for both funds indicate how the donations are being allocated.

Trump’s fund, called the Official Election Defense Fund, lists how contributions are allocated at the bottom of the page. It says 60% of a person’s donations goes to paying off the debt of the campaign’s general election account with the other 40% going to the RNC’s operating account. Once the debt is paid off, 60% of contributions will go to Trump’s recount account. All of these pools have maximums per contributor and once those maximums are exceeded, funds go into Trump’s recount account, the RNC’s legal proceedings account or the RNC headquarters account.

Biden’s fund, called the Biden Fight Fund, also lists donation allocation at the bottom of the page. Rather than using percentages, they list an order in which donations are allocated. “Contributions from persons shall be allocated in the following order: $142,000 to the DNC, $2,800 to the Biden for President Recount Account, and any additional funds to the DNC, subject to applicable contribution limits.”

Just because money is going to the candidates’ parties doesn’t mean it won’t be used in legal battles. It’s likely the parties will provide financial support for their candidates in court cases regarding the election.

RELATED: VERIFY: No, this isn't video of a woman fabricating votes at a polling location