Verify: Are there legitimate reasons to own an AR-15? 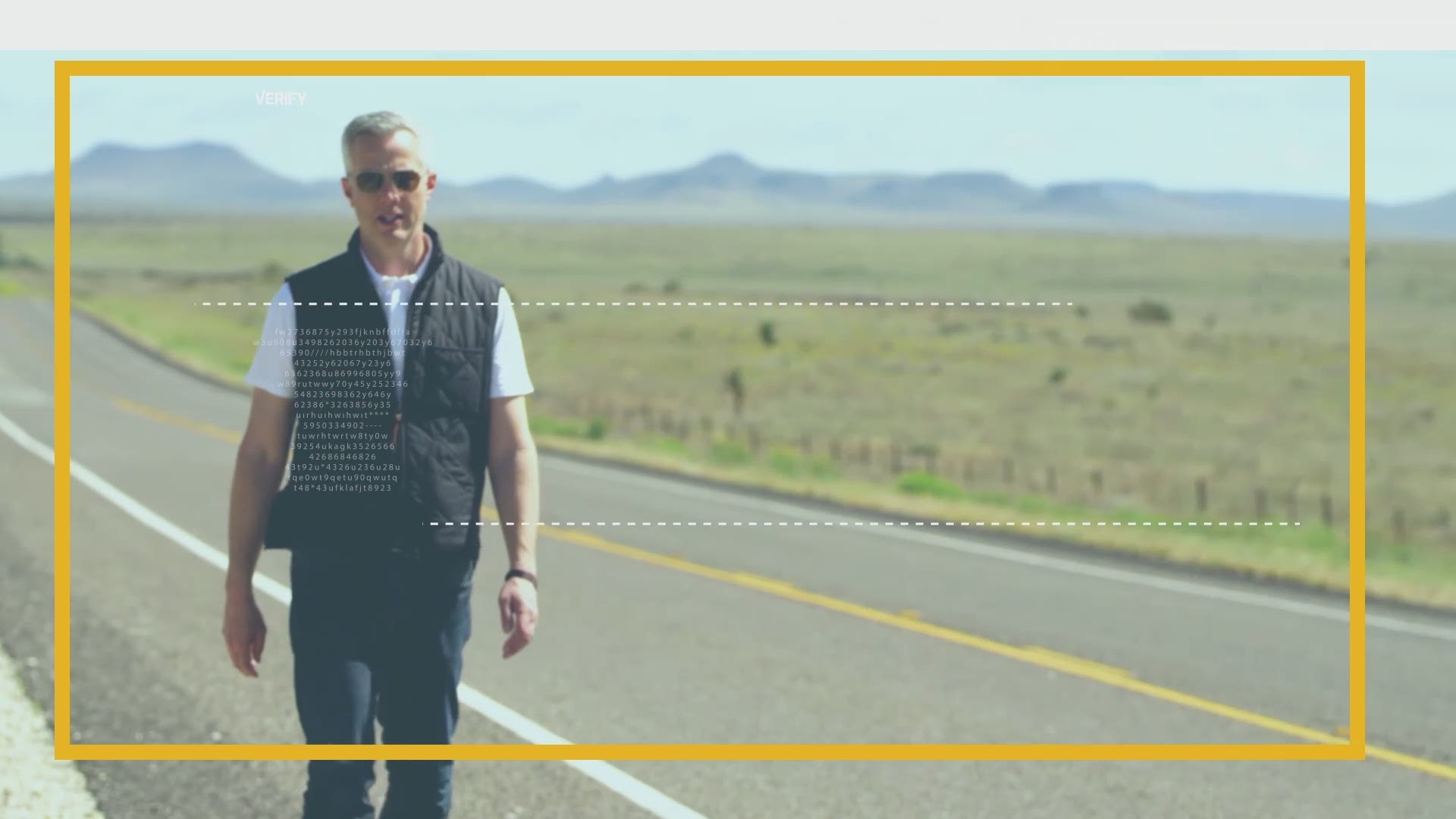 This is not a story about whether to ban the AR-15 but in the wake of mass shootings like Las Vegas and Parkland, politicians often say there is no legitimate reason to own an AR-15.

Allyson, is a Verify viewer from North Richland Hills who is politically conservative. On this Verify Road Trip going to see what I see, ask her own questions and reach her own conclusion.

“I feel like people should have the right to own guns,” Allyson says, when we first meet.

But as mom with four little kids, the AR-15 scares her.

“We have all of these other avenues for hunting and for sport. So why does it have to be the AR-15?” Allyson wants to know.

Allyson's never fired a gun before. And I’ve only fired once, a long time ago. So we’re at Crossfire Defense Academy with Jerah Hutchins. She's an NRA certified gun instructor, and she’s teaching us both to shoot.

"Pulling the trigger felt like a big decision. It was intense for me,” Allyson says after she shoots for the first time.

There are no hard numbers but, by most estimates millions of Americans own an AR-15-type rifle.

“What do people use the AR15 for? What is its purpose?” I ask Jerah.

“Is there a reason that we have to have an AR15?” Allyson asks Jerah.

“I would tell you that the sport of hunting demands it. But, more than that, the reason you should have one is simply because you can,” Jerah says.

Brian Donovan also met us at the range. He's a lifelong NRA member who hunts 100 days a year. He got his first gun when he was 4-years-old.

“I lose the most effective tool for protecting the lives of myself and my family,” he says.

“So, I have four kids. I'm very aware it's the world we live in. It's really difficult for my kids to have lockdown drills in school,” Allyson says. “If we could take away this option, and it would make my kids safer, why can we not do that?” she asks Brian.

“Of course, somewhere in the back of your mind you wonder is someone going to walk on campus one day and do something bad?" Brian says. “But my solution to that is not that I am so scared by the thought of that I want to punish law-abiding people in a way that's not really going to have an impact on a crazy person's ability to do crazy things,” he says.

Now, we're headed out to the country to hunt hogs with an AR-15. The US Department of Agriculture says feral hogs eat crops, transmit disease to livestock and tear up hay meadows.

Kristen Cogan is a rancher is southern Oklahoma.

“Why the AR-15? Is this the only option for hog hunting?” Allyson asks Kristin.

“I wouldn't say it's the only option. I would say it’s the most effective option,” she says. “It’s a tool to me just like a carpenter uses a hammer as tool. The AR is tool to me,” Kristin says.

“How much of a handicap to not have access to that weapon?” I ask.

“It would be a big handicap,” Kristin says. “You will not find a better gun for hog hunting then the AR-15,” she adds.

It's night now and that's when the hogs come out. We're going on a hunt with Jeb Bailey from Suspect Outfitting in Allen, Oklahoma, as our guide. He prefers the AR-15, with a thermal scope, over a bolt action rifle.

“You don't want to worry about jacking a bolt every time when you're trying to kill a large amount of hogs. Ultimately, all you have to do is pull the trigger over and over and over,” Jeb says.

We head out into the woods.

Jeb baits hogs with feed, so he knows where to find them. Using a thermal scope, which allows you to see in the dark, he finds a group of 10-12 hogs. Allyson and I aim and fire.

We each got off 12 shots in about 5 seconds, killing one hog.

“Yeah,” Jeb says. “That was good shooting. I'm highly impressed. For two people that had never fired,” he adds.

“We opened that thing up, huh?” David says.

So, are there legitimate reasons to own an AR15?

“Yes. There are legitimate reasons,” says Allyson. “For this hog hunting purpose, I could totally see how it's an effective and efficient way to manage the population,” she says.

But Allyson seems just as scared about the AR-15 as she was at the start.

“It happened so fast. No time to react. How could any defend themselves against that. You're just done,” Allyson says.

Allyson doesn’t like them, but we did Verify there are legitimate uses for the AR-15.

Don't take my word for it.