No, airlines in the US didn’t introduce checked baggage fees as a result of 9/11

A viral tweet claiming baggage fees were introduced in response to 9/11 is false. Most airlines didn’t start charging for first and second checked bags until 2008. 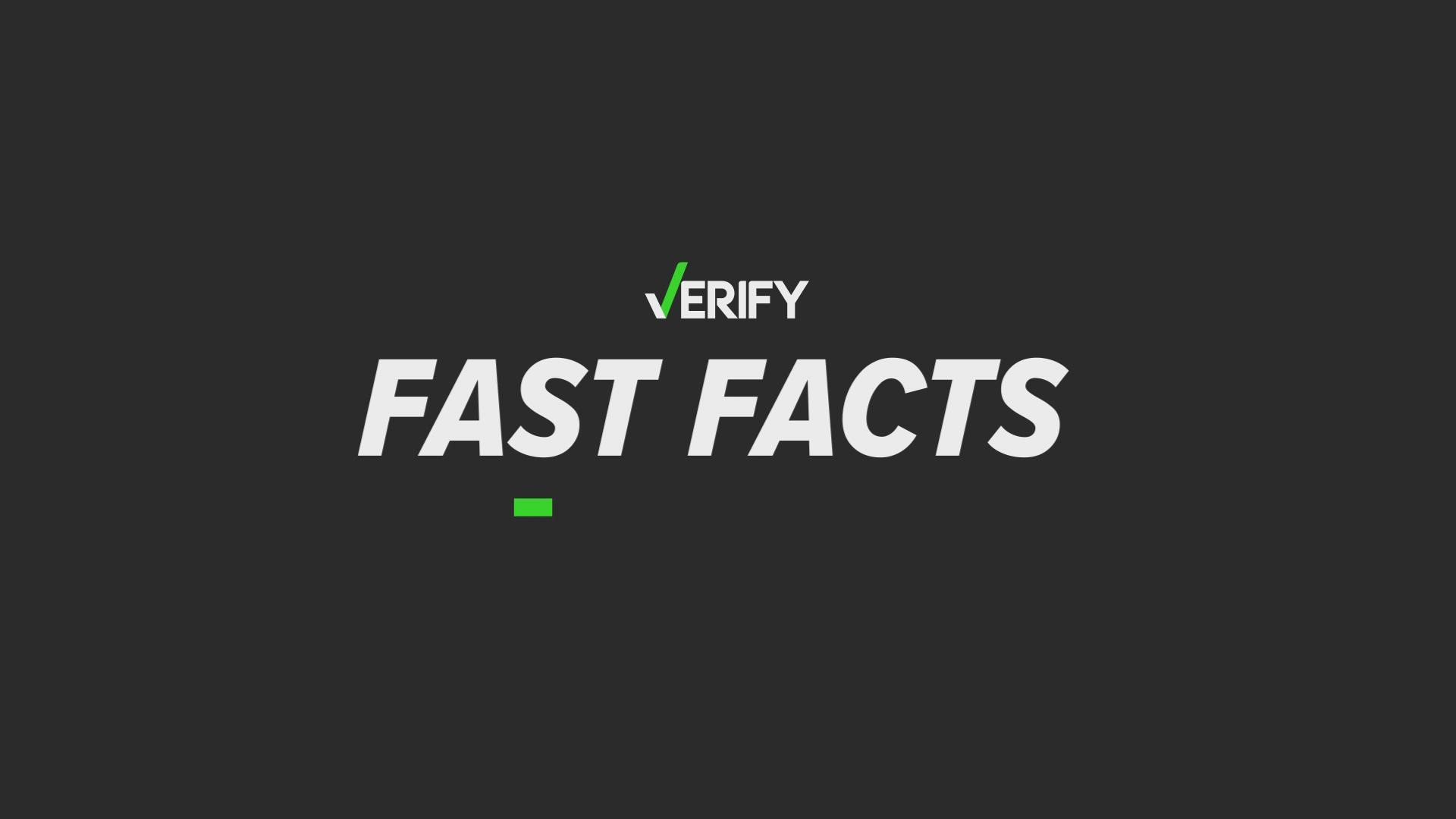 The Sept. 11, 2001, terrorist attacks had rippling effects across American society, especially for air travel. Following the deadly attacks, which included the hijacking of four U.S. airliners, the security infrastructure for flying was overhauled. In November 2001, President George W. Bush signed legislation that established the Transportation Security Agency (TSA) and required passengers to be screened before boarding flights.

A tweet that was shared more than 10,000 times says among changes the airline industry made in response to 9/11 was the introduction of baggage fees.

Did airlines in the U.S. introduce checked baggage fees as a result of 9/11?

No, airlines in the U.S. did not introduce checked baggage fees as a result of 9/11. The addition of fees for first and second checked bags took off beginning in 2008.

In 2001, most airlines allowed customers to check two bags for free. Brett Snyder, president of the travel service Cranky Concierge and a former pricing analyst at America West Airlines, said baggage fees “weren’t really something that was discussed in 2001.”

“It wasn’t until much later,” he said.

A 2010 report from the U.S. Government Accountability Office said, prior to 2008, airlines’ baggage fees were typically only for people who checked a third bag or had overweight bags.

“One significant change since 2008 is the introduction of fees for a variety of passenger services, such as a first or a second checked bag, for which separate charges did not previously exist,” the report said.

Snyder said there were a couple of financial factors that played into the decision by airlines to begin charging for first and second checked bags in 2008. One, he said, is that the carriers were facing the Great Recession. Another was a spike in fuel prices.

“And so [the airlines] were trying to scramble to figure out, how do they get there? How do they increase their revenues?” Snyder said.

According to the Bureau of Transportation Statistics, which is part of the U.S. Department of Transportation, airlines collected $464 million from baggage fees in 2007. In 2008, that total jumped to nearly $1.15 billion.

“It was really helpful for them at the time and it’s a huge gravy train that they’re very hesitant to walk away from,” Snyder said of baggage fees.

The cost of checking bags has increased since 2008 – as has the revenues airlines take in from those fees. In 2019, U.S. airlines collected $5.75 billion in baggage fees – the most of any year recorded.

While it’s been a revenue boost for airlines, Snyder said the implementation of baggage fees is not tied to the 9/11 terrorist attacks.

More from VERIFY: No, you don’t have to be vaccinated against COVID-19 to fly in the US

The VERIFY team works to separate fact from fiction so that you can understand what is true and false. Please consider subscribing to our daily newsletter, text alerts and our YouTube channel. You can also follow us on Snapchat, Twitter, Instagram, Facebook and TikTok. Learn More »