VERIFY: No, it isn't illegal to give voters food or water in Texas

Simply giving someone waiting in line to vote food or water does not violate any part of the new election law in Texas. 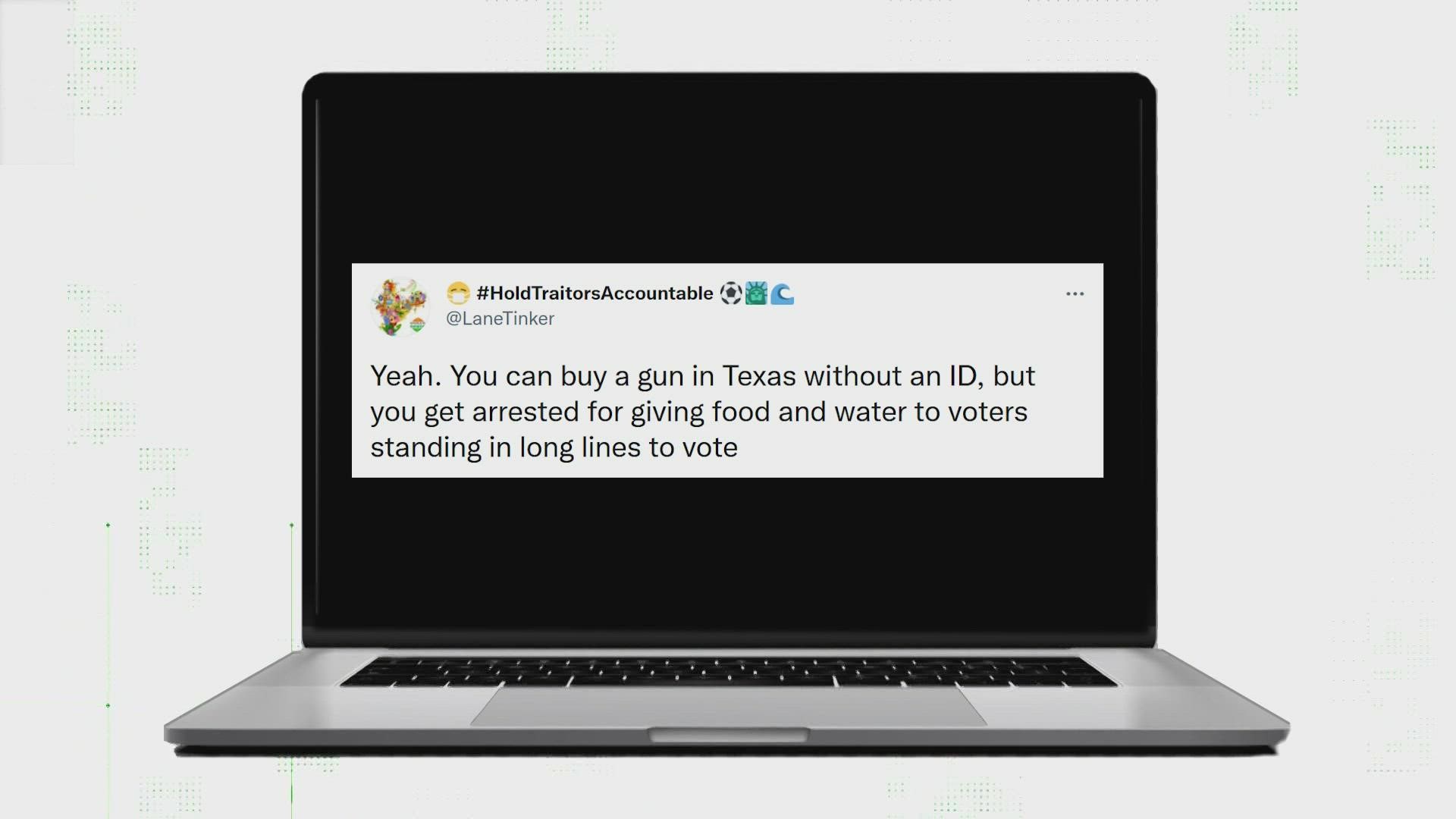 DALLAS — Texas is one of several Republican-led states to recently adopt new election laws changing when, how, and where voters can cast their ballot.

Supporters say the changes insure secure, legit elections results while Democrats have panned the new laws as too restrictive and tantamount to voter suppression.

The debate over the new laws also played out on social media where users speculated about the effects on future elections.

The first election day since Gov. Greg Abbott signed Senate Bill 1 into law will happen on Tuesday, and one popular claim online warns giving food or water to voters waiting in line is now an illegal act punishable by a fine.

Is it illegal to give voters food and water in Texas?

Simply giving someone waiting in line to vote food or water does not violate any part of the new election law in Texas. However, giving it as a form of influencing votes has been illegal for years.

The Texas Secretary of State Office is the chief election office for the state and replied to our inquiry by citing Sec. 36.02 of the Texas Penal Code, a section predating the new election law by decades.

Per the code, anyone offering “any benefit as consideration for the recipient’s decision, opinion, recommendation, vote, or other exercise of discretion as a public servant, party official, or voter” is committing bribery.

Nothing in the code prohibits giving away food or drink to voters so long as it does not attempt to persuade or influence. 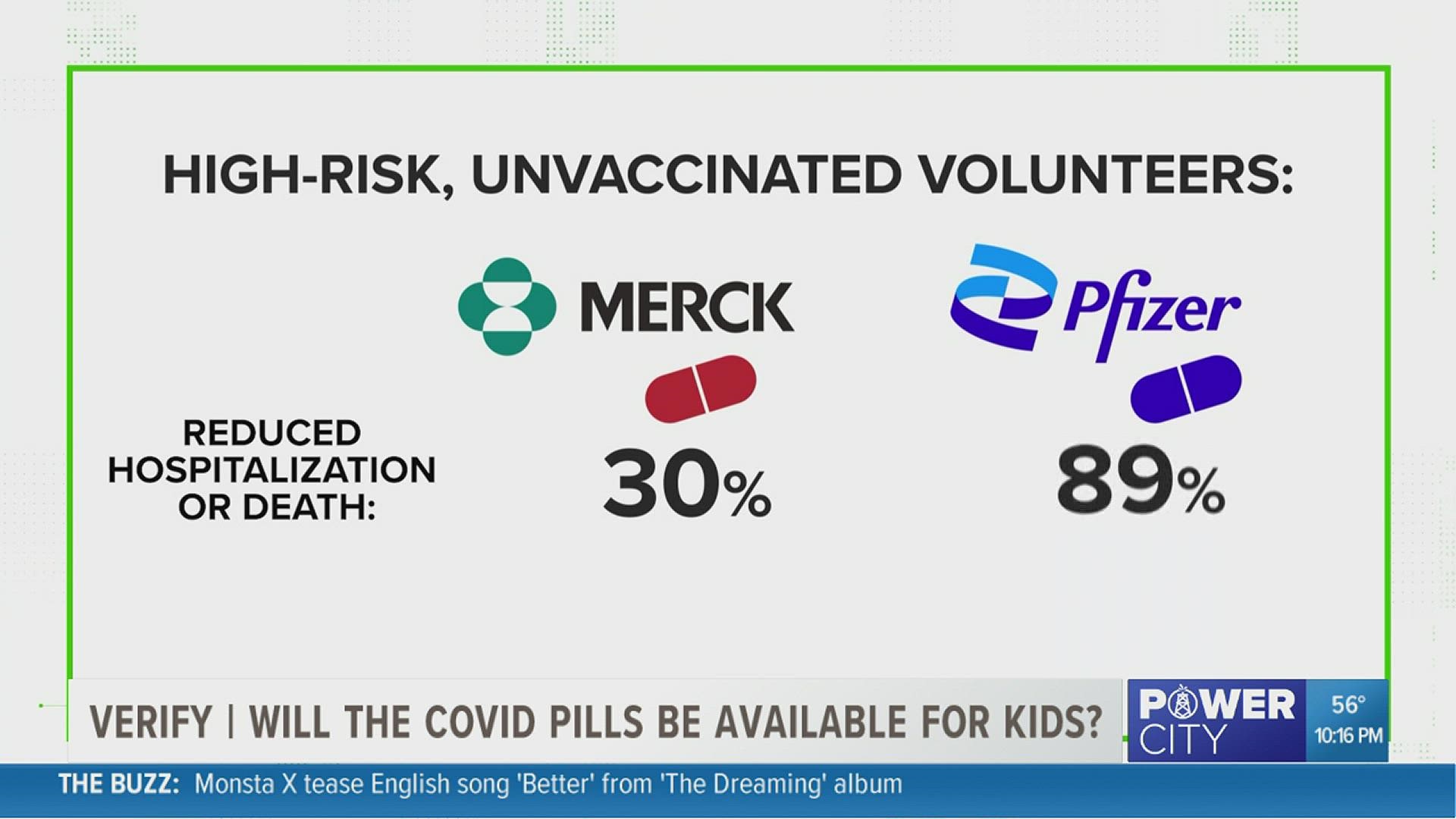 VERIFY | Can Merck or Pfizer's COVID-19 pills be given to children?