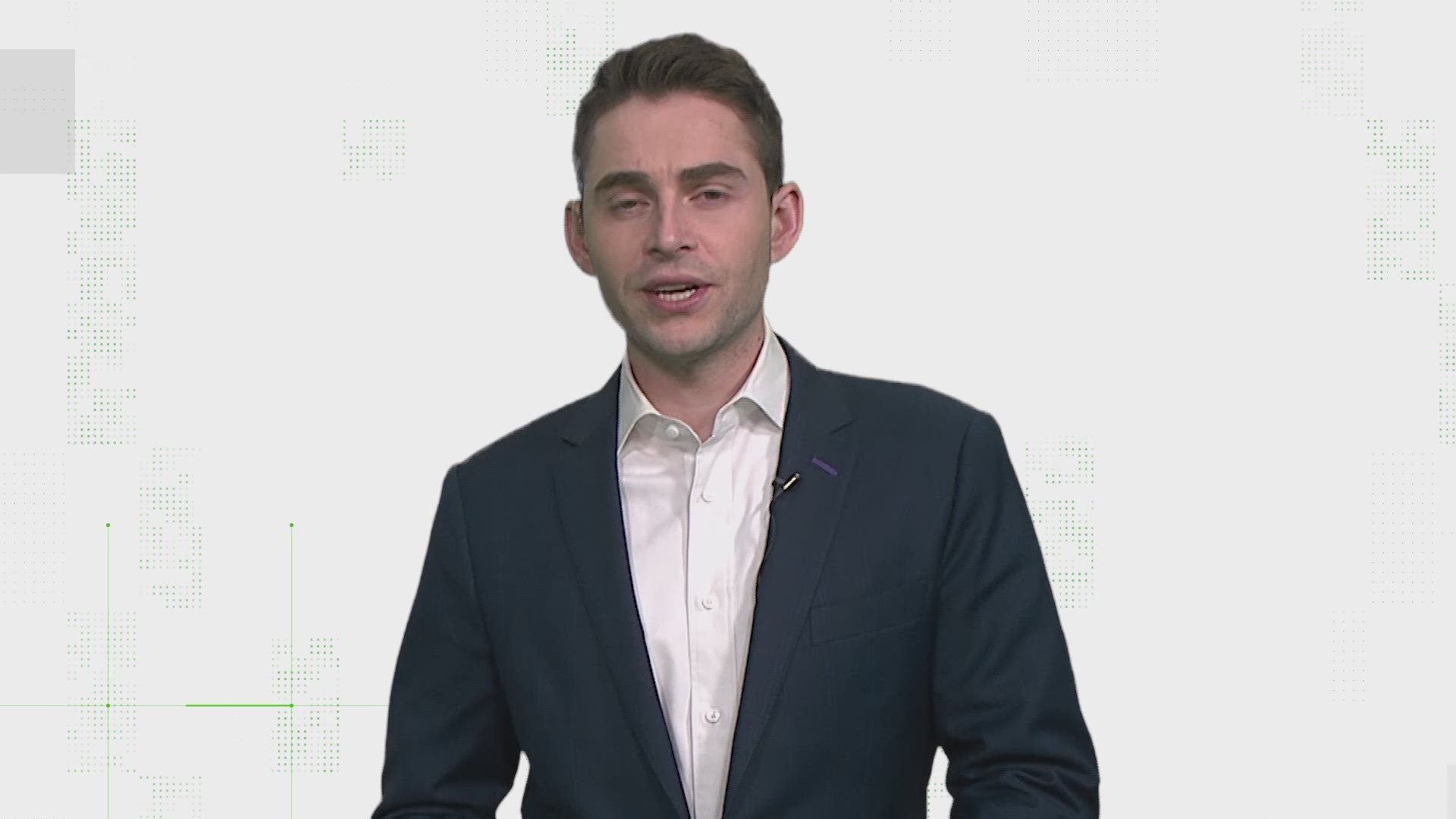 Derek Chauvin’s trial for the death of George Floyd continues, as does the attention regarding the former Minneapolis police officer’s high-profile case. The trial has prompted lots of questions about procedure, policy and optics.

Viewers previously asked why Chauvin hasn’t been wearing handcuffs at court, and the VERIFY team found that it’s rare for a Minnesota defendant to make court appearances in handcuffs. Now Jeanne, a VERIFY viewer, wants to know if Chauvin is incarcerated.

Is Derek Chauvin incarcerated during his trial?

No, Chauvin was released on bond last year.

Police arrested Chauvin last May, four days after George Floyd’s death. Chauvin spent four months in a Minnesota prison until October 2020, when court documents show he posted a $1 million bond and was released from custody.

Initially, Judge Peter Cahill ordered, among other things, that Chauvin not leave Minnesota without permission.

But the judge amended Chauvin’s release conditions in October, citing “safety concerns.” One of those conditions is that Chauvin is only allowed to live in Minnesota or any bordering states, such as Wisconsin, Iowa, North Dakota or South Dakota.

“That is an unusual condition. And that’s specifically because of presumed concerns about safety,” said Rachel Moran, a professor at St. Thomas Law School in Minneapolis. “He previously had a house in Minnesota and his address had been released, many people knew about it, he couldn't go live there. So the idea is that he's living in an undisclosed location.”

The court and law enforcement know where Chauvin is staying but Judge Peter Cahill ordered them to keep that information confidential except on a “need-to-know basis.” Chauvin is monitored by a conditional release officer with the Minnesota Department of Corrections and the judge is ordering him to keep a cell phone on him at all times in case they call.

“I think the reason for that is to compensate for the fact that they're allowing him to live out of state,” Moran explained.

Chauvin also has to surrender any passports.