Minor injuries were reported on scene, according to the Jefferson County Sheriff's Office.

The accident happened near Highway 365 near mile marker 838 around 6:30 a.m. March 22, according to the Jefferson County Sheriff's Office and Texas DPS. Only the van was involved in the accident, officials said, but there were secondary accidents in the same area afterwards.

Traffic was reduced to one lane and eastbound traffic slowed down as well.

Texas DPS Sgt. Stephanie Davis said the cause of the wreck is not yet known. Davis recommended drivers headed from Beaumont to Houston take Highway 90 until the accident cleared. 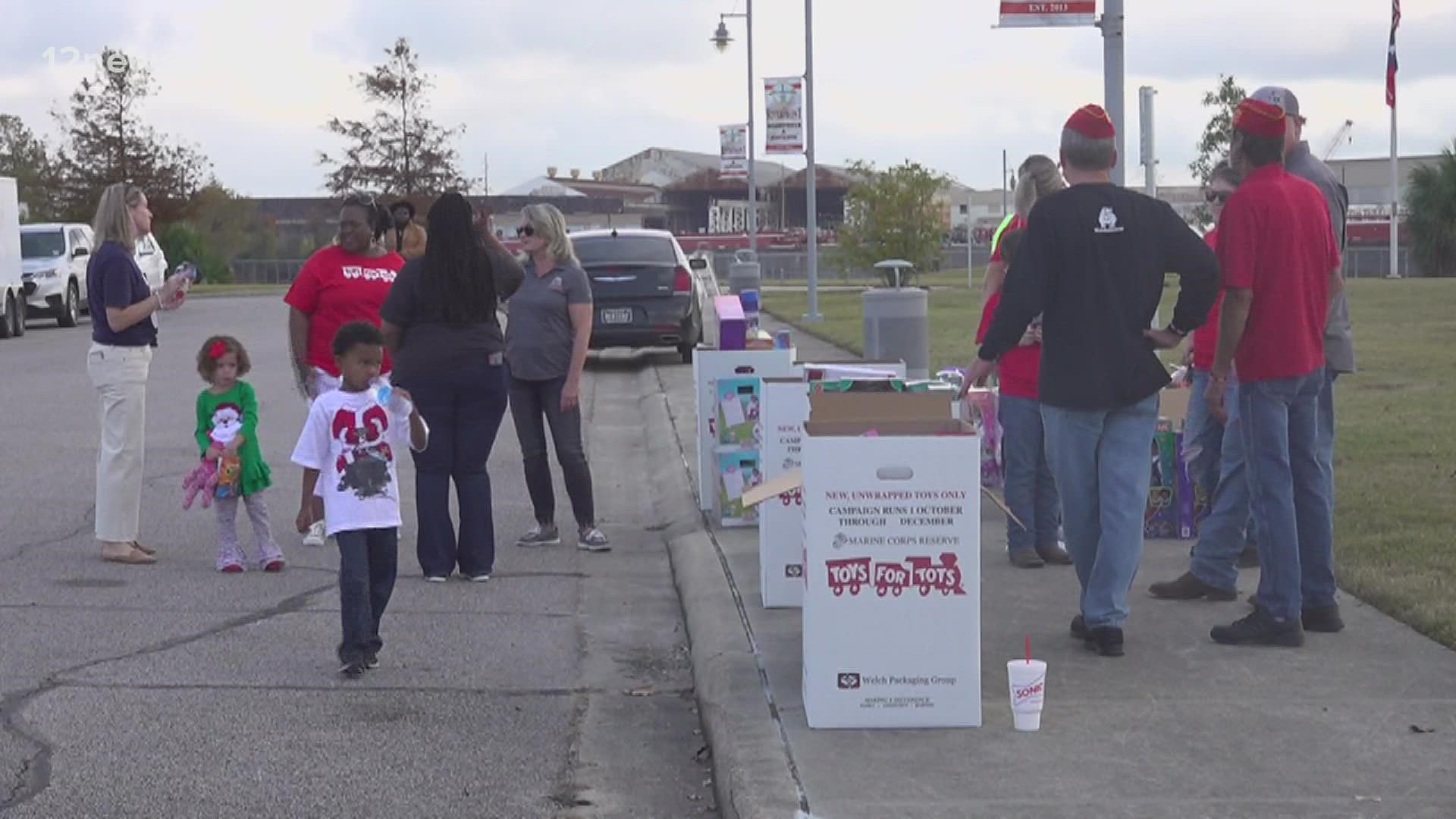