An investigation is underway as to how this incident happened. 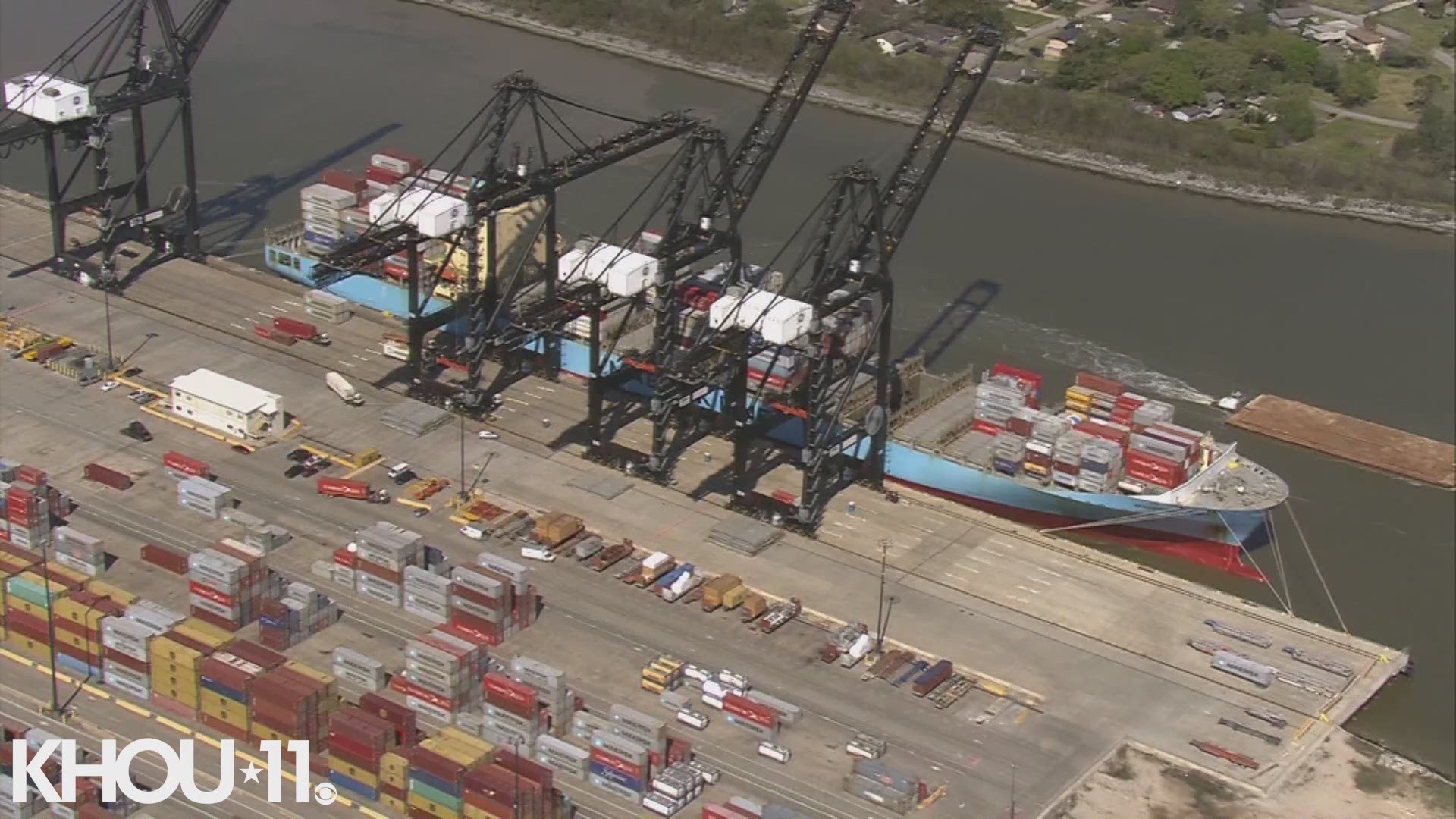 HARRIS COUNTY, Texas — A truck driver was killed Friday in a bizarre accident at the Bayport Terminal in southeast Harris County.

According to officials with the Port of Houston, a crane was attempting to lift a container from the truck, but the cabin of the truck was not detached.

The crane lifted the entire truck with the driver still inside.

Officials said the driver was killed, but did not give any details on how the driver died.

An investigation is underway as to how this incident happened.

The driver’s identity has not been released.