The county auditor took six months to find a payment error made to more than 700 employees. 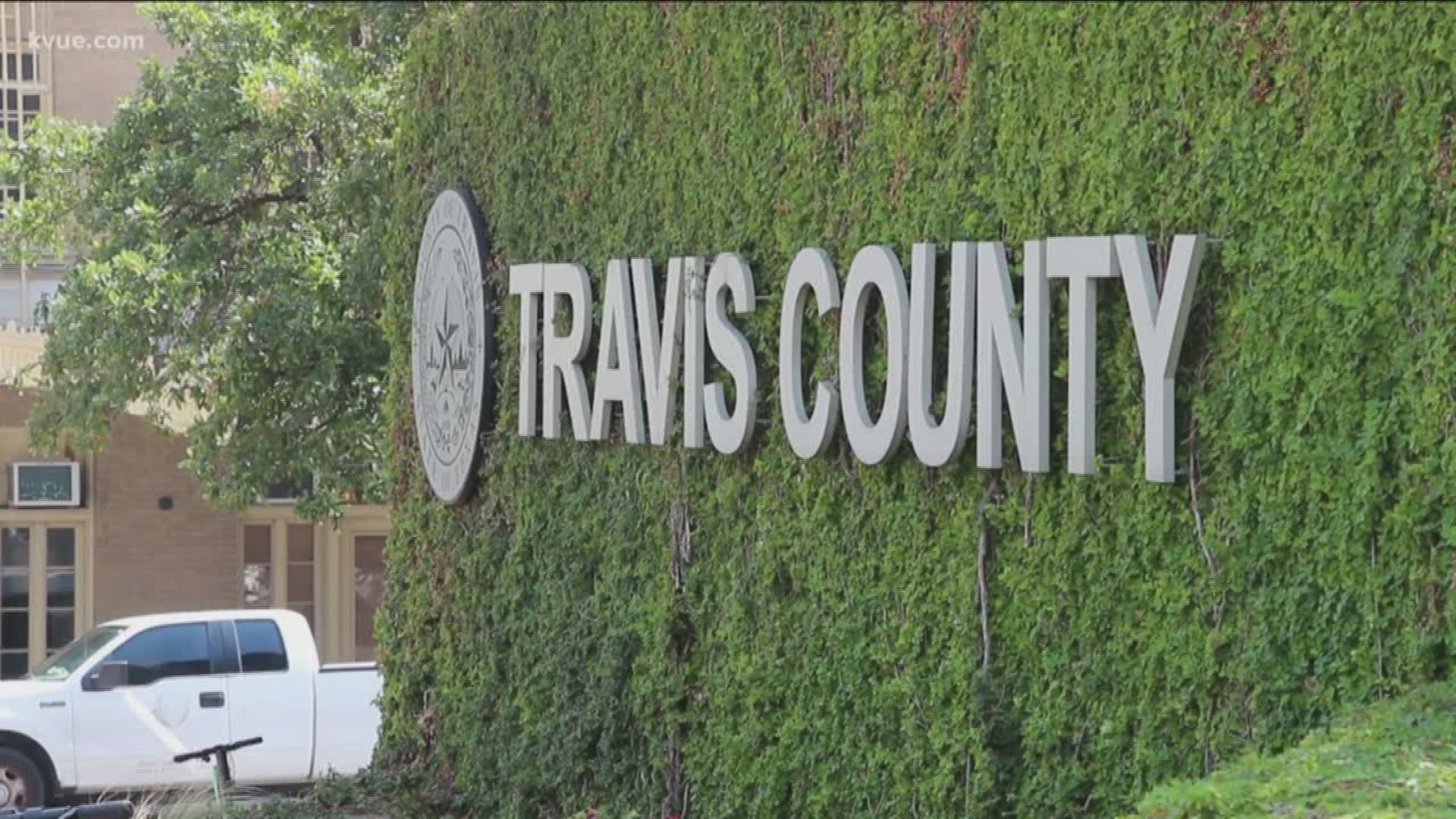 AUSTIN, Texas — Travis County officials are asking 722 workers to pay back about $122,000 that were accidentally paid since January.

At the beginning of the year, Travis County changed the way it calculates overtime pay for employees, but someone made an error entering that change into the system.

"As a result of a clerical error, employees were overpaid money that they didn’t earn," Travis County Public Information Officer Hector Nieto said. "And so we notified them to let them know of the error, and now we’re in the process of getting that back.”

The amount each employee now owes the county varies from person to person.

Some workers only owe a few cents, others have to pay back hundreds of dollars and one person owes about $2,000.

"The county’s response has been very clear to these employees," Nieto said. "We want to work with them. We understand that this does provide some disruption, and we want to lessen that disruption."

The county has told employees they can either pay the total amount they were accidentally paid now, or they can set up a payment plan that takes money out of their paychecks until the balance is paid.

Nieto said looking forward, it is impossible to say with certainty Travis County will never have a clerical error again. He also could not confirm if this mistake could have been corrected earlier.

Travis County officials have no timeline for when they will reclaim all of the money they accidentally paid workers.