The music sets the mood; the food feeds the soul. The festival hadn't skipped a beat since 1960. 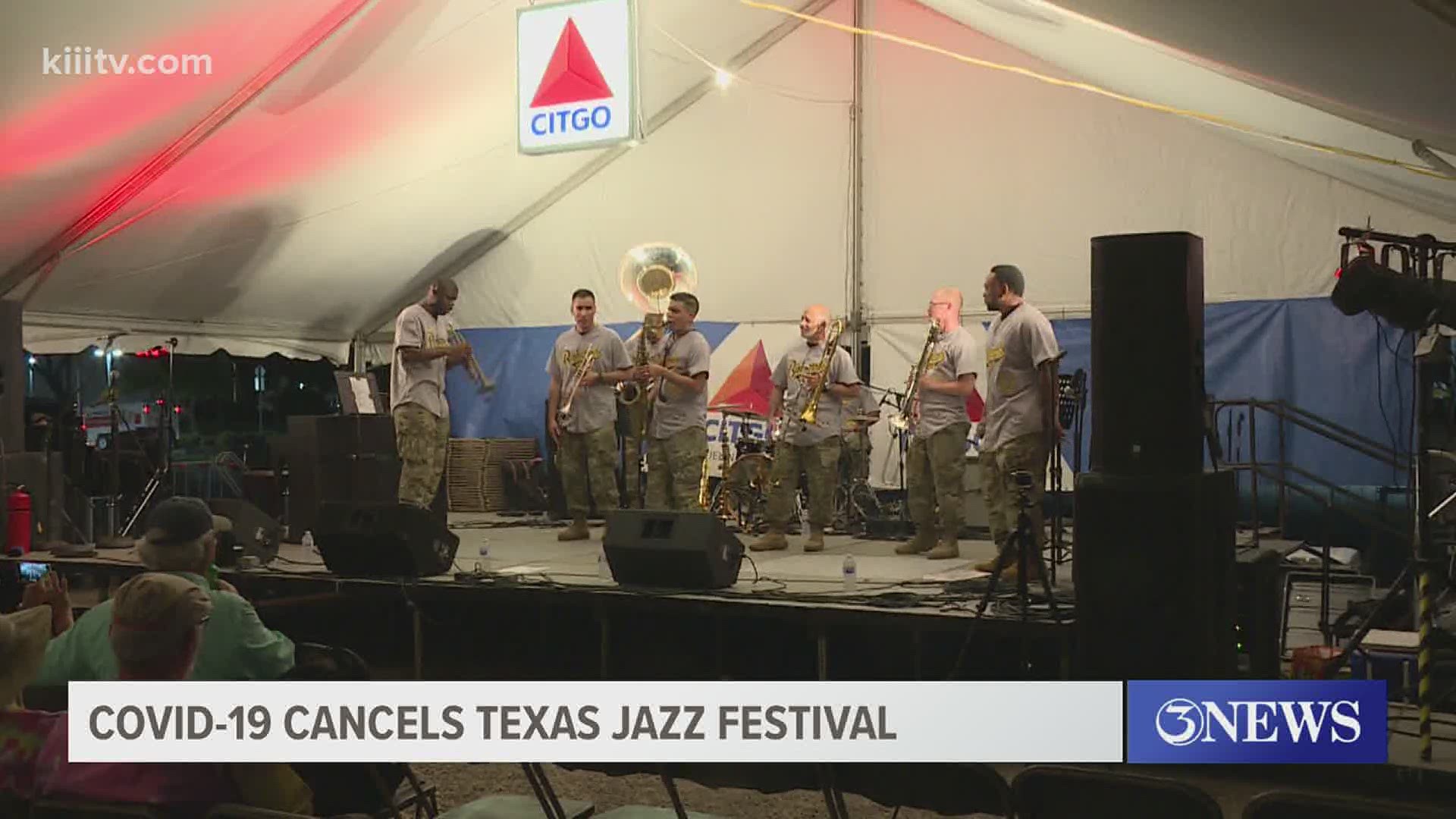 CORPUS CHRISTI, Texas — The Texas Jazz Festival is the longest-running free jazz festival in the country. It was set to take place in October, but has been officially canceled due to coronavirus concerns.

The festival can pack people into Heritage Park upwards of 75,000 visitors every fall. Officials ultimately decided that was just too much of a risk to take.

The music sets the mood; the food feeds the soul. The festival hadn't skipped a beat since 1960.

Nick Martinez is the president of the long-standing free festival. He said the decision was a tough one, but they had to put the safety and well being of the fans and the performers first. These performers come down from all parts of the country. They come from places even as far away as Germany to take the stage.

"We got bands coming from all over the place, and it would be hard for them to be here performing for the public and still have to put up with the things we have to do," Martinez said.

The decision came months in advance of the fest, which was set to occur mid-October. Medical experts said their decision to cancel was a very prudent thing to do. The reason? Dr. Salim Surani said there could very well be another wave of coronavirus in the fall, as the flu season also ramps up.

"Anytime you are going to have a big gathering where you can not ensure the physical distancing or insure people complying with the mask, that means you are playing with a fire," Dr. Surani said. "A lot of the people coming from different parts of the county and will bring their infection, and when you have a large gathering it will spread out."

Meanwhile, Martinez said they now have the time to plan for next year to make the event bigger and better. 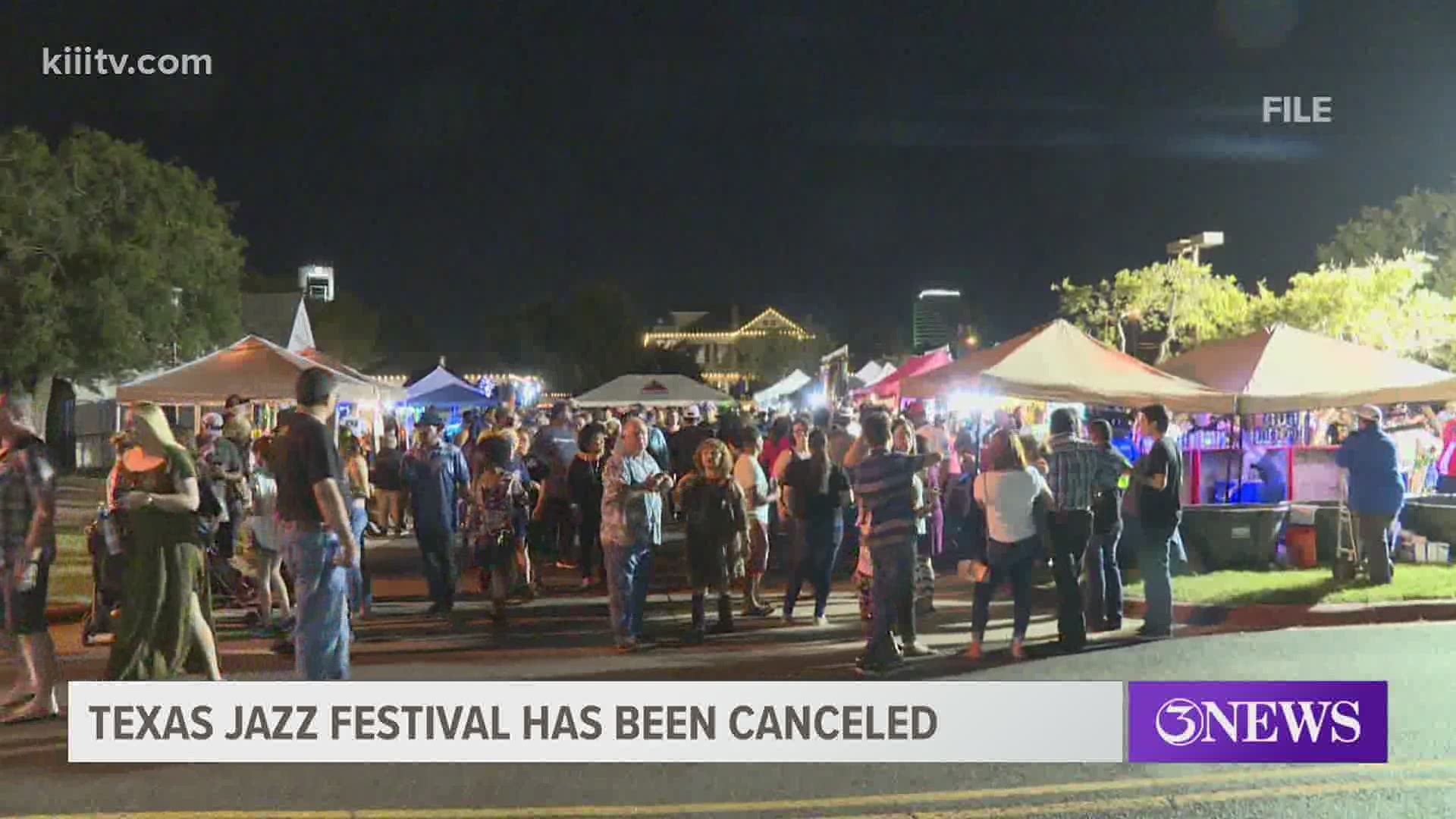 RELATED: How the City of Corpus Christi is preparing for Fourth of July weekend