'Thank you': Marine overwhelmed with support after moving truck stolen

People have messaged KENS 5 and the family wanting to donate, clothes, housing and even money. Nobles also realized his wife's wedding ring was in the truck as well. 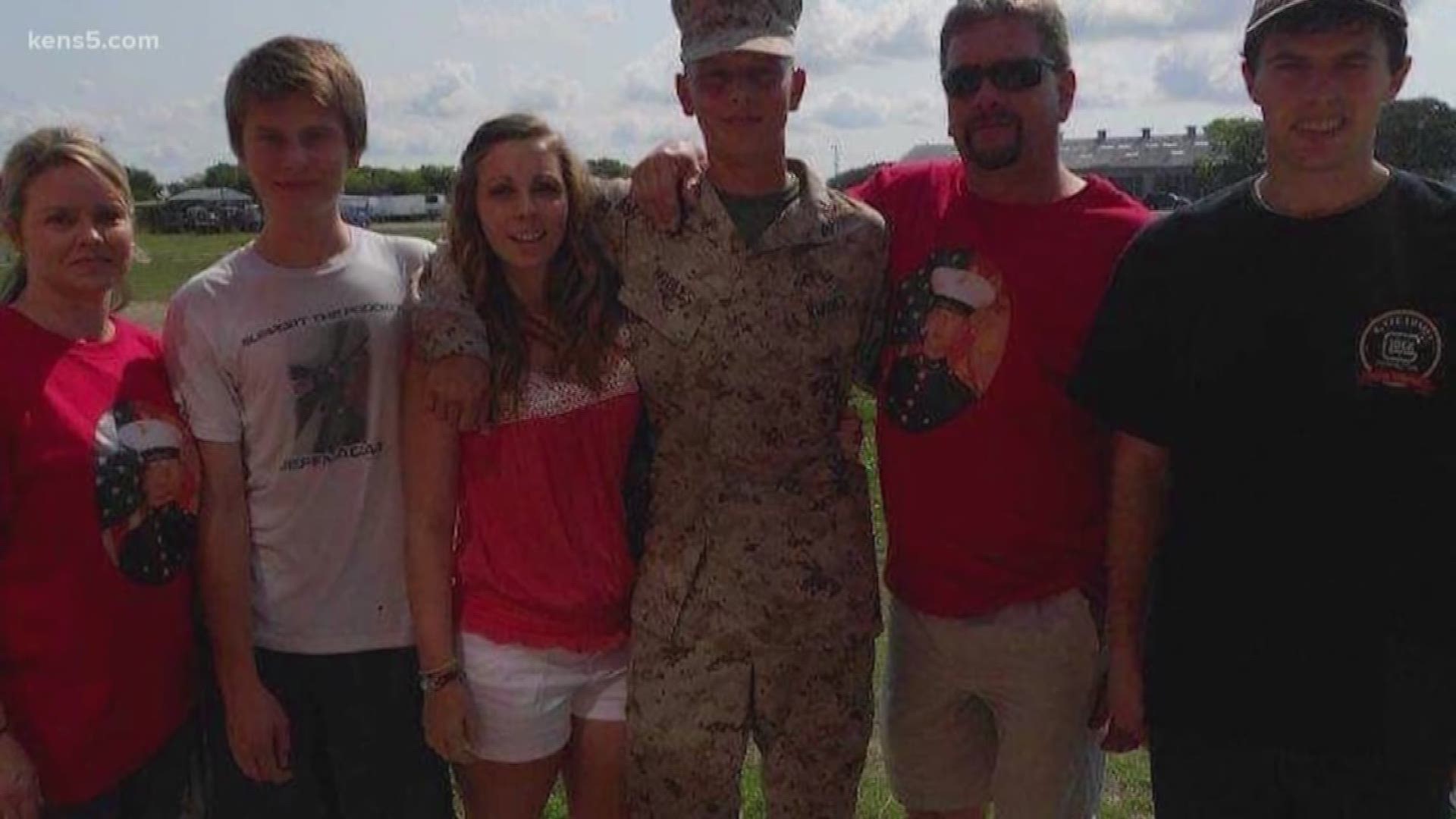 SAN ANTONIO — A moving truck stolen from a U.S. Marine containing his father's ashes has been found.

Thieves took the truck and a car from a north-side hotel parking lot. It was Joshua Nobles's first introduction to Military City, USA.

Since KENS 5 aired the first story Tuesday night, strangers have begun to step up and help.

The U-Haul was packed with his family's belongings, military uniforms and Nobles's father's ashes.

"I would have like to have seen them as they opened the truck, but they didn't have it," he said.

He had just moved from Virginia to the Alamo City.

"Noticing everything was gone was a little overwhelming, but getting the support from so many people is even more so," Nobles said.

The father of two and his wife have been moved by all the support since our first story Tuesday night.

"I really don't know what else to say, but thank you," he said.

People have messaged KENS 5 and the family wanting to donate, clothes, housing and even money.

"San Antonio has helped me appreciate people more than I have before," he said.

Vanessa Rodriguez is with the organization "Social Donations." It helps families in need.

"Whoever did this to them does not represent us," she said. "It is not who we are. We are Military City. We are here to lend a helping hand."

Rodriguez is starting to collect items for the Nobles family. which just welcomed a baby girl two weeks ago.

"If there are items that we have from our community – whether it would be brand new, or whether people have things that they haven't even used – and we can get those items to him, let's do it," she said. "Let's do it as a community to come together."

Nobles also realized his wife's wedding ring was in the truck as well.

A GoFundMe page has also been established for the family. If you would like to help the family, you can reach out to Social Donations, by visiting their Facebook page.