Students at Orangefield Elementary back in classrooms 17 months after Harvey

Harvey's devastating floodwaters left the teachers and students at Orangefield Elementary to shift to other schools within the district. 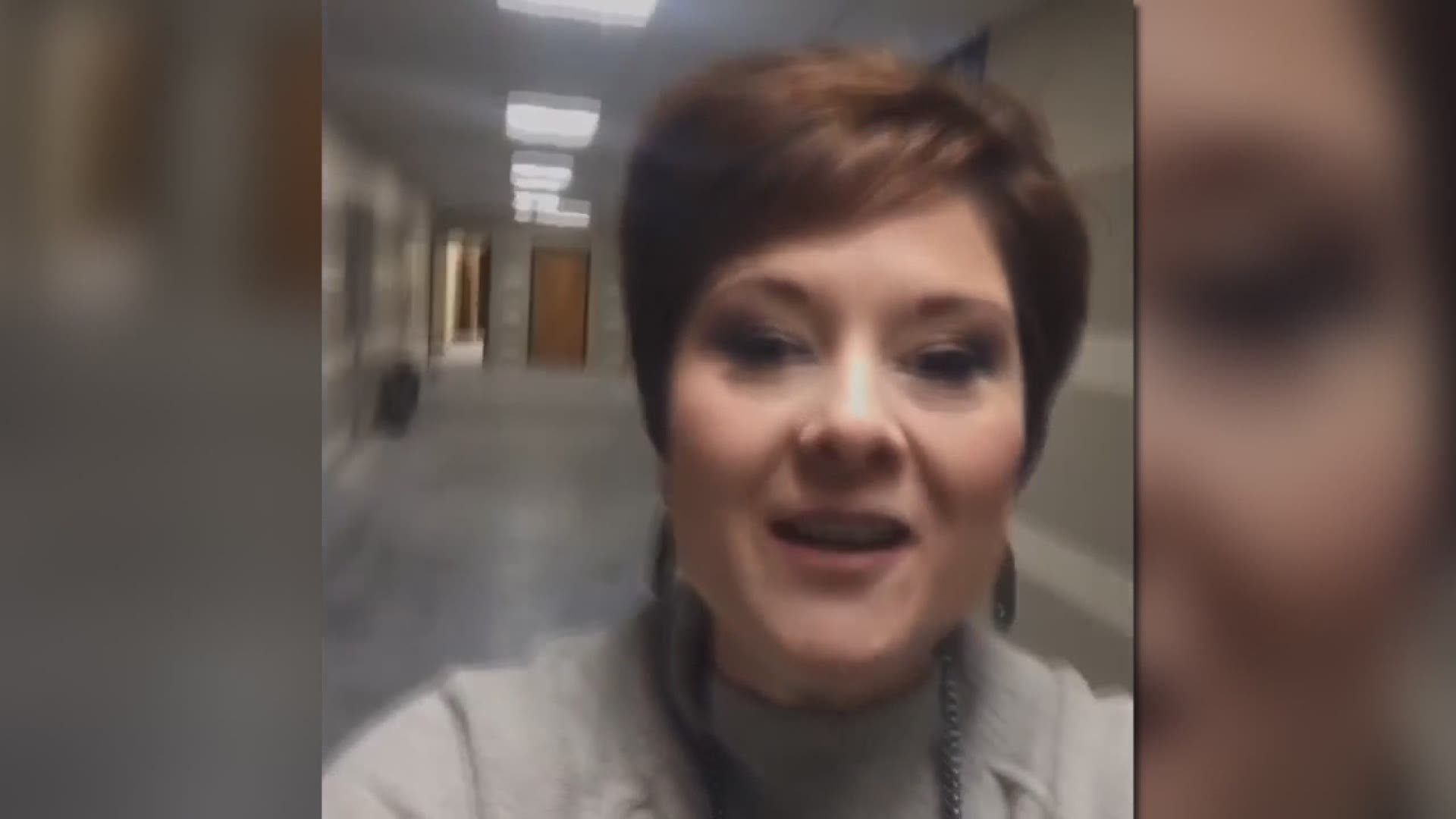 ORANGEFIELD, Texas — Hurricane Harvey dumped about 60 inches of rain on SETX flooding Orangefield ISD's sole elementary and high school campuses. That forced officials to get creative with the spaces they had left when schools opened on Sept. 25.

They duct-taped plywood to any dry Sheetrock that was left to make temporary walls. The floors were bare concrete. Some classes were held in separate corners of the gym, while other classes were divided in the library. Blue tarps hung from the ceiling rafters of classrooms to create multiple learning spaces and the students from Orangefield Elementary were passed from the high school to the junior high.

It has been over 16 months since those students at the elementary school have had the chance to learn in their actual classroom.

Amanda Jenkins, Principal of Orangefield Elementary, says it has been tough but on Monday over half her students were able to return to their classrooms.

"It's been a great feeling to have almost two thirds of our campus moved into their places and back to their home spaces," Principal Perkins said. "It's been very exciting to see the faces of our students and our teachers.

Principal Jenkins says that she has seen amazing strength in her teachers, students and throughout the community.

"Yesterday we saw a little piece of the rainbow after the storm. Moving into our kindergarten rooms. Some of our first grade kiddos have never been in a first grade classroom. They were kindergartners last year and didn't get to experience a room," Principal Jenkins said. "So for them, going home has been a big deal because they are finally in their place where they belong."

They still have a number of items to complete before the whole school is 100%. There also is more work to be done at the high school and the district hopes to have them back in their classrooms by the end of January. Stephen Patterson, Superintendent of Orangefield schools, says their goal for all the projects to be finished is March 1st.

"Storms sometimes they test us a lot. They test our anchors to see how strong we are."