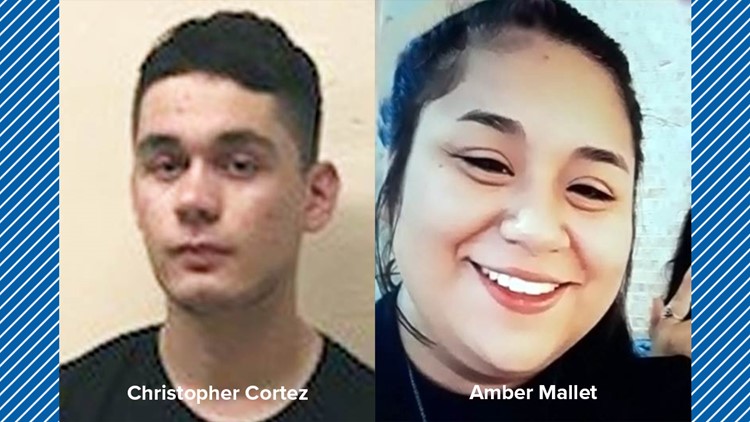 ALICE, Texas — Two missing teens from different parts of the state of Texas were both spotted separately in Alice, Texas, Wednesday, according to the Department of Child Protective Services.

According to the National Center for Missing and Exploited Children, both 16-year-old Christopher Cortez and 17-year-old Amber Mallett were spotted in Alice on Wednesday.

Mallett was reported missing from Brownsville, Texas, back on July 25. Authorities said she may be traveling to the Alice or Arlington areas.

Cortez went missing Aug. 10 out of Houston. The Center for Missing and Exploited Children reported that he may travel to Alice.

CPS told 3News that both teens were reportedly seen in the Alice area on Wednesday. They are now hoping residents in that area will see them and alert authorities.

If you see either teen, contact the National Center for Missing and Exploited Children at 1-800-843-5678.