New numbers from Friday's explosion that destroyed several homes show the extent of the blast heard all over the Houston area. 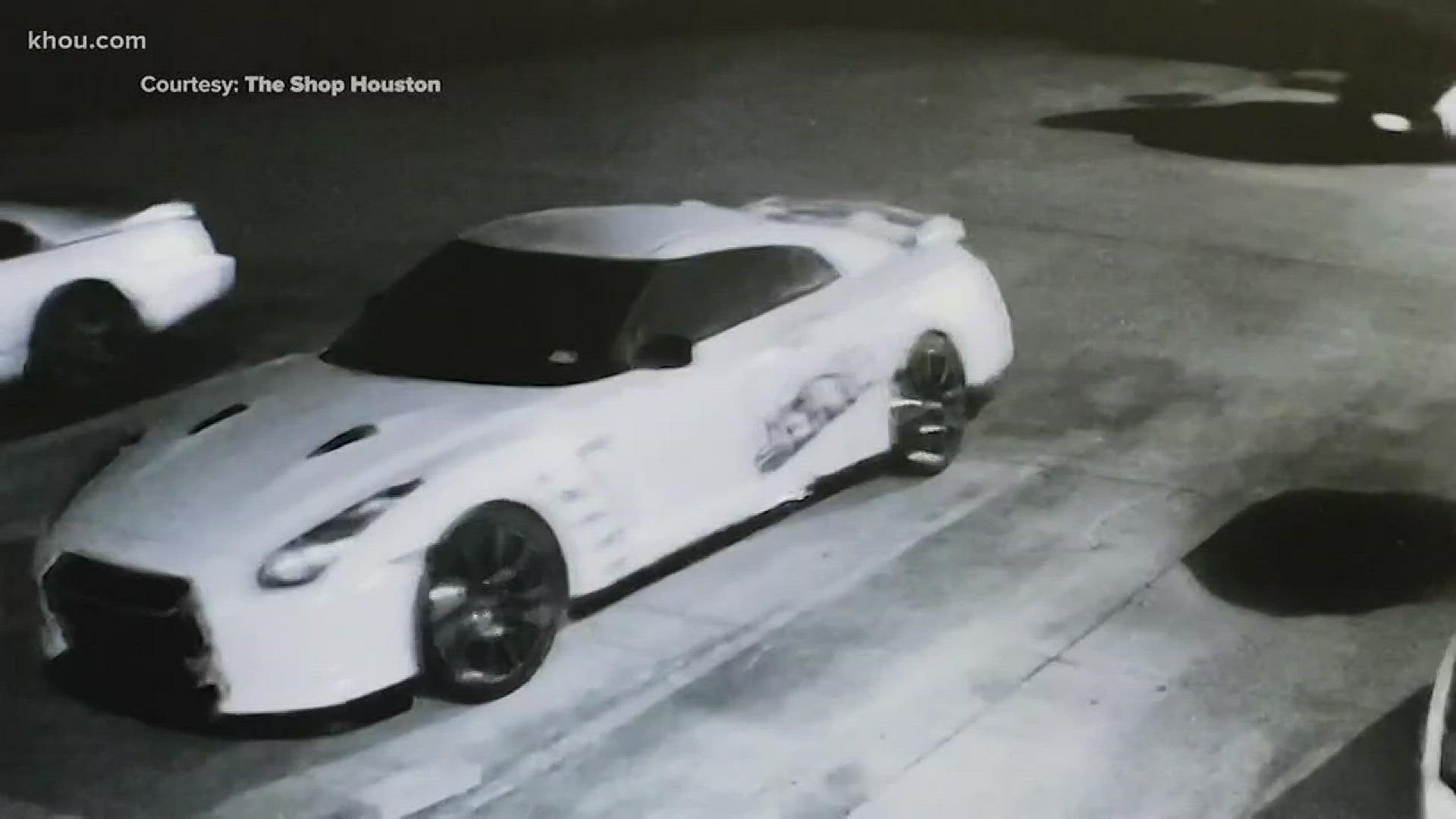 HOUSTON — Editor's note: The video in this story originally aired on Friday, Jan. 24.

The fallout from Friday's massive explosion in northwest Houston was even worse than originally thought.

A total of 450 structures were damaged or destroyed by the blast at Watson Grinding.

New numbers from the Office of Emergency Management break down the extent of damage:

Two people were killed in the early-morning explosion. Authorities identified the victims as Frank Flores and Gerardo Castorena. The two were apparently employees of the business and had shown up early to use the gym on the site.

A nearby resident was also taken to the hospital with unknown injuries and 18 people self-reported to emergency rooms with minor injuries, such as cuts and breathing issues.

The explosion at 4500 Gessner was heard and felt across the city, waking many people at 4:24 a.m.

It caused "significant damage" to nearby homes and businesses and left a debris field that stretched at least two miles away.

RELATED: ‘I thought a plane crashed on top of my house’ | Couple stunned by extent of damage after massive explosion in NW Houston

The aftermath of the blast continues to affect residents in the Westbranch neighborhood who were forced out their homes because of damage.

Some of the homes have been damaged to the point of not being livable. Many were knocked off their foundation.

Multiple security cameras captured the explosion on video as well as the sound of the blast. One video showed a big plume of flames and smoke coming from the facility.

Officials said ingredients used to make polypropylene were released in the explosion.

RELATED: What is Watson Grinding & Manufacturing, the site of the major explosion?

“Watson Grinding and Manufacturing experienced an incident in the early hours of January 24, 2020 that resulted in the fatalities of two of our employees and impacted our operations.

"We are saddened by the tragic passing of our coworkers, and our deepest sympathies are with their families for their profound loss.

"We are working diligently to address the situation and cooperating with the federal, state and local authorities investigating the accident. We are extremely grateful for the brave efforts of first responders who were on the scene immediately, and we will continue to give our full cooperation and support to their efforts.

"Our hearts go out to the families and businesses impacted by this incident and to our community.  At this time our immediate concern is the safety and wellbeing of everyone in the area and our employees.

Further updates will be provided as more information becomes available.”