Deputies: Houston-area child missing for nearly 2 months may be in Orange, TX

Jeremiah Davis was last seen June 1 in northwest Harris County in the 13100 block of Pantana. 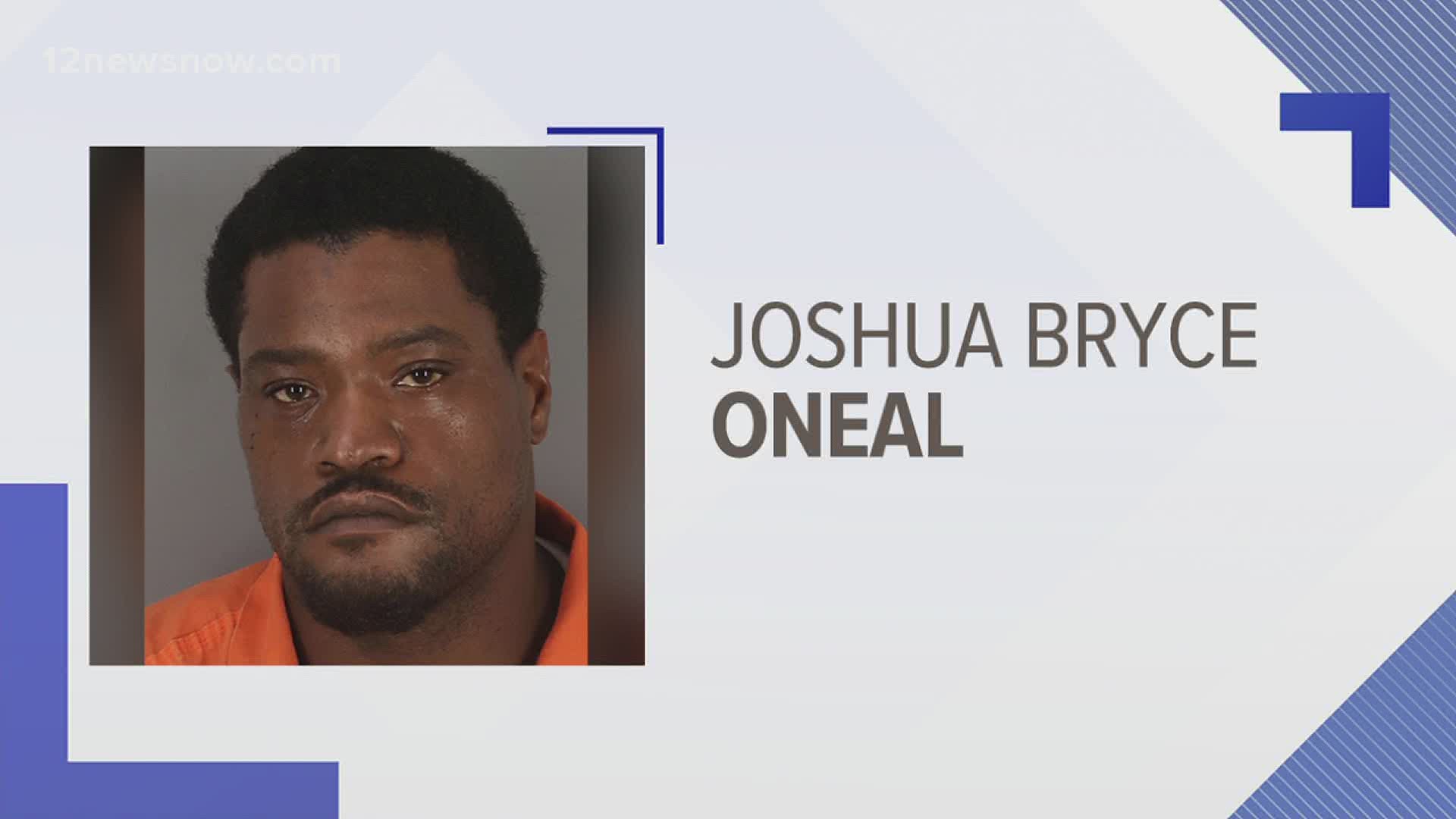 HOUSTON — The Harris County Sheriff’s Office is asking the public keep an eye out for a 16-year-old boy who hasn’t been seen for several weeks.

Jeremiah Davis was last seen June 1 in northwest Harris County in the 13100 block of Pantana. He was wearing black pants, black and white shoes, a silver neckless and no shirt.

Davis is a white male who is about five feet, three inches tall and weighs 115 pounds. He has brown eyes and brown hair.

Deputies believe he could now be in the Orange, Texas area well east of Houston.

Anyone with information as to his whereabouts is asked to contact the Harris County Sheriff's Office missing person's division at 713-755-7427.