Exclusive: Lone survivor of shrimp boat dragged under after tanker collision near Galveston

Steven Edison said he was setting out on a three-day shrimp run to Key West when a tanker collided with his boat near Galveston. 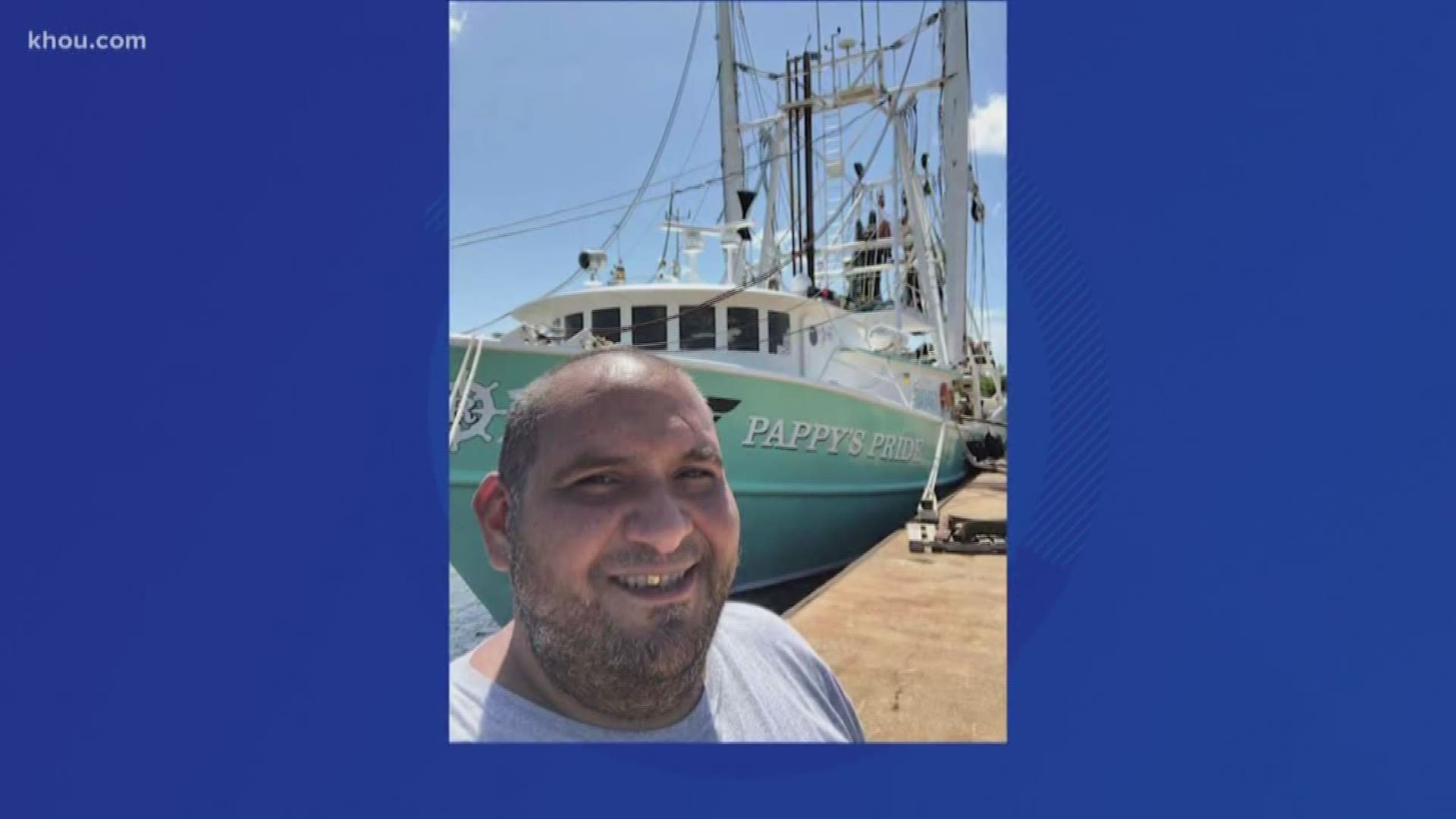 GALVESTON, Texas — The only survivor from a boat crash near Galveston is still fighting to recover.

One man was killed and the search continues for two others.

Out on the water, Steven Edison felt at home. He’s been in the fishing business for 11 years and he says the only way he survived this incident is a miracle.

“It’s a real blessing to be here,” Edison said. "I shouldn't be here, something kept me here for a reason."

Sitting in a hospital bed wheeled into his living room, Edison looked down at his leg and wonders how he survived.

“My shin bone is broken in both spots," he said.

On the morning of Jan. 14, Edison took a picture. He was leaving on a three-day shrimping run to Key West aboard the Pappy’s Pride along with three other men.

But just as they got going, conditions started to change.

“I just see this big ship come out of the fog and I had maybe 10 seconds to react," Edison said.

A 600-foot tanker collided with Pappy’s Pride and Edison was dragged under.

The shrimping boat sank with his leg lodged in debris, but somehow he managed to break free.

The rescue turned to recovery. One of Edison’s crew members died and the search continues for the other two. Who is at fault is still under investigation. But Edison is filing suit against Odfjell, the company who owns the tanker.

“It seemed to be barreling through the Ship Channel," attorney Bob Wynne said.

He said the tanker’s crew wasn’t properly supervised or trained.

“That kind of behavior and that type of condition, it really puts people’s lives in jeopardy," Wynne said.

The company released a statement on its website acknowledging the incident and said it will fully cooperate with the investigation.

“About two times since I’ve been home, I would have nightmares of drowning,” Edison said.

His mind is on the two members of his crew still in the water.

“I still got two guys out on the boat, I want them out, you know, give them back to their families," Edison said.

It could be nine months before Edison walks again. He said that even when that happens, he doubts he will ever return to the water.