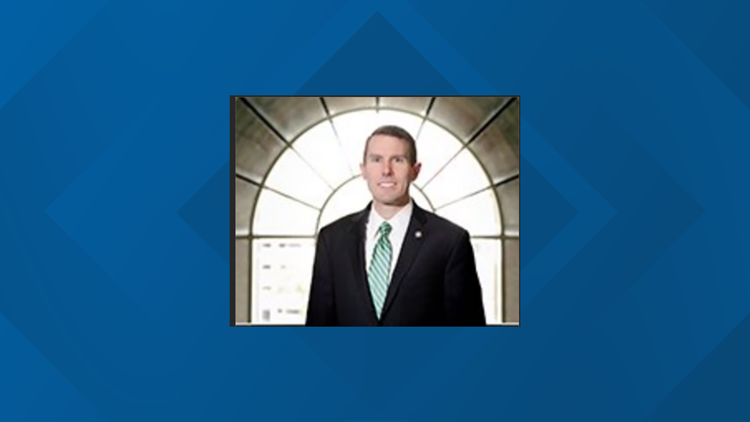 Authorities say the cause of his death is under investigation.

According to the Dallas County DA website, Lord grew up in Houston. He attended University of Texas at Austin while receiving his undergraduate degree and then earned a law degree from University of Houston.

Lord supervised felony prosecutors in seven district courts. He began his career with the DA's office in 2001 and in 2016, he was named the Dallas County Prosecutor of the Year.

After the confirmation of Lord's death, the Dallas County District Attorney's Office released a statement asking for privacy as the staff mourns.

“We are absolutely heartbroken. Justin Lord was not only a dedicated attorney, he was also an unwavering advocate for our community—devoting his career to public service and the safety of Dallas County. There will never be any words to describe how devastating this loss is for his family, friends and coworkers."