Beto O’Rourke on Matthew McConaughey: “I don’t know how he feels about any of the issues”

The former member of Congress discussed the fight for voting rights, his takeaways from his last two runs for office and speculation about a run for governor. 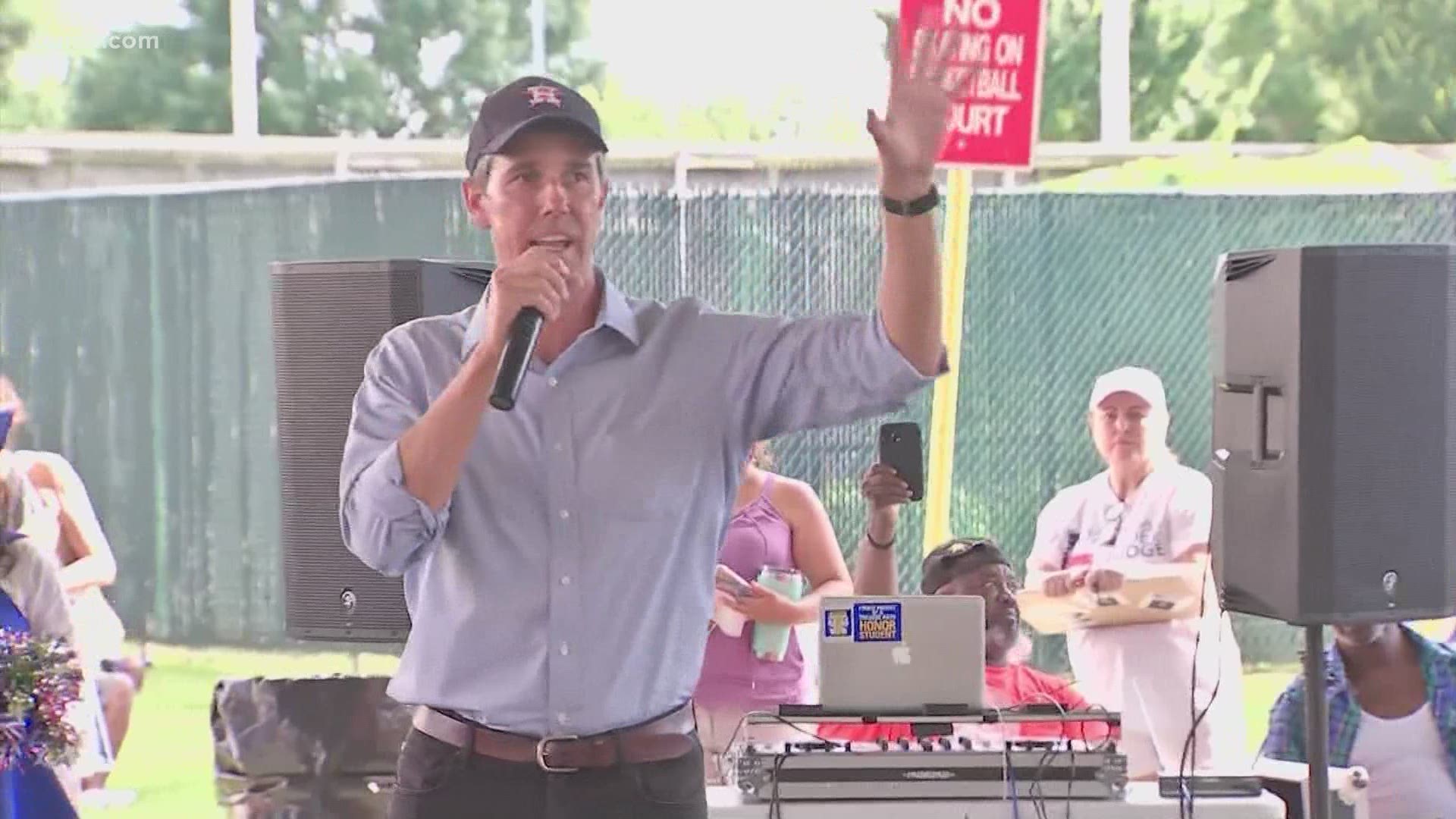 AUSTIN, Texas — This story was originally published in the Texas Tribune.

Beto O’Rourke says he is still “very seriously” thinking about running for governor — and that he is not surprised Matthew McConaughey, another potential candidate, is polling so well against Gov. Greg Abbott.

During an interview at the 2021 Texas Tribune Festival, the former Democratic U.S. representative from El Paso praised McConaughey for using his star power to help Texas, including after the 2019 mass shooting in O’Rourke’s hometown of El Paso. Addressing a recent poll showing McConaughey with a lead over Abbott, though, O’Rourke suggested the actor is benefiting from being a blank slate to most Texans when it comes to his current politics.

“He’s a really popular figure whose political views have not in any way been fixed,” O’Rourke said. “I don’t know, for example, who he voted for in the most consequential election since 1864 in this country. I don’t know how he feels about any of the issues that we’ve brought up. … So I think that might explain part of [the polling].”

McConaughey, an Oscar-winning actor and Texas native, has said he is considering running for governor, though he has not said whether he’d run as a Republican or Democrat or done much else to elaborate on how he would position himself politically. Despite that, a poll released over the weekend found McConaughey leading Abbott by 9 percentage points. The same survey, from The Dallas Morning News and the University of Texas at Tyler, showed McConaughey narrowly trailing Abbott two months earlier.

For months, O’Rourke has held open the possibility he could challenge Abbott next year for his third term. In the interview, O’Rourke acknowledged he has been considering a gubernatorial run but did not give any new details about his plans. Pressed on his decision-making timeline, O’Rourke only said, repeatedly, that he would make up his mind “in the near future.”

O’Rourke did offer a case against Abbott, while responding to a question about whether he could run for U.S. Senate again in 2024.

“The fight in front of us right now is the one that we’re talking about today in Texas right now, given what’s going on,” O’Rourke said. “Given the deep damage and chaos and incompetence that is connected to Greg Abbott — from the winter freeze, the abortion ban, the permitless carry, the anti-mask mandate, the terrible toll that COVID has taken on this state and where it has decimated populations along the border, like in my hometown of El Paso — this is what we need to be focused on right now.”

A run for governor would be O’Rourke’s third campaign in three years, following unsuccessful bids for U.S. Senate in 2018 and president in 2020. While Abbott would start as the favorite, he has looked increasingly vulnerable, with his approval rating falling in recent months and O’Rourke trailing him by 5 points in the most recent Dallas Morning News/UT-Tyler poll. The previous survey had O’Rourke down 12 points.

Texas Republicans are nonetheless bullish about their opportunities in 2022, including in South Texas, where President Joe Biden underperformed last year.

O’Rourke said Democrats’ underwhelming showing in the region was partly due to the Biden campaign not paying enough attention to the state overall.

“That didn’t help things, but it also had a lot to do with Democrats far too often talking to Hispanic or Latino voters on the border as though they’re somehow apart or separate from the rest of the state, and talking to them in the language of victimhood or grievance or, ‘This bad shit is coming down on you, and aren’t you angry and aren’t you with us?’ instead of talking about the aspirational things that matter most to us,” O’Rourke said. “‘Am I going to be able to hang on to my job? Can I find a better one? Could I afford to buy this boat or send my kid to college?’”

O’Rourke said Republicans in 2020 — including former President Donald Trump — “had a really compelling message, even though it was predicated on a false choice.” That false choice, as O’Rourke described it, was between keeping one’s job and staying safe during the coronavirus pandemic, an apparent reference to the business shutdowns that played out in the months before the 2020 election.

“From listening to folks in South Texas and along the border,” O’Rourke said, “that really resonated.” 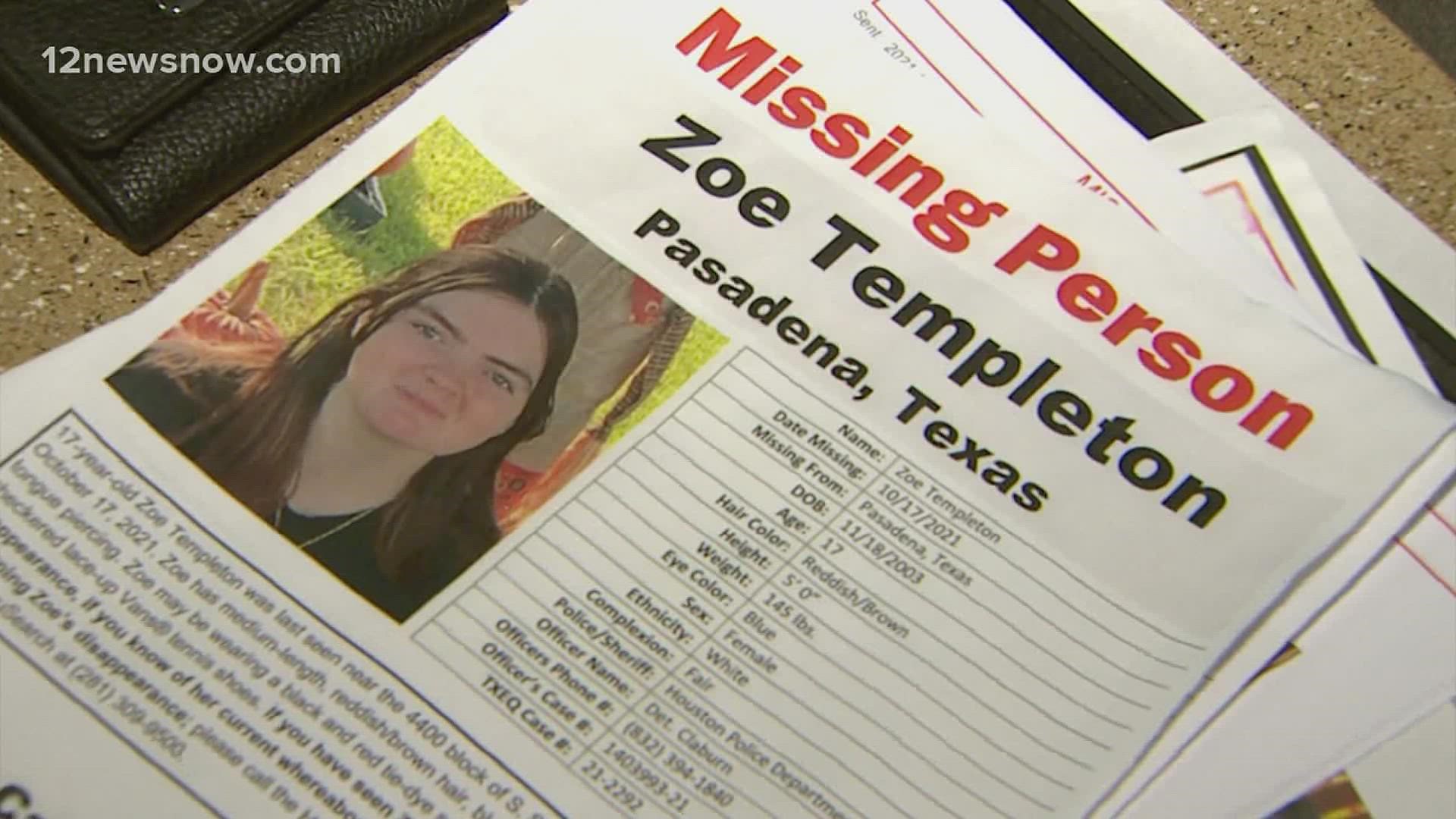