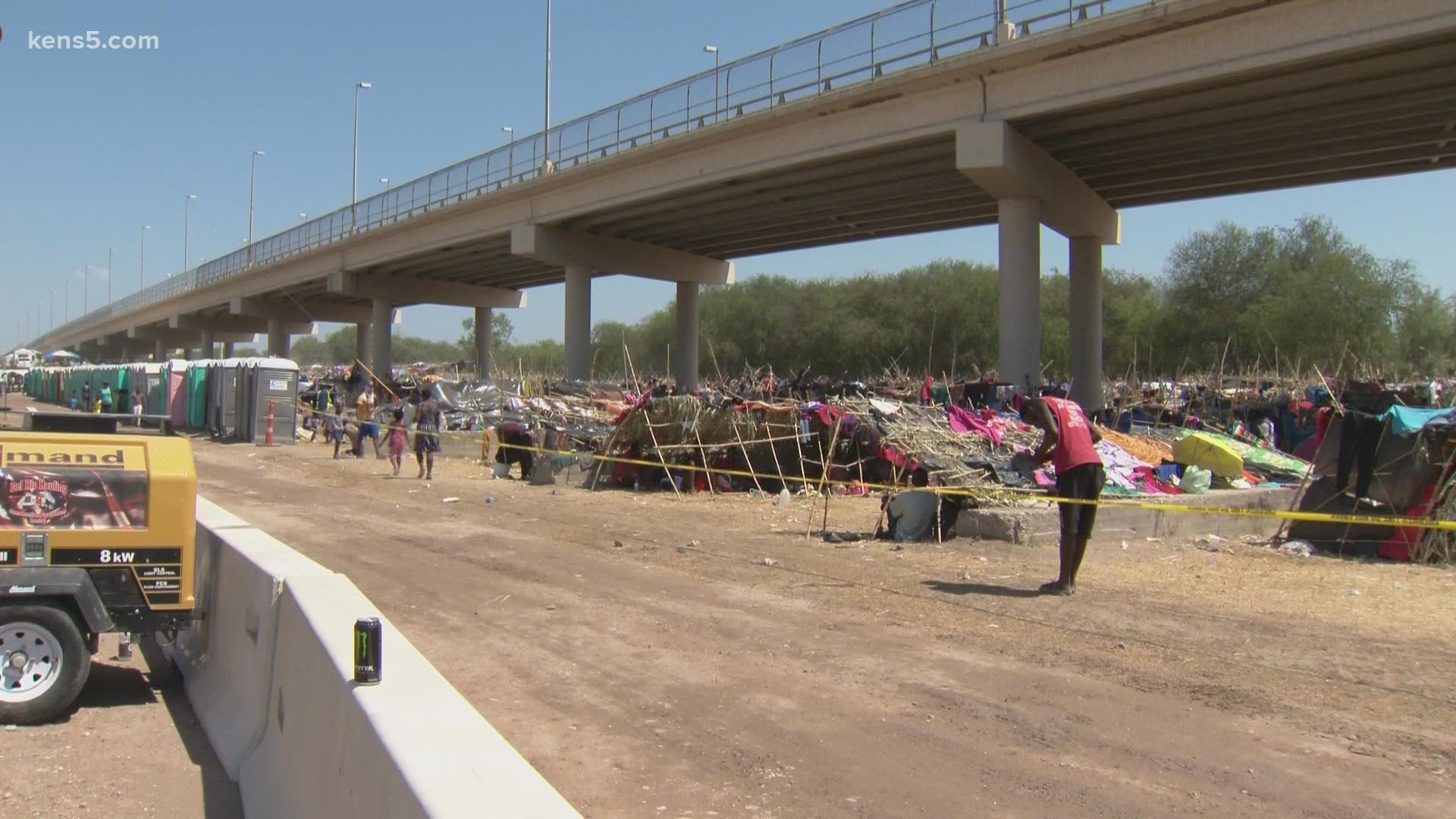 DEL RIO, Texas — Three U.S. Immigration and Customs Enforcement officers sustained non-life threatening injuries on Tuesday in the aftermath of a huge presence of migrants showing up along the Texas-Mexico border at the Acuña-Del Rio International Bridge. According to the Department of Homeland Security, the ICE officers were injured in two separate incidents on the tarmac in Haiti.

“On Tuesday, Sept. 21, some adult migrants caused two separate disruptions on the tarmac after deplaning in Port-au-Prince, Haiti. Haitian crowd control officers responded to both incidents and resolved the situations. ICE fully respects the rights of all people to peacefully express their opinions, while continuing to perform its immigration enforcement mission consistent with our priorities, federal law and agency policy.”

Del Rio Mayor Bruno Lozano said as of Wednesday, 5,680 migrants remain under the bridge. That's down from nearly 15,000 last week who were first reported encamped under a Del Rio border bridge.

So far, several repatriation flights have taken more than 1,000 Haitian nationals from Del Rio to Haiti since Sunday.

These flights will continue on a regular basis, officials said.

Federal, state and local agencies are all involved with the effort to assist in relocating the migrants. Lt. Chris Olivares with the Department of Public Safety said hundreds of DPS troopers have been deployed to Del Rio to help with the crisis, which has gained worldwide attention with video and pictures circulating on social media – showing the magnitude of the difficult conditions both migrants and authorities are facing. 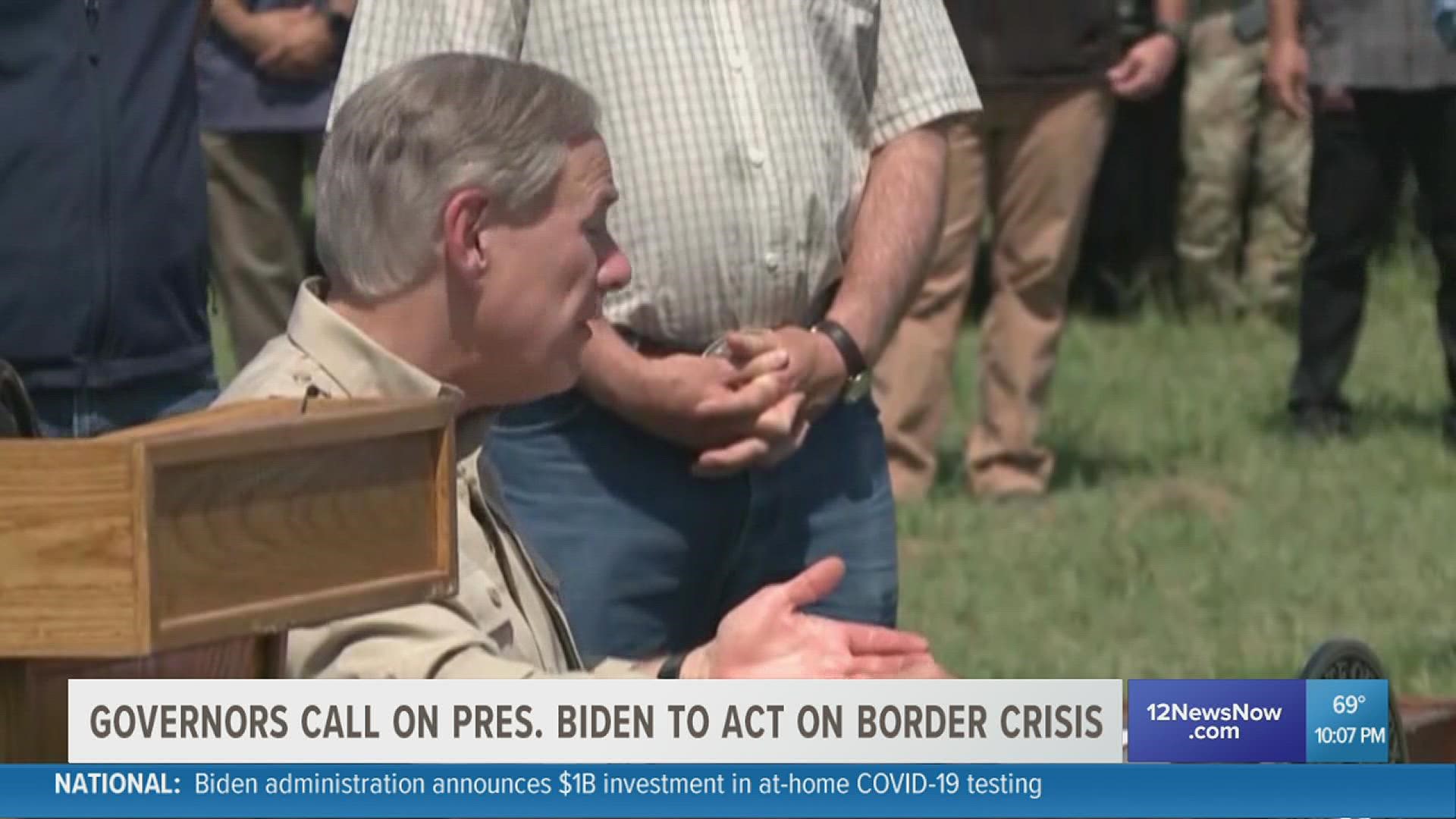