Local government leaders in the Rio Grande Valley and Laredo have been criticizing the feds for how they’ve been handling the influx of people. 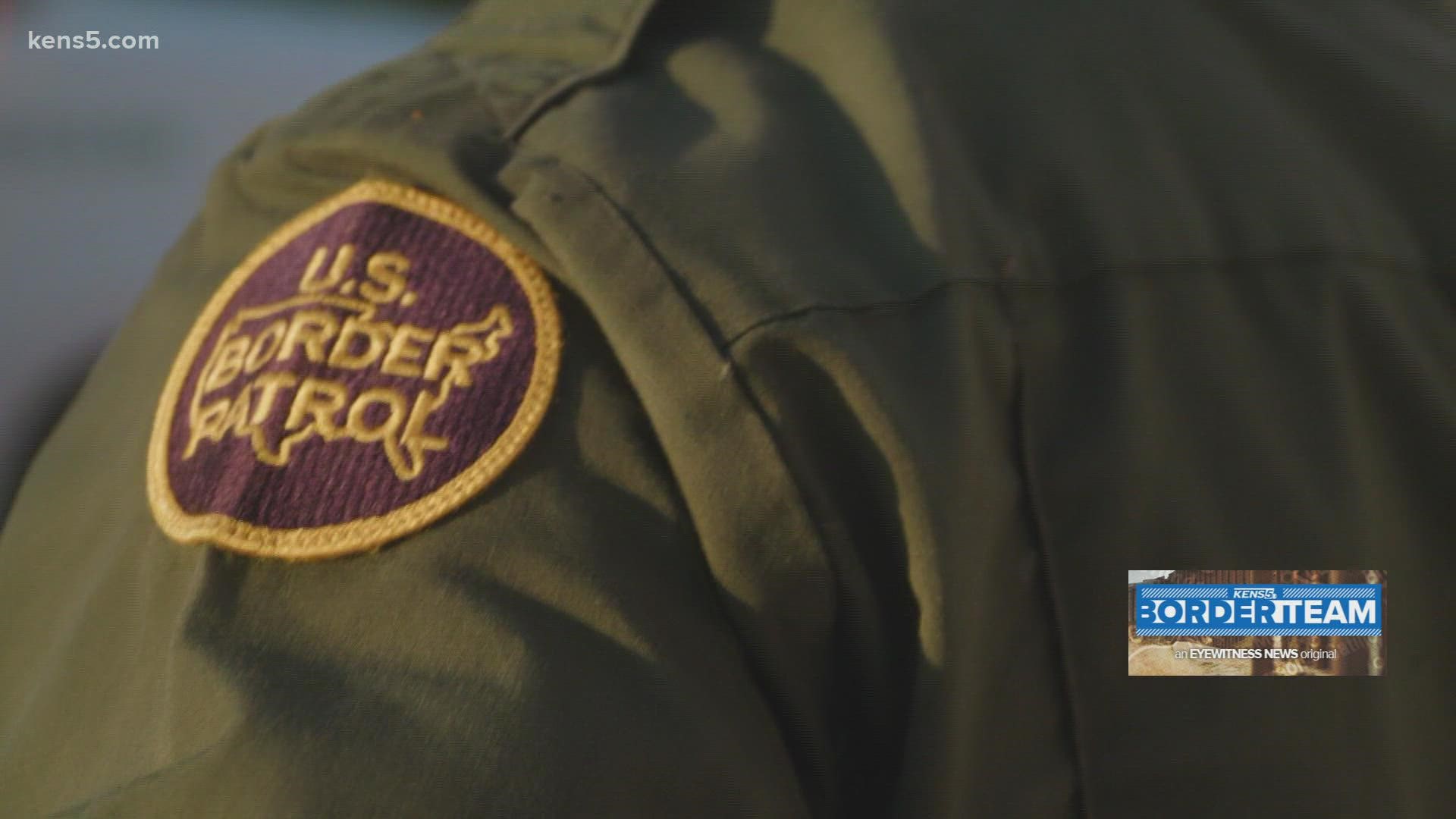 BROWNSVILLE, Texas — The U.S. Border Patrol has a new Chief, as of Sunday. His name is Raul Ortiz and he grew up in Del Rio. He still has family there and has been working on the border for 30 years.

In 30 years, Ortiz has seen things. He has seen the peaks and valleys of migration. But July of 2021 set a new record for the agency, the highest number of encounters in one month in 21 years.

“This isn't just a border problem,” he told KENS 5, “This is a national security issue. I will tell you that the men and women, the Border Patrol, our resources are stretched awfully thin.”

Chief Ortiz was in the Rio Grande Valley with his boss, the Department of Homeland Security Secretary Alejandro Mayorkas last week. That’s where KENS 5 was able to catch up with him for an 8-minute interview.

“We continue to find ourselves dealing with a population that's much different than I've experienced throughout my career,” Chief Ortiz told KENS 5. “We have family units, unaccompanied children. We have folks from 140 different countries.”

Local government leaders in the Rio Grande Valley and Laredo have been criticizing the feds for how they’ve been handling the influx of people and the fact that locals, like Catholic Charities in McAllen and the city, have had to figure out COVID quarantine for migrants released by Border Patrol, setting up a temporary tent facility in Anzalduas Park to hold COVID-positive migrants.

“We're doing something that we're not equipped to do, that we're not supposed to do and that we shouldn't be doing,” McAllen Mayor Javier Villalobos told KENS 5 on August 6.

“We’ve been complaining, and people have been supposedly listening for some time,” said Laredo Mayor Pete Saenz during a press briefing on August 12, the day Ortiz and Mayorkas were visiting the RGV. “But we need solutions, shut that valve until we have such time, until we have a plan in place, Washington put a plan in place.”

Ortiz said he and Mayorkas hear the frustration.

“What we have done is put them in close coordination with our FEMA partners because there is grant funding for these local communities so they can get some reimbursement,” Chief Ortiz said. “So, they're not having to absorb all the costs associated with it, with testing or quarantining or putting them in some sort of segregated facility.”

“I'm confident that we're going to make some inroads on that,” Chief Ortiz added.

How fast can or will the government bureaucracy work? All of us will have a front row seat to it as we watch what happens not only on the border, but across the country.

“This affects Houston, San Antonio, Dallas, and ultimately where I live right now in Washington, D.C.,” Chief Ortiz said. “This has to be a whole of government approach. I can't stress that enough.”