One man was killed in California, while another escaped from agents in Texas during recent human smuggling attempts. 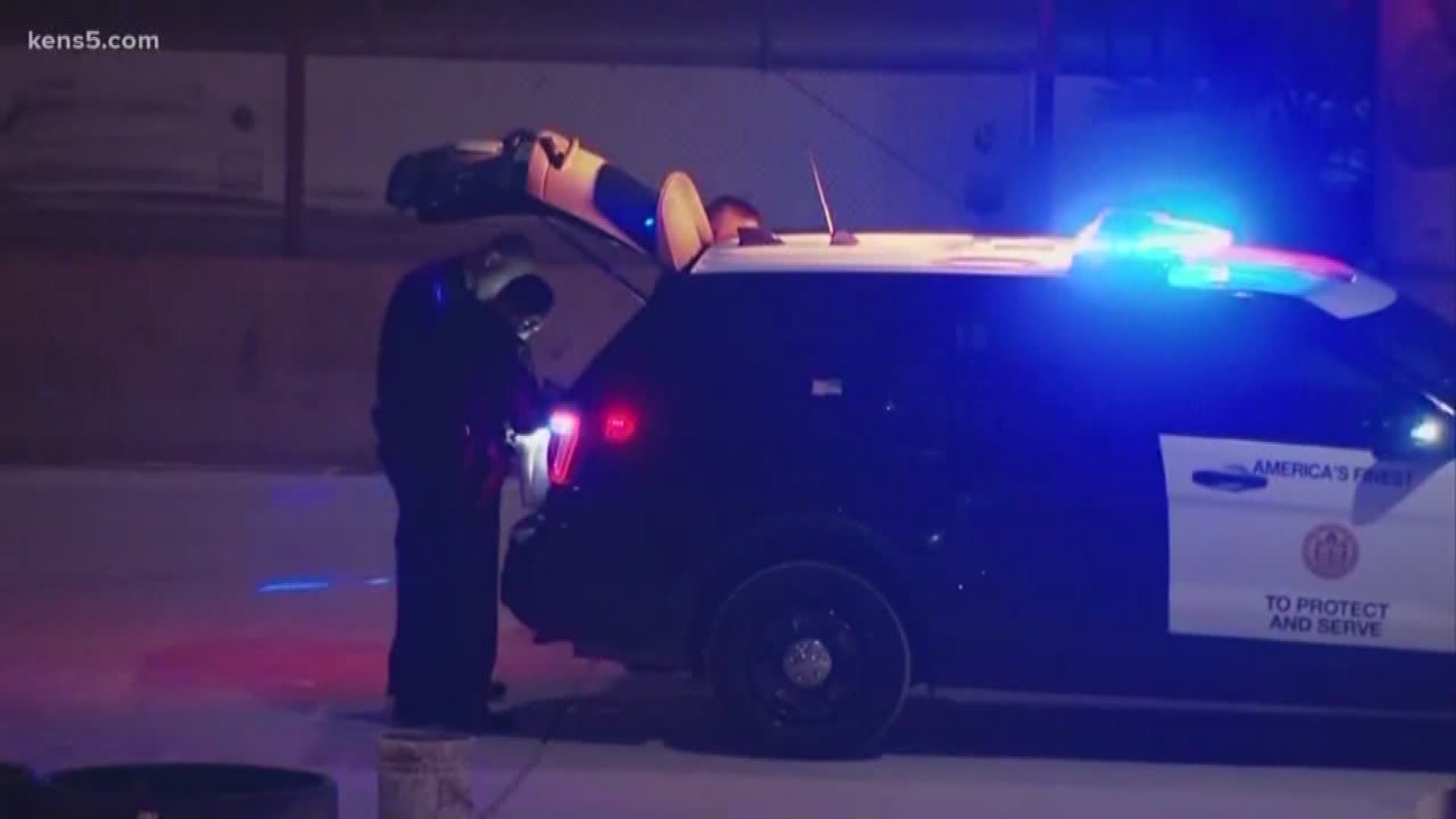 WESLACO, Texas — U.S. Customs and Border Protection have issued a renewed warning against smuggling people through the southern border after two recent incidents.

A California man was shot and killed after he opened fire at customs agents at the San Ysidro port of entry Monday. Authorities said he was trying to smuggle in two Chinese immigrants.

Travis James Eckstein, 23, began shooting at agents after refusing to stop for an inspection. That’s when agents returned fire killing Eckstein, CBP said in a statement.

Neither the agents nor the two Chinese men found hidden in Eckstein’s truck were hurt.

"This unfortunate incident demonstrates the total disregard smuggling organizations have for what they consider to be cargo,” Flores said.

Meanwhile, in Texas, Border Patrol agents are searching for a man who fled from the northern Laredo checkpoint when authorities tried to inspect his truck.

Agents said the man was referred to secondary inspection after a canine picked up the scent of other people on board.

The driver reportedly refused to stop and sped-off before bailing out from the tractor trailer, escaping through the brush. Agents found 52 undocumented immigrants inside the trailer.