The Rolling Stones will now play on Monday, July 15. 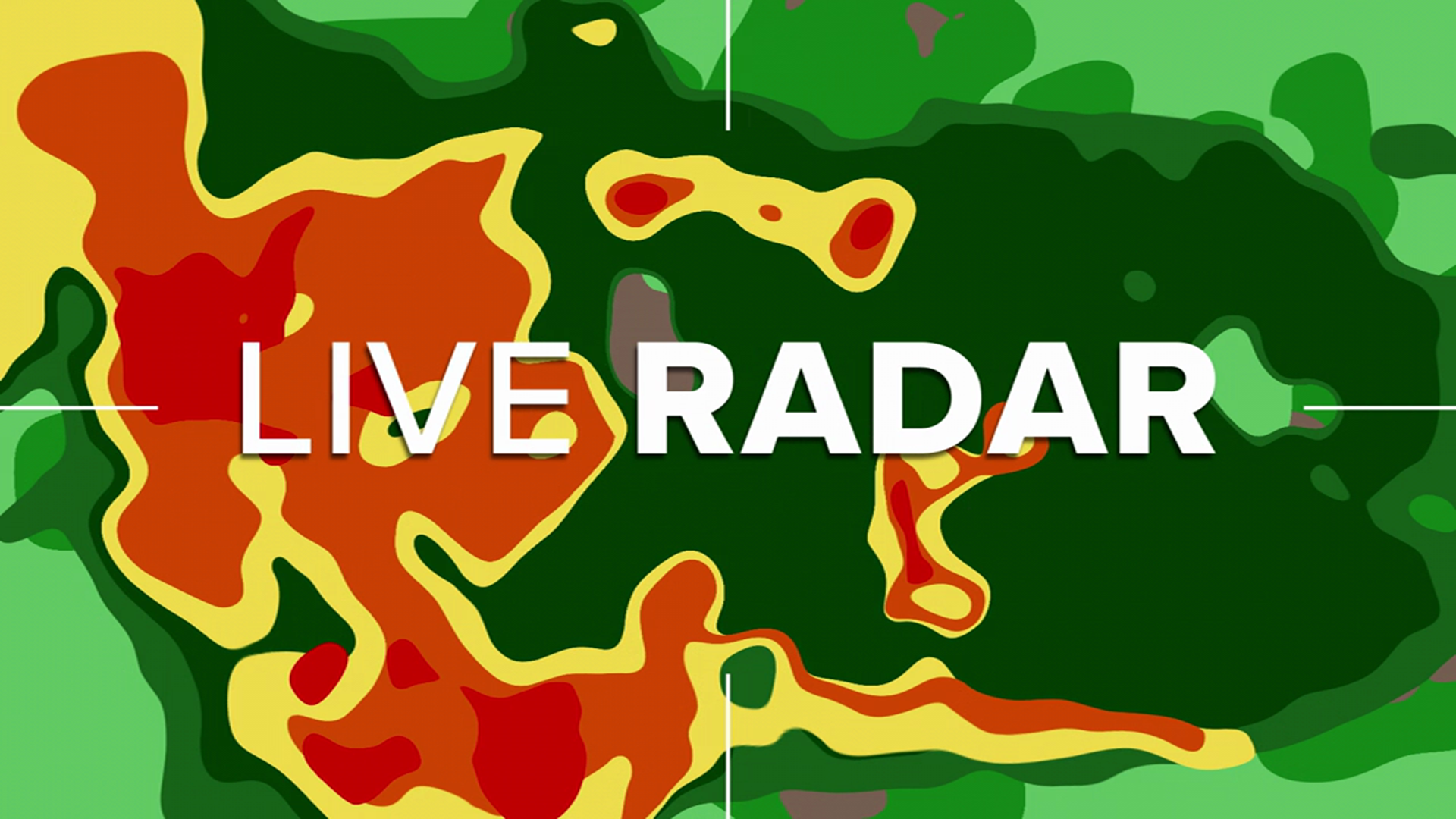 The Rolling Stones show scheduled for Sunday night at the Super Dome has been postponed, but only for one night.

The Rolling Stones will now play on Monday, July 15.

"Due to the weather we're moving Sunday's Superdome show to Monday. Hang onto your tickets, they will be honored on July 15. We're here with you - we'll get through this together," the Stones posted on their Facebook page.

RELATED: Jazz Fest's Quint Davis recounts losing Rolling Stones & Fleetwood Mac: 'We have to do something else, but we have to do it fast'

National Hurricane Center Director Ken Graham said pockets of Louisiana could have as much as 25 inches of rain.

"So here's the takeaway: Dangerous situation," he said during an online presentation Thursday. "That kind of rainfall in this system could cause flash flooding, cause ponding of water."