USF researchers tested 2,500 fish 10 years after Deepwater Horizon. There was oil in all of them

Marine scientists with the University of South Florida sampled thousands of fish from 91 species in 359 locations in the Gulf of Mexico. 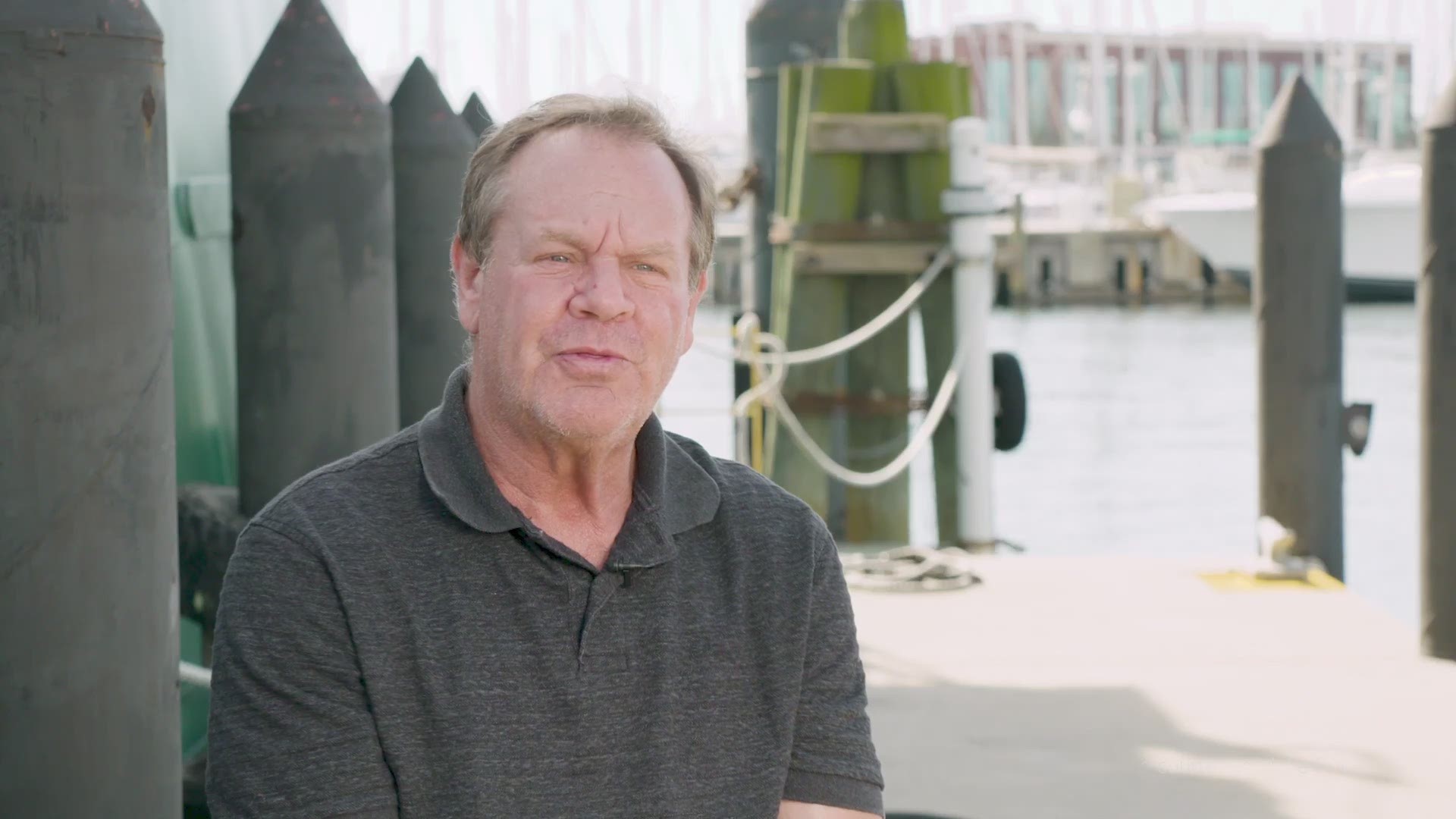 TAMPA, Fla. — A decade after the 2010 BP oil spill at the Deepwater Horizon rig, marine scientists with the University of South Florida published their findings after surveying thousands of fish in the Gulf of Mexico.

Researchers found evidence of oil exposure in all of them.

Findings from their work over the last 10 years, funded by a nearly $37 million grant from the Gulf of Mexico Research Initiative, were published this week in Nature Scientific Reports. This study is the latest in a line of findings that span more than 250 publications and two books.

"This was the first baseline study of its kind, and it's shocking that we haven't done this before given the economic value of fisheries and petroleum extraction in the Gulf of Mexico, Dr. Steven Murawski, professor of fisheries biology at USF, said in a release.

The Deepwater Horizon oil spill is considered the largest marine oil spill in history. On April 20, 2010, an explosion and fire killed 11 people. Four days later, oil was found to be streaming out of the well. The oil rig sank about 150 miles off the coast of Louisiana.

Over six months, it's estimated that more than 200 million gallons of oil were released into the Gulf of Mexico. Floating globs of tar washed up onto Florida shores for months.

FILE - In this April 2010 file photo, oil can be seen in the Gulf of Mexico, more than 50 miles southeast of Venice on Louisiana's tip, as a large plume of smoke rises from fires on BP's Deepwater Horizon offshore oil rig. Deep-water drilling is set to resume near the site of the catastrophic BP PLC well blowout that killed 11 workers and caused the nation's largest offshore oil spill five years ago off the coast of Louisiana.

In the USF study, the highest levels of oil exposure were found in yellowfin tuna, golden tilefish and red drum. Lead author on the study Dr. Erin Pulster said teams were surprised to see yellowfin tuna among the most contaminated species because "they are not found at the bottom of the ocean where most oil pollution in the Gulf occurs."

Pulster was part of dozens of research expeditions with other researchers over the last 10 years off the coasts of the U.S., Mexico and Cuba to study levels of polycyclic aromatic hydrocarbons (PAH) -- the most toxic part of crude oil.

While Pulster and her teams have questioned where the oil pollution detected in the tuna came from, she says finding high concentrations of it in tilefish makes sense because of the fish's habitat on the seafloor. However, researchers say tilefish exposure to oil pollution is increasing, as well as in some of Florida's most economically important species like the grouper.

In a separate study, Pulster and her team measured oil pollution in the liver tissue and bile of 10 grouper species. They found the yellow edge grouper had levels that increased more than 800 percent from 2011 to 2017.