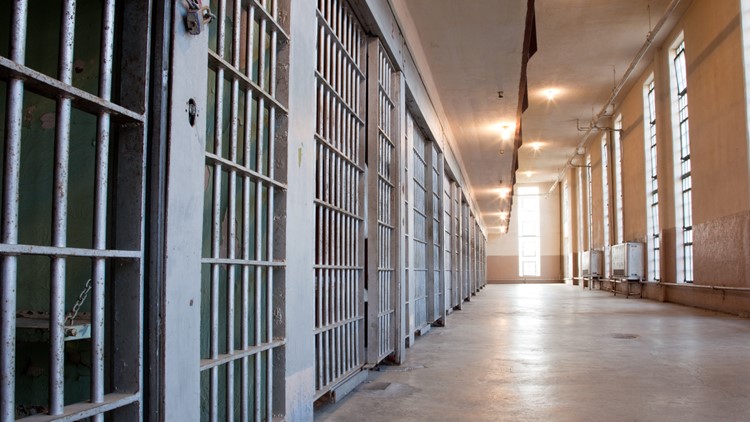 Photo by: Getty Images/iStockphoto
Inside The Old Idaho State Penitentiary

A video uploaded to YouTube appears to show an inmate at a Florida prison being beaten by several correctional officers.

The video uploaded by “Sir Trap” to YouTube captures a handful of correctional officers appearing to stand over an inmate and take turns punching him.

The Florida-Times Union reported the video seemed to have been taken on a contraband cellphone July 8 at Lake Correctional Institution in Clermont.

At about four minutes into the five-minute video, officers turn and yell at the window the video was being recorded from.

The Orlando Sentinel reported that the newly appointed secretary of the Florida Department of Corrections, Mark Inch, said the prison staff involved could face criminal charges.

In the video, you can hear the inmate who shot the video saying this was why they feared for their lives.

Inch told the Orlando Sentinel the officers identified in the video would not be able to go back to their full duties at work until an investigation was done and that they were not going to have contact with inmates in the meantime.