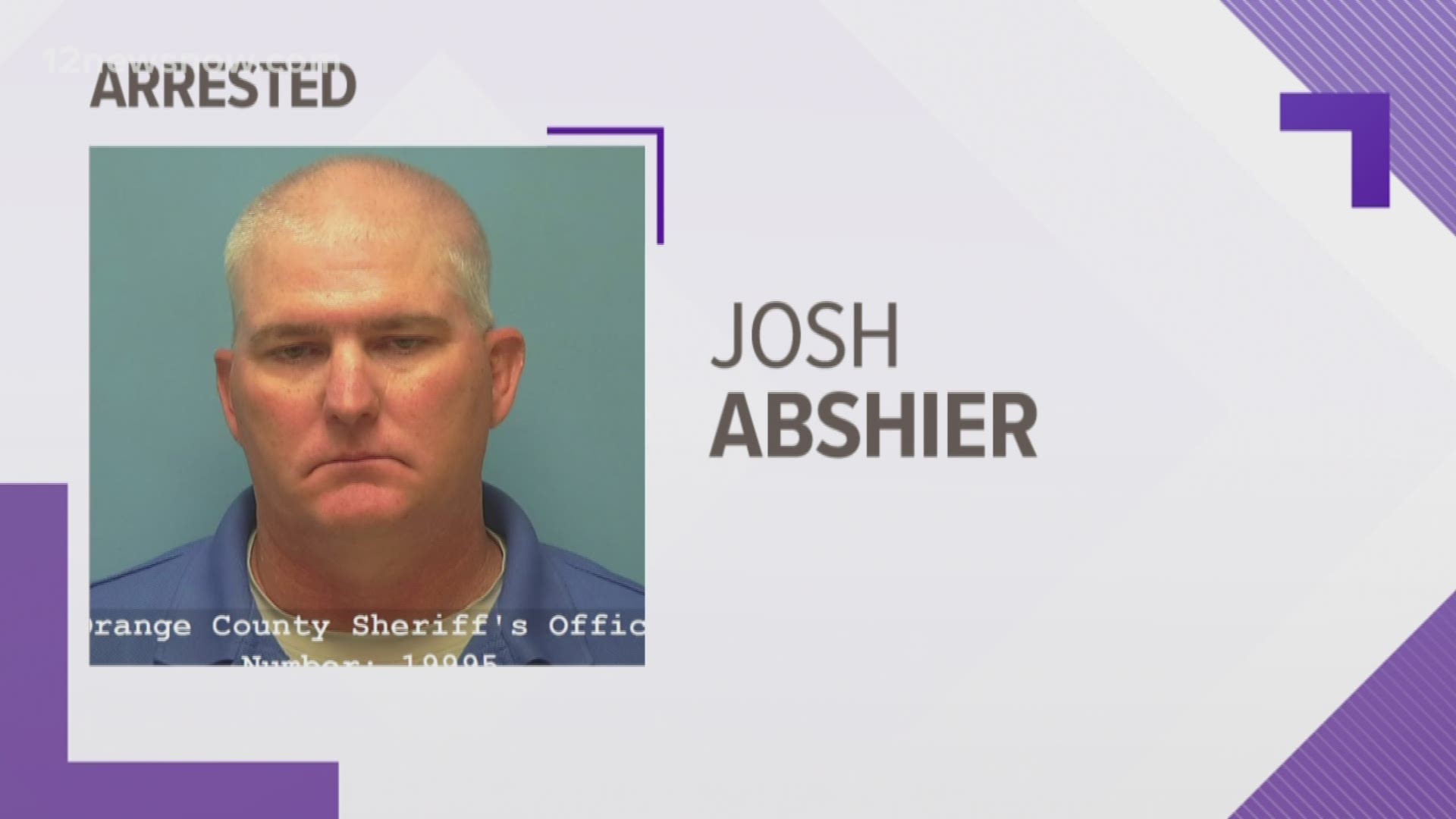 A DPS trooper on patrol near FM 105 in Orange County around 2 a.m. June 1 when he saw a white Ford pickup truck going southbound not maintaining a single lane, Department of Public Safety spokesperson Sgt. Stephanie Davis said in a news release.

The trooper pulled Abshier over in a convenience store parking lot near FM 105 and TX 87, Davis said. The trooper saw signs of intoxication and arrested Abshier.

Abshier was taken to the Orange County Jail and charged with driving while intoxicated.

Texas DPS is still investigating this incident, Davis said. DPS plans to submitted a case report to the Orange County District Attorney’s Office within the next couple of weeks, Davis said.

The department said they will make a further determination about the incident when the investigation is complete.

"This is standard procedure for personnel actions of this nature," the department said.

On June 1, 2019, the Texas Department of Public Safety made an arrest in reference to a suspected intoxicated driver. The arrest took place as a result of a routine patrol stop of a vehicle traveling in Orange County, Texas. The driver has been identified as a Port Arthur Police Officer.

The Port Arthur Police Department is conducting an Internal Affairs investigation and will make an additional determination with regard to the disposition of any personnel matter at the appropriate time. This is standard procedure for personnel actions of this nature.