The runoff election will be held on Tuesday, May 26. 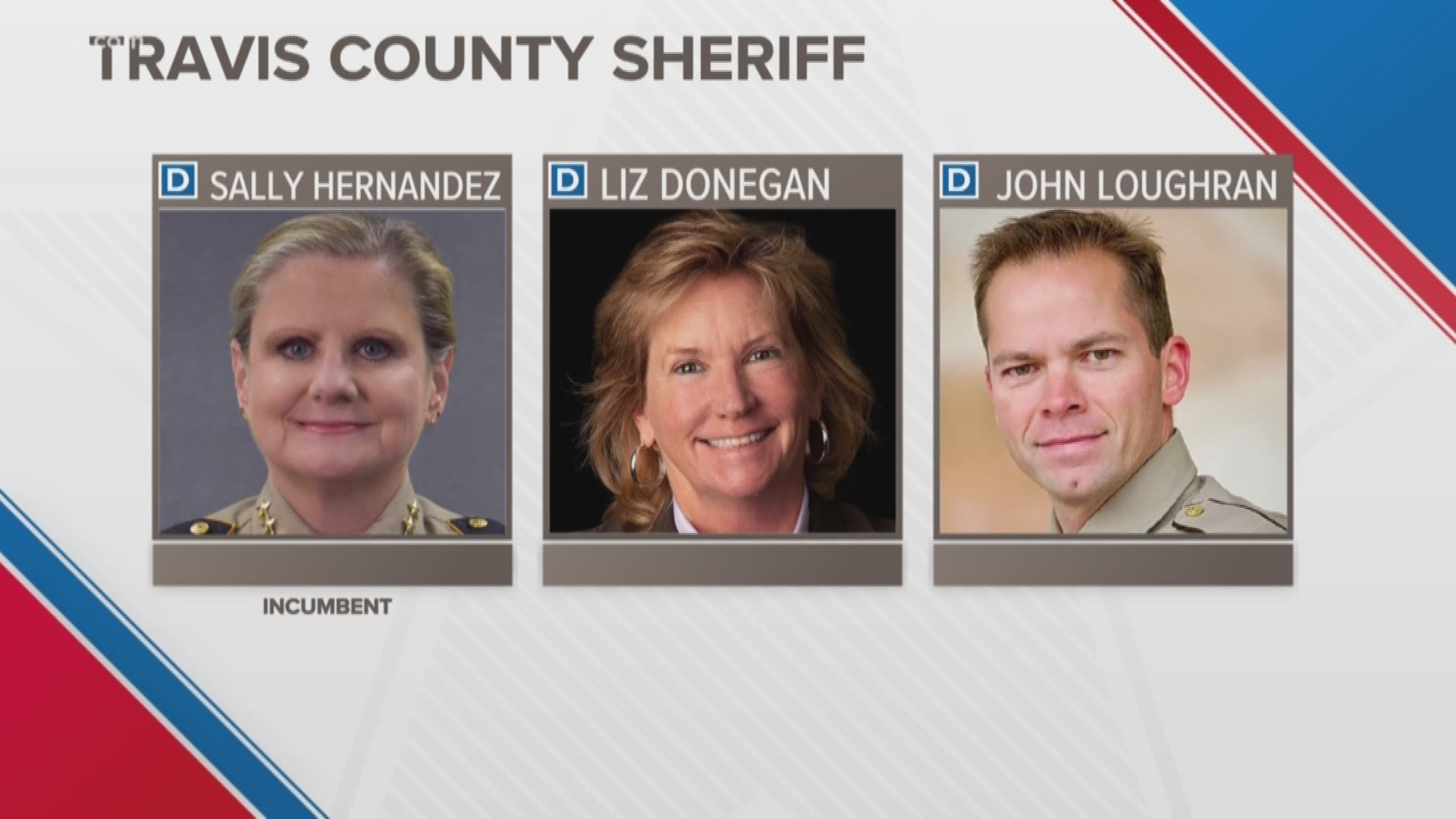 AUSTIN, Texas — The race for the Democratic nomination for Travis County District Attorney resulted in a runoff election between Margaret Moore and her challenger, José Garza.

Moore received 41% of the vote, while Garza earned 44%. Fellow Democrat Erin Martinson only earned 15%. Whoever wins the upcoming May runoff will face Republican Martin Harry, who ran unopposed.

The runoff election will be held on Tuesday, May 26.

While serving as district attorney, Moore’s efforts have focused on decarceration, Travis County Jail inmate demographics and institutional racism and economic bias within the criminal justice system. Along with her team at the Travis County District Attorney’s Office, Moore has created a special adult sexual assault division, a new family violence unit, the county’s first public defenders office and has worked to decrease the county’s incarceration levels despite the Austin area’s booming growth.

Moore’s time as district attorney was also met with controversy, as several women filed suit against the Travis County DA’s Office and the Austin Police Department over the way they handled sexual assault cases. However, a federal judge dismissed their lawsuit in February.

In August 2019, Moore’s office released statistics on its track record against sexual assault cases. The office said the data proves it has presented more cases every year to grand juries and the number of cases resolved by a plea or a finding of guilt has also increased every year.

Moore is married to retired attorney Robert Oliver. She is a mother of three and grandmother to four.

In 2010, Garza headed back to D.C. to serve as the deputy general counsel for the House Committee on Education and Labor. Then, he went on to work for the National Labor Relations Board as special counsel. He later found himself working for Secretary Tom Perez as senior policy official at the U.S. Department of Labor.

Garza currently serves as the executive director of the Workers Defense Project, which has worked for criminal justice reform in Travis County, paid sick leave policies and advocated for the creation of a public defender office.

He currently lives in Austin with his wife, Kate, and two young children.

Republican candidate Harry earned a Bachelor of Arts degree from the University of Missouri – St. Louis and a Juris Doctor degree from Southern Illinois University at Carbondale, Illinois. In law school, he also served as an articles editor for the SIU Law Journal.

Now a licensed Texas attorney, Harry has been representing clients in private practice with claims for benefits before state and federal agencies for the past two decades. Before starting his own law firm, Harry served as a staff attorney for the Social Security Administration and as a judge advocate in the U.S. Navy.

After completing his initial three-year commitment of active duty, he volunteered to serve two more overseas. He was then assigned as a staff judge advocate for the U.S. Naval Base in Sasebo, Japan.

Additionally, Harry volunteered to serve at the legislative liaison for the Texas Convention of States Project, a nonprofit that promotes a constitutional process to protect individual liberties and limit the power and jurisdiction of the federal government, between 2013 and 2017.