Allen West announces he is running against Gov. Greg Abbott in Republican primary

The Texas GOP chairman made his campaign official Sunday. 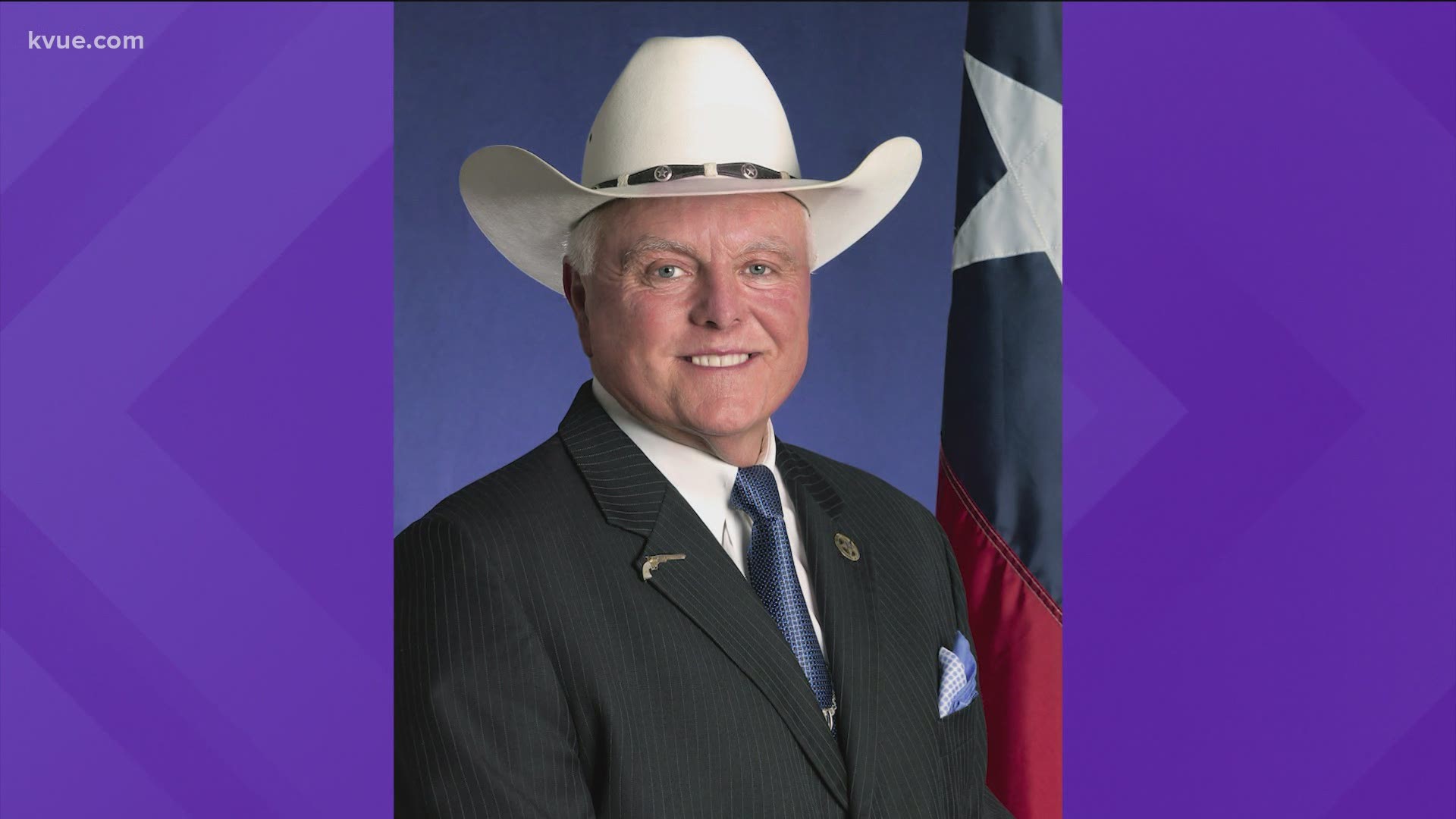 The announcement was made during an appearance by West at Sojourn Church in Carrollton, where the former Florida congressman played a video launching his campaign.

“I’ve not been in elected political office for about a decade, but I can no longer sit on the sidelines and see what has happened in these United States of America and ... the place that I call home," West said in the video, which was preceded by West reading aloud the Declaration of Independence to the churchgoers gathering on July fourth.

West's campaign launch comes about a month after he announced his resignation as state party chairman. The resignation is effective July 11, when the State Republican Executive Committee is set to meet to pick West's successor as chair.

RELATED: Could Beto be back? O'Rourke mulling bid for Texas governor

West quickly hinted that he was considering a run for statewide office after he announced his resignation, though speculation had run rampant for months that he was eying a bigger job. As state party chairman, he did not shy away from conflict with state leaders, most notably Abbott.

Since his election as Texas GOP chair in July of last year when he soundly beat then-incumbent James Dickey, West has criticized Abbott's coronavirus response and sought to push the governor's legislative agenda further to the right.

Abbott has mostly ignored West's attacks. But the governor has increasingly catered to his right flank in recent months as he has appeared to try to tamp down potential vulnerabilities ahead of his reelection campaign.

West did not directly mention Abbott in his remarks Sunday in the church or in the video. West used the video to sketch out a platform focused on shielding the state's energy resources against the Green New Deal — the sweeping climate change proposal pushed by some Democrats in Washington, D.C. — securing the state's border "to ensure that Texas is for Texans" and combatting sex trafficking.

Abbott's campaign did not immediately respond to request for a comment on West's announcement.

Abbott received his first credible primary challenger in May, when former state Sen. Don Huffines of Dallas launched a bid against Abbott. Agriculture Commissioner Sid Miller weighed running against Abbott as well but announced last month he would instead seek reelection to his current job.

Facing the intraparty angst, Abbott also has embraced former President Donald Trump more than ever. In June, he secured Trump's endorsement for reelection, announced Texas would build its own border wall to finish the job started under Trump and invited Trump to the state for a border tour.

West is also a vocal Trump ally, though he has brushed off the impact of Trump's endorsement on his future political plans.

"You know, I don't serve President Trump," West said in June. "I serve God, county and Texas. So that does not affect me whatsoever."

West represented Florida in Congress from 2011-2013. He moved to Texas in 2014 to become the CEO of the National Center for Policy Analysis, a Dallas think tank that shuttered three years later.

Fauci: 99% of US virus deaths are unvaccinated people 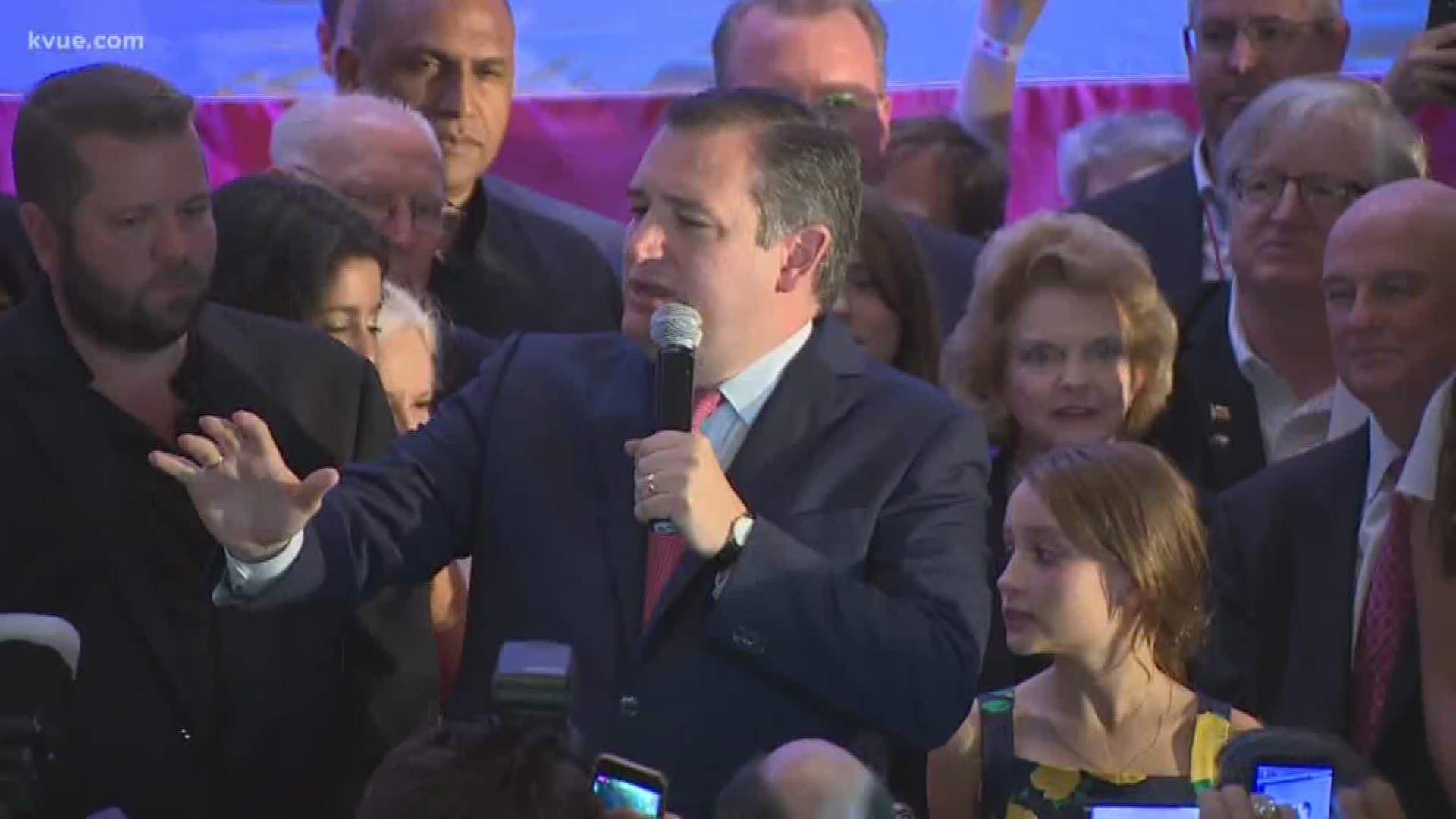