All incumbents won re-election during the May 1 election 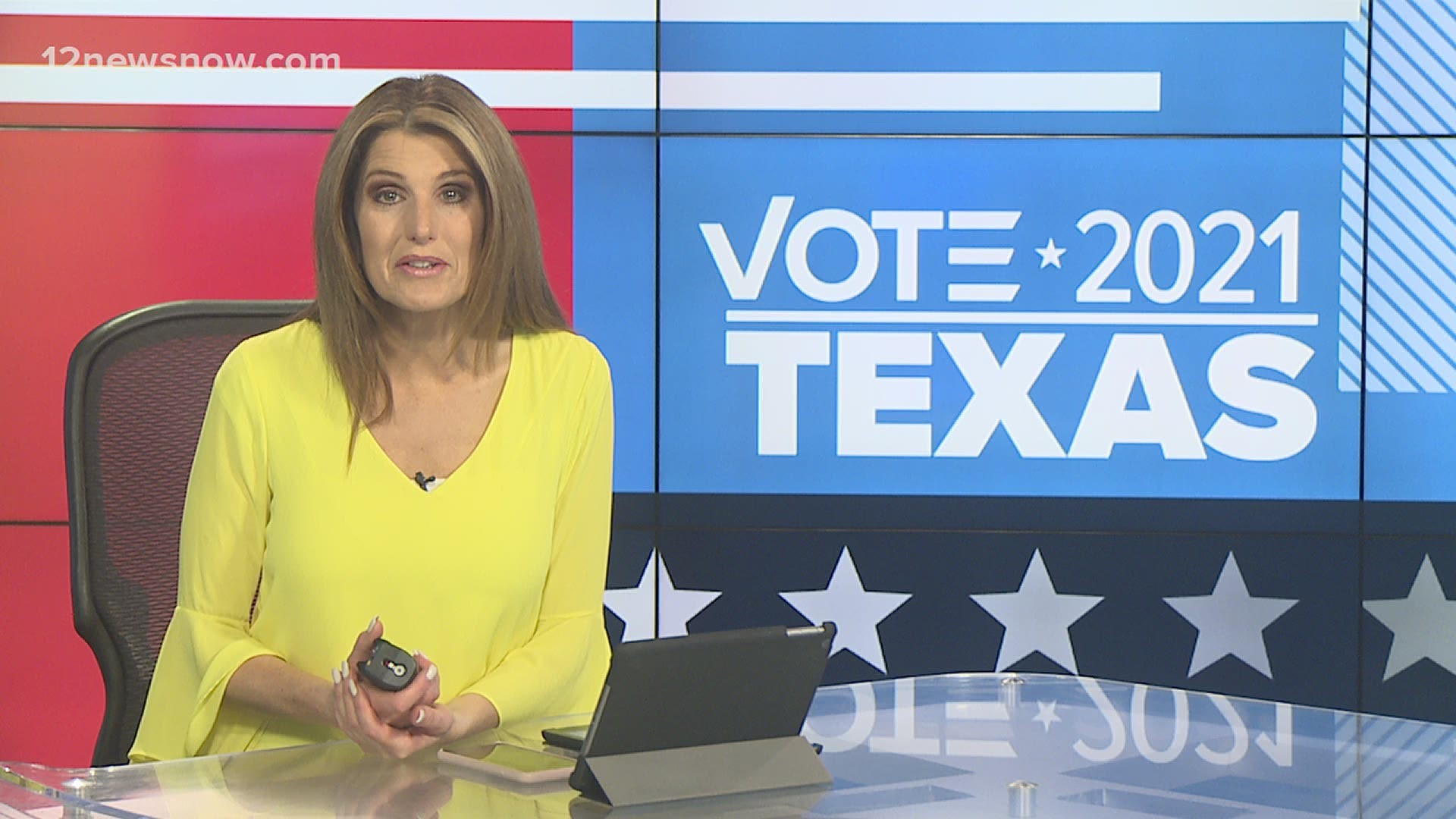 BEAUMONT, Texas — There will be two new faces joining the Beaumont city council in 2021.

A.J. Turner and Chris Durio won seats on the council, replacing W.L. Pate and Robin Mouton who vacated their seats to run for mayor.

Turner, who garnered 43% of the vote during the May 1 election, joins veteran councilman Randy Feldschau as the city's at-large councilmember. Durio will represent Beaumont's Ward IV after obtaining 56% of the vote among three candidates vying for the open council seat.

Ward I councilmember Taylor Neild did not face any challengers and will hold on to his council seat.

The new and old faces on the council means there will be no female representation on the city council.

Robin Mouton was the lone female on the council. She vacated her seat to run for mayor, making it to the June runoff against businessman Roy West.

With Beaumont mayor Becky Ames not seeking re-election, the city could be governed by all men if West wins the mayoral runoff next month.

The date for the June runoff election has not yet been set. It will likely be held in mid to late June, according to city government officials.

The city council and newly elected mayor will hold on to their seats for two year terms.