Martinez Fischer said he is still working from his hotel room while Texas Democrats wait out the Special Session. 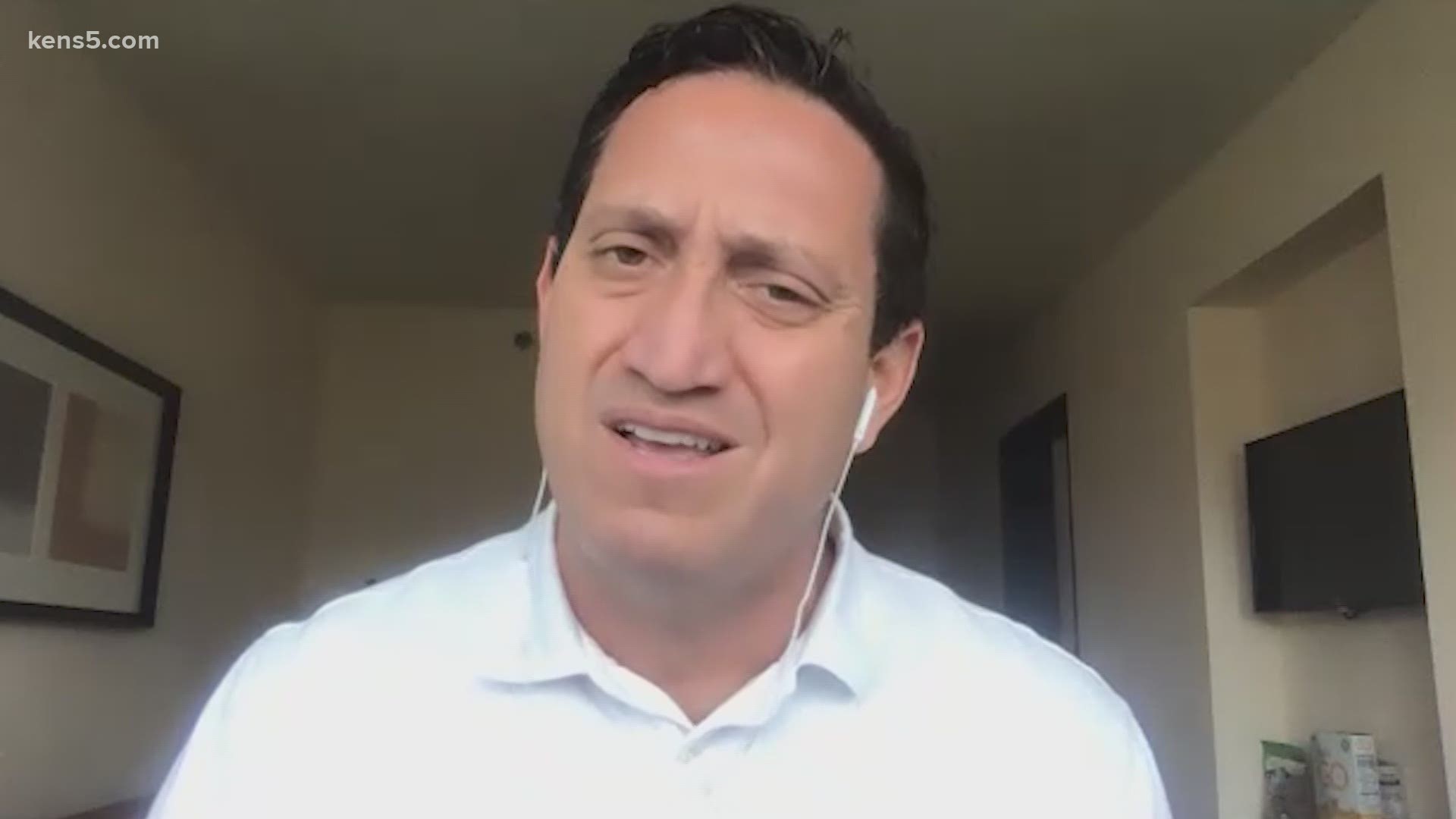 "It was a little bit of a surprise," he said. Martinez Fischer, also a father, said he had been taking extra precautions despite the fact that he is fully vaccinated because he has a young daughter who is not eligible for the vaccine.

"Since my test, I've had some mild conditions, a little bit of fever. For some reason I'm like, I'm hungry," Martinez Fischer laughed.

Martinez Fischer said he is currently in quarantine, but he doesn’t think it will affect the work Democrats are doing to fight GOP-led voting changes he feels could restrict access for minorities. He said he plans to stay until the special session is over.

"We've now adjusted that to where anybody who wants to participate virtually can. I did this morning," Martinez Fischer said.

The five Democrats who tested positive were also fully vaccinated against covid-19. KENS 5 reached out to the Texas Democratic Caucus, but did not reply to requests for comment.

This comes as the positivity rate in Texas exceeds ten percent for the first time since February, according to the Texas Department of State Health Services.

Martinez Fischer said his experience goes to show how effective getting the vaccine is in preventing more severe infection.

"I'm very grateful to just have very, very minor symptoms. There are people who are suffering right now in the intensive care unit," Martinez Fischer said.

In a tweet from the Texas speaker of the house, republican Dade Phelan wrote "the health and well-being of our house colleagues is at the forefront of our thoughts tonight."

The health and well-being of our House colleagues is at the forefront of our thoughts tonight. #txlege https://t.co/Uc37Pql7MU

Martinez Fisher did not know how long he would have to spend in quarantine. He said he doesn't know how he contracted COVID-19, nor if he has the Delta variant.