Gov. Abbott signs off on new campaign to encourage Texans to lock up their guns 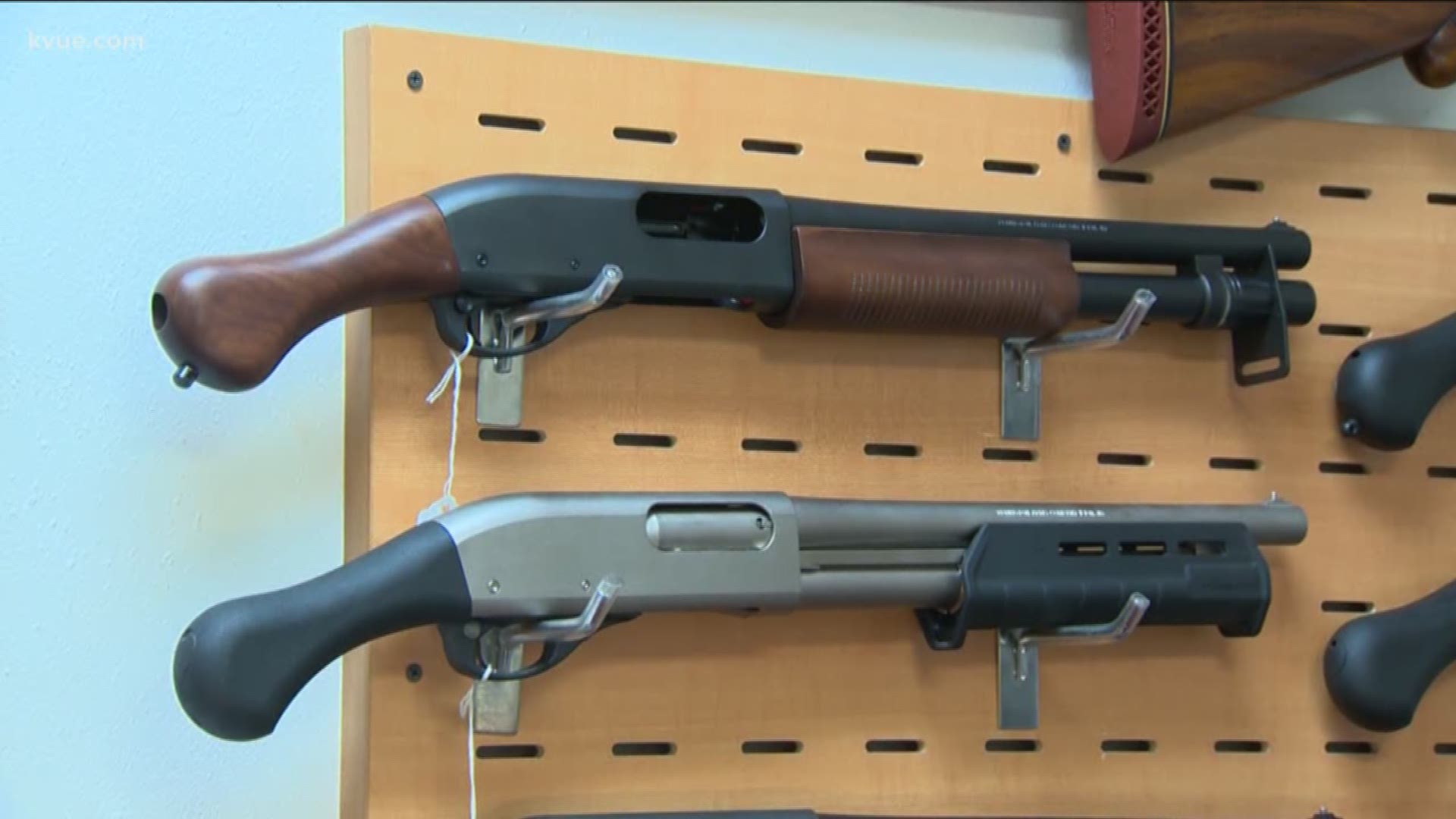 AUSTIN, Texas — The Department of Public Safety will now get $1 million to promote safe gun storage.

Gov. Greg Abbott signed the state budget on Sunday, which included the firearm safe storage campaign. It reminds people to lock up their guns at home.

There's no law about properly storing guns, so there isn't a penalty or a fine if you don't. This program is purely educational.

Ed Scruggs, the vice chair of Texas Gun Sense, said the campaign will be under the Department of Public Safety's control.

"We have a lot of guns here in Texas, but it’s very clear that not a lot of people are taking care of them properly and taking extra steps they need to secure them," said Scruggs.

Scruggs explained that the campaign is not a law.

"There would be no criminal penalty, no fine," said Scruggs. "This is purely educational and public awareness."

Scruggs said the campaign would just serve as a reminder like "Click It or Ticket" or "Don't Mess with Texas."

TxDOT starts 'Click it or Ticket' initiative on Monday

Lawmakers down to the wire to pass bills at Texas Capitol

RELATED: Should teachers have guns in schools?

"You have kids at home? Lock them up at home," said Cargill. "It’s just reminding people to lock them up. It’s not providing punishment or anything like that. It’s just saying, 'Hey, lock them up.'"

Cargill said there are plenty of options for gun owners to store their guns safely and securely.

"There’s so many tools, so many products out there. There’s no reason for parents not to lock it up," said Cargill.

KVUE reached out to the NRA.

A spokesperson said in a statement that the NRA does not oppose the campaign. However, they said they don't understand why the state is spending the money.

"We're not sure why $1 million of taxpayers' dollars need to be used for such a campaign, when NRA and National Shooting Sports Foundation have proven and effective programs in place that don't use public funds. The state can go ahead and do their thing, while we will continue leading the discussion with our own firearms safety training and accident prevention programs – again, at no cost to taxpayers."

No license required: Saturday is Free Fishing Day in Texas