The party, citing breach of contract, is seeking an injunction requiring the GRB to comply with the binding contract with the city. 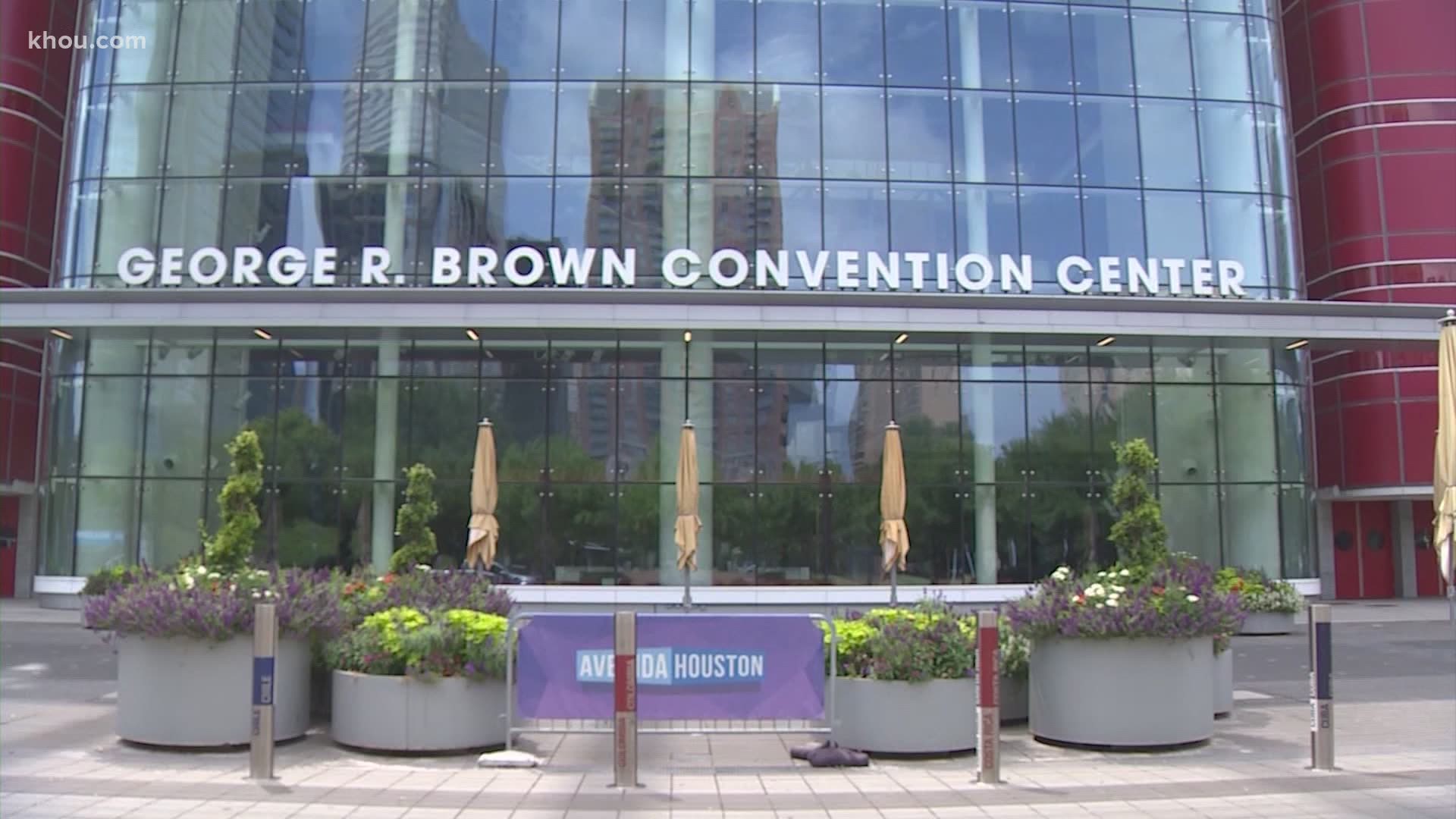 The party, citing breach of contract, is seeking an injunction requiring the GRB to comply with the binding contract with the city and requested a temporary restraining order to prevent the city from restricting the convention’s events or use the coronavirus as a pretext to cancel the convention.

A judge on Thursday denied the temporary restraining order.

"Houston is a hotspot in a global pandemic and we cannot have thousands of people gathering at GRB," Mayor Turner said Wednesday after he announced the convention’s cancellation. "This convention is not moving forward because of the public health risk it poses."

The convention, which was initially set for July 16 to July 18, was expected to bring 6,000 delegates to the GRB.

The Republican Party of Texas released the following statement:

"Houston Mayor Sylvester Turner’s use of the Force Majeure clause is just a pretext to his intent to treat the Republican Party of Texas differently than other groups, such as those we have seen from recent protests in the city of Houston. It should go without saying that a political viewpoint cannot be the basis for unequal treatment. Mayor Turner publicly stated his intention to interrupt the convention process and disenfranchise Republicans around the state, and yesterday he put his scheme into action.

"Mayor Turner was explicit in his objective to dig through our contract and try to find a way - any way - to shut us down. Mayor Turner changed Health Department guidelines to impose additional requirements on the Republican Party that he did not impose on other organizations.

"Mayor Turner canceled the convention because he wanted to, not due to any ‘act of God’ -- only due to his desire to do so and to hold the Republican Party of Texas to a different standard than other entities. Further, Mayor Turner’s mandate far exceeded the requirements in the Governor’s Executive Order.

"Our objective is that the courts will hear and rule in our favor in time to open up the George R. Brown Convention Center Monday morning so that we may safely begin our vital work in the electoral process."