The bill, filed by Rep. James Talarico, would also expunge past marijuana convictions. 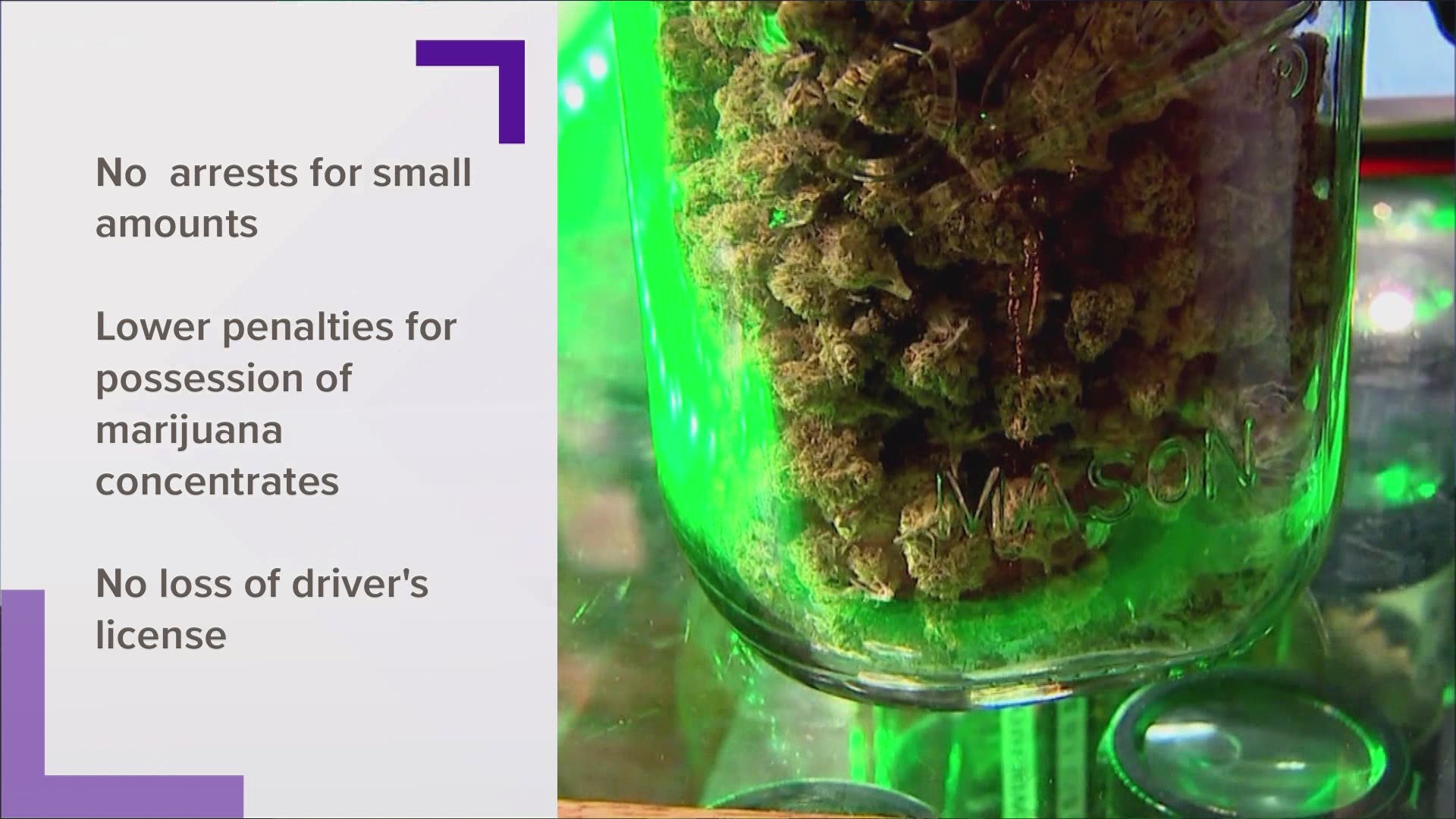 AUSTIN, Texas — Editor's note: A previous version of this story incorrectly stated that Rep. Talarico filed this bill on April 20. It was actually filed on March 12.

On April 20, or 4/20 as those who celebrate the holiday honoring marijuana use like to style it, Rep. James Talarico (D-Round Rock) discussed a bill aimed at legalizing cannabis.

House Bill 4089, if signed into law, would legalize cannabis use, expunge past marijuana convictions and use the new tax revenue to fund early childhood education.

"This is a popular bipartisan idea," Talarico said on Twitter. "According to [The Texas Tribune's] latest polling, 60% of Texans support the full legalization of marijuana. Only 13% said it should be completely illegal."

While opponents claim marijuana is a "gateway drug," Talarico claims that those who use marijuana do not move on to harder drugs.

"In fact, medical research suggests alcohol and tobacco are far more dangerous to our health than cannabis," he said. "Marijuana has health benefits and can be used to treat ailments like chronic pain, depression, and addiction. That’s why human beings have been using cannabis for more than 3,000 years."

Talarico also said he believes this legislation could help end a "racist war on drugs" he says has targeted Black and brown Americans.

"Black Americans are 4x more likely than White Americans to be arrested for marijuana possession even though both groups consume marijuana at the same rate," he said.

So far this year, New York and New Mexico have already voted to legalize the recreational use of marijuana.

Young student rescues grandma with help from teachers on Zoom