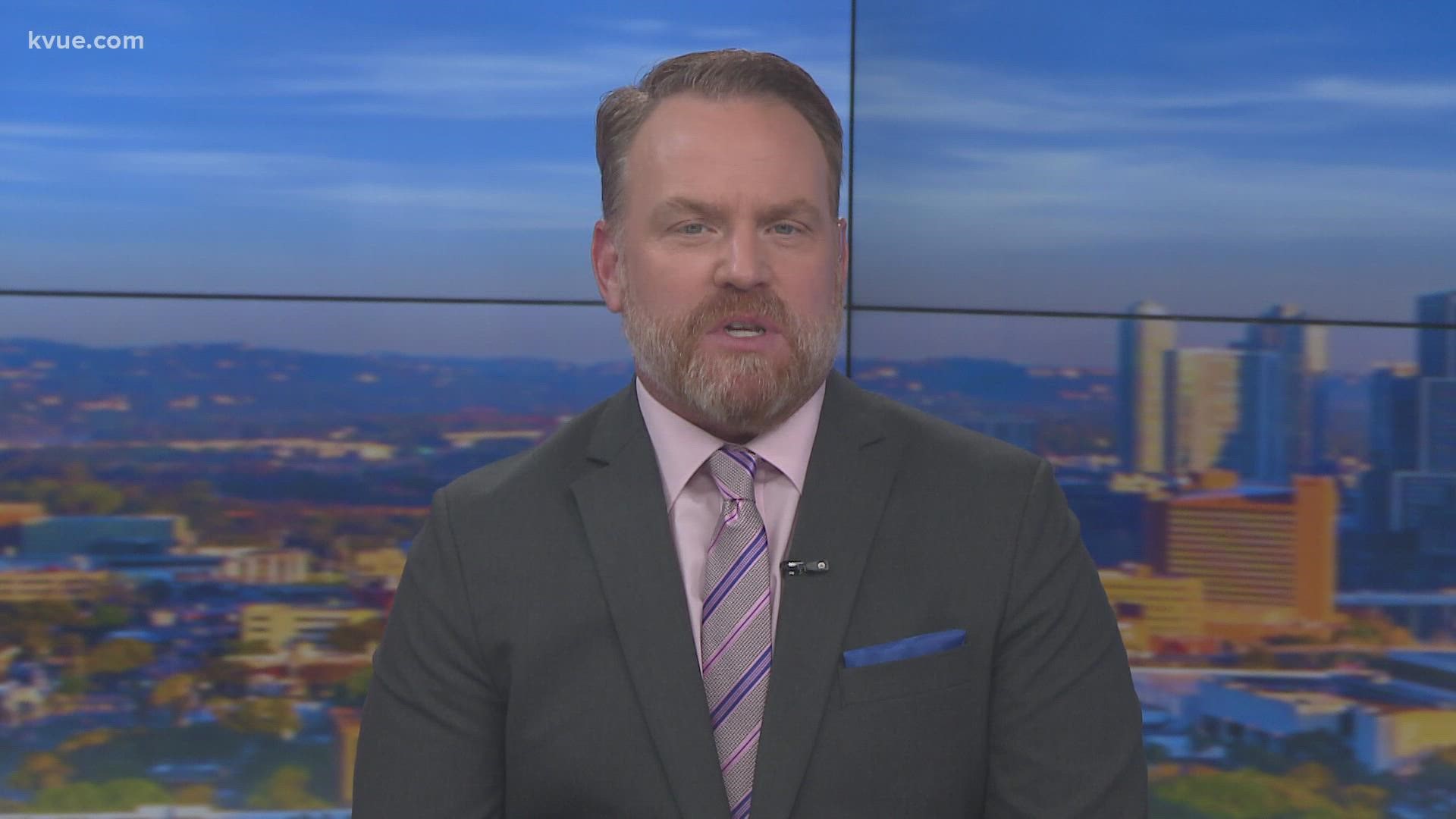 AUSTIN, Texas — On Monday, Texas Attorney General Ken Paxton announced the formation of a “2021 Texas Election Integrity Unit,” which he said is an effort to devote lawyers, investigators, support staff and resources to ensuring the local election season is run transparently and securely.

Early voting for 2021 Texas and local propositions as well as other local races began on Monday, Oct. 18. Election day is on Tuesday, Nov. 2.

Paxton said the unit will “serve as a focused resource to both election officials and the public.” The agency will monitor a public email address to receive information about alleged violations of the Texas Election Code, Paxton said.

“The foundation of our constitutional republic is a secure and transparent ballot,” said Attorney General Paxton. “It is why my office remains ever vigilant in defending the integrity of our elections. And it’s why I’m establishing a 2021 Texas Election Integrity Unit to monitor this season’s local elections – which, even though they’re local, must be run in accordance with state law.”

I’m establishing a 2021 Texas Election Integrity Unit to monitor this season’s local elections—which, even though they’re local, must be run in accordance with state law. https://t.co/IeSZaxsQN4 pic.twitter.com/LTMRH5XyRn

The agency is a follow-on program from 2020’s “Ballot Fraud Intervention Team.” According to the Houston Chronicle, 16 cases were prosecuted from the 2020 election after the Attorney General’s Office devoted 22,000 staff hours to the issue. All 16 cases involved Harris County residents who gave false addresses on voter registration forms and none received any jail time, the Chronicle reported.

This summer, Texas Republicans passed an election reform law they claim will make it “easier to vote and harder to cheat,” while opponents say it will make it harder for the elderly, disabled and communities of color to vote. Texas officials have said they have confidence in the 2020 elections, with the Texas secretary of state’s office previously declaring the election “smooth and secure.”

Eight state propositions will be on the ballot this year. Meanwhile, Austin will have two propositions, Proposition A on police staffing and Proposition B to allow the City to trade parkland in exchange for waterfront land and a new maintenance facility.