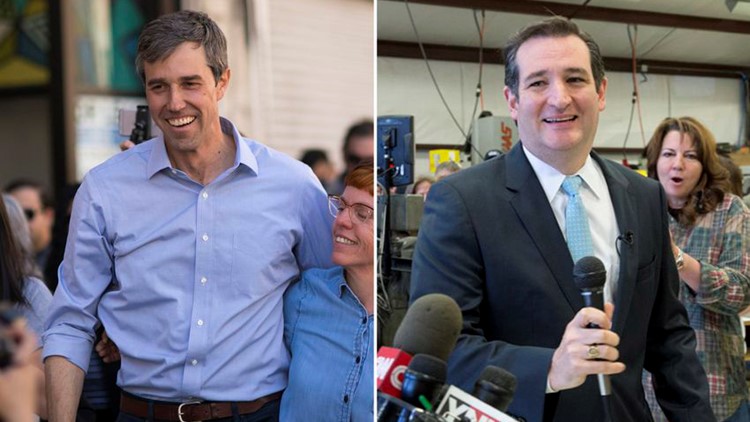 A September poll from the same outfit showed the same margin: a nine-point Cruz lead. While at times Quinnipiac had this race within the margin of error over the last year, the Cruz lead has stabilized in this and other polls to the high single digits.

This most recent poll was conducted Oct. 3-9.

Strikingly, while Valdez and O'Rourke have consolidated support among African Americans, Abbott and Cruz garnered sizable Hispanic support. Cruz had the backing of 37 percent of Hispanic respondents while nearly half of Hispanics surveyed — 46 percent — supported Abbott.

The poll surveyed 730 likely voters, 730 using cell phone and landlines. The margin of error was 4.4 percent.